If you’re not familiar with musician and Twitch streamer Laura Shigihara… well, you definitely should be, particularly if you’re a fan of games like Minecraft, Plants vs. Zombies, World of Warcraft or indie hits like Deltarune, Super Meat Boy, or Rakuen. Arguably most famous for her semi-viral 2011 Minecraft parody song “Cube Land,” she’s had a hand in some of the most recognizable video game tracks of the last decade — and she’s also an oddly talented K.K. Slider impersonator.

Anyone familiar with the Animal Crossing games ought to know K.K. Slider as the cool-as-ice jazz musician who visits your village from time to time to entertain the populace with his smooth voice and musical virtuosity. An adorable homage to longtime Nintendo composer Kazumi Totaka, he’s been a staple of the franchise since his debut in the original GameCube title, and he’s already been confirmed to appear in the upcoming Switch title Animal Crossing: New Horizons. 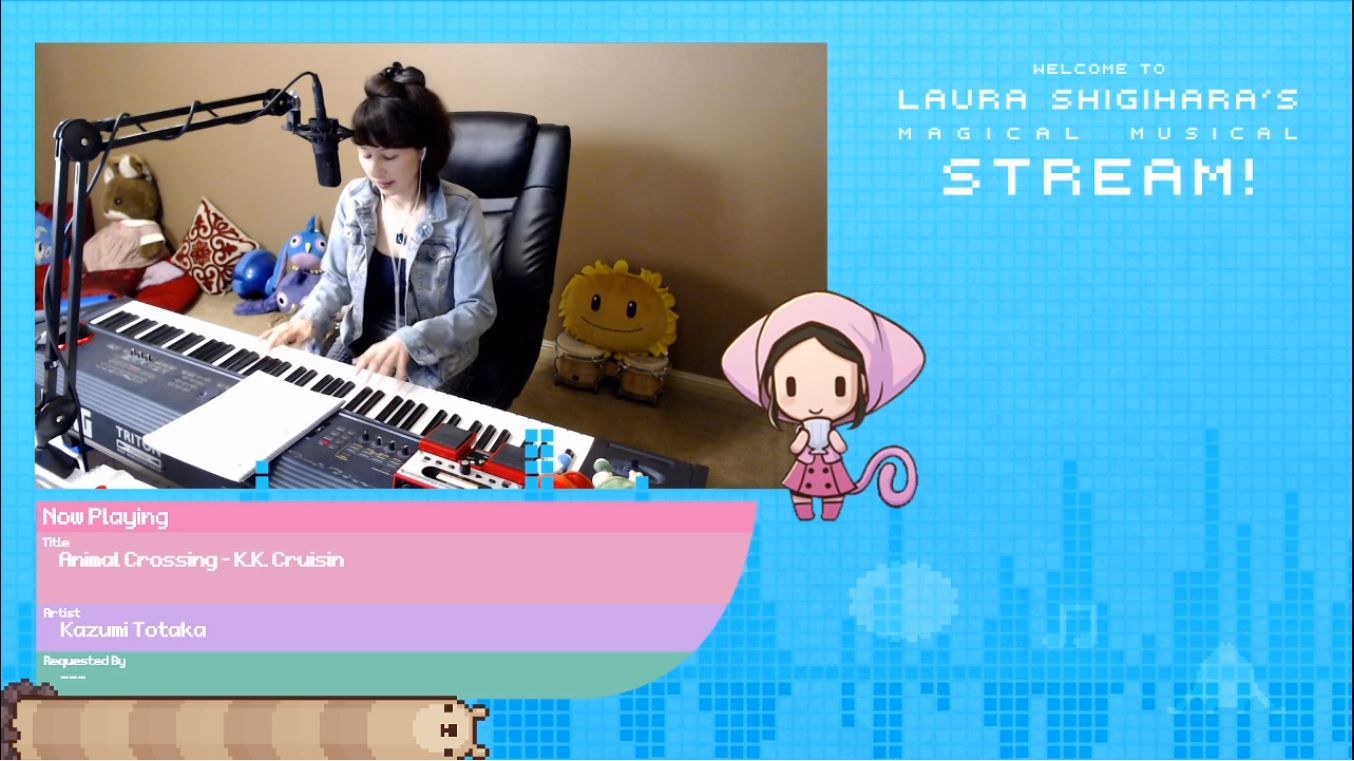 Popular as he is among fans, his performance is tough to replicate, mostly because he doesn’t speak any real language. Rather, he sings in the series’ staple quirky, jumble-up Animalese we’ve all come to either adore or be mildly irritated by. That said, Laura Shigihara recently gave his track “K. K. Crusin’” a shot on stream the other day, and, quite honestly, we’re impressed.

The Twitch clip is only about half a minute long, but, in that time, Laura managed to replicate the fine musical sensibilities of the fandom’s favorite canine singer/songwriter, and, if you listen closely, you’ll be able to make out the actual lyrics of the song! Granted, they’re in a nonsense language, but her Animal Crossing authenticity is totally commendable, and the soft piano accompanied by her too-cute wolf howls is almost too sweet to handle. 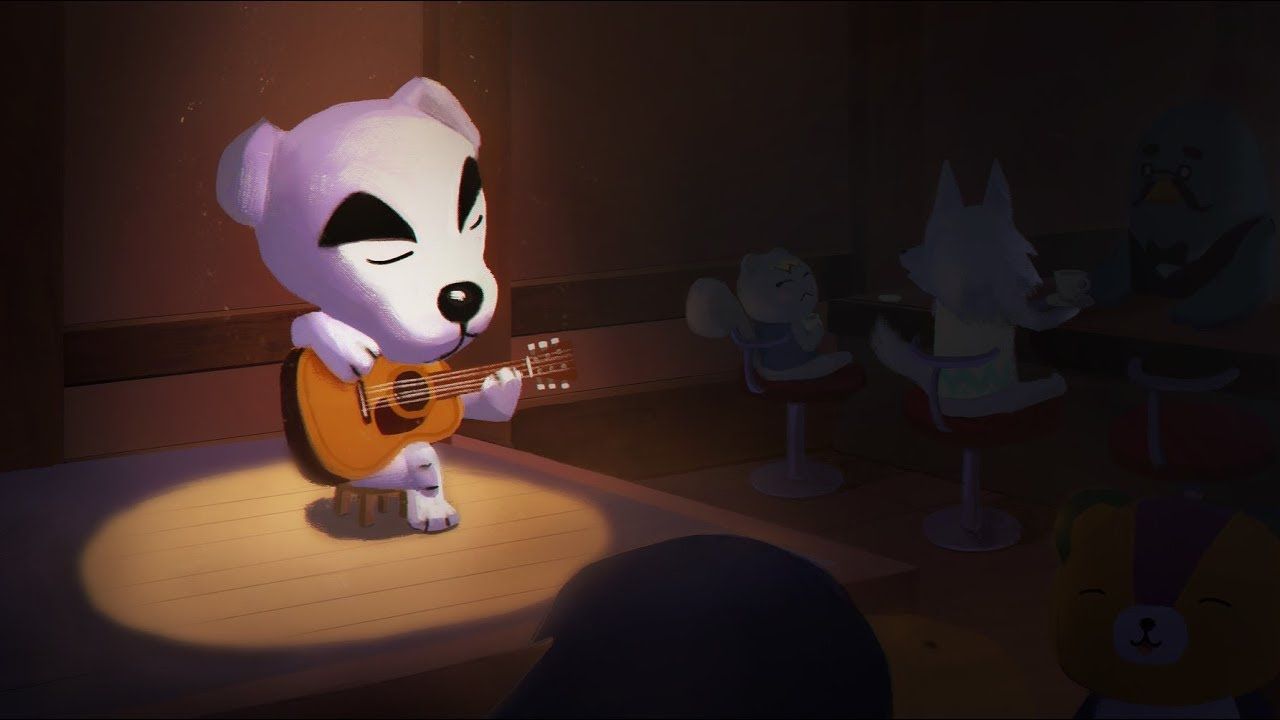 Hilarious as this is, it’s actually not the first time an artist covered a song in a made-up language. In 2012, Katy Perry was commissioned to reprise her vocal performance on the hit single “Last Friday Night” in Simlish to be included in an advertisement for The Sims. Additionally, though not directly video game related, “Green Bird,” a song which fans of the Cowboy Bebop anime will remember fondly, features vocals delivered in a fictitious language. In fact, the composer, Yoko Kanno, has a history of writing songs in her a language she developed entirely on her own, and similar tracks can be heard in productions like Ghost in the Shell, Escaflowne, and Wolf’s Rain.

Still, Shigihara’s cover remains impressive, and she produces content like that all the time over on her Twitch channel—and, yes, she even takes requests!