Ubisoft Is Making A New Prince Of Persia, But It’s A VR Escape Room

This is some real monkey’s paw nonsense. In a press release on its official website, Ubisoft has announced that a new Prince of Persia is in the works. The catch is that it will be a VR escape room. Opening worldwide this spring, Prince of Persia: The Dagger of Time will take players through a recreation of the Sands of Time trilogy as they get a more up-close and personal experience with the worlds they know and love.

Reportedly, this will be developed by the same studio that created the two Assassin’s Creed VR escape rooms…something I didn’t even know existed. You’ll also partake of this adventure with multiple players, though the titular dagger of time’s ability to reverse and slow-down time won’t affect them. This seems like a lot of expected caveats to adapting such an intensive mechanic to a VR environment. 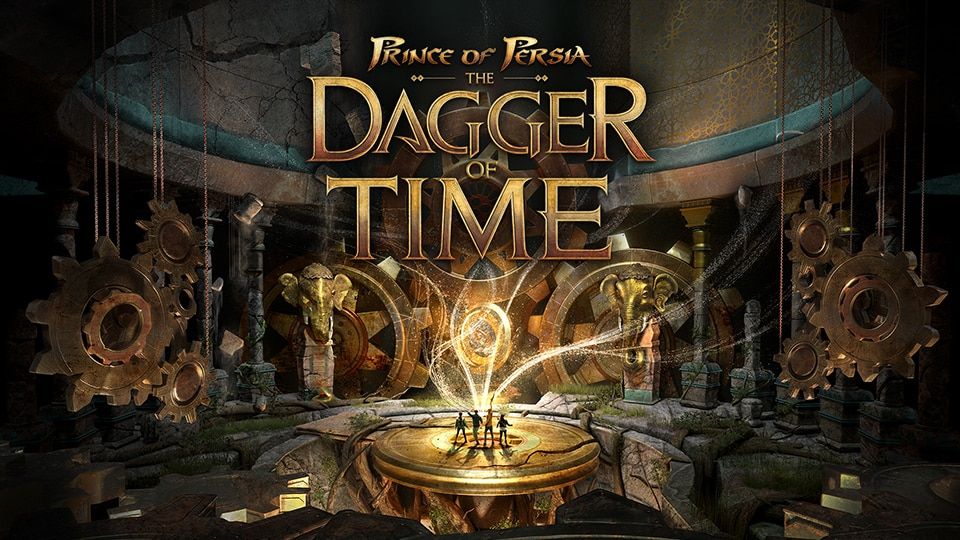 On the one hand, it’s great that Ubisoft hasn’t completely forgotten about Prince of Persia. On the other, why is this being adapted into VR? With the series not having seen an entry since 2010’s disappointing The Forgotten Sands, it feels like it would be better to develop a new entry in the series instead of rehashing the past.

Then again, maybe VR is the best way to push this series forward. Assassin’s Creed began life as a spin-off of Prince of Persia and the two series do share a lot of mechanics. Taking things into a different medium might be the answer Ubisoft needs to resurrect Prince of Persia for the modern-day.

The biggest barrier to entry will be where to actually play this. I had no idea that there were Assassin’s Creed VR games and that series is currently relevant. Who is going to host something for Prince of Persia when Ubisoft hasn’t produced a title in the series in a decade? Will nostalgia for Sands of Time really hold that strong after 17 years?

At any rate, I guess we’ve all gotten what we asked for. A new Prince of Persia is on the way and Ubisoft seems dedicated to it. We can only hope it turns out okay.