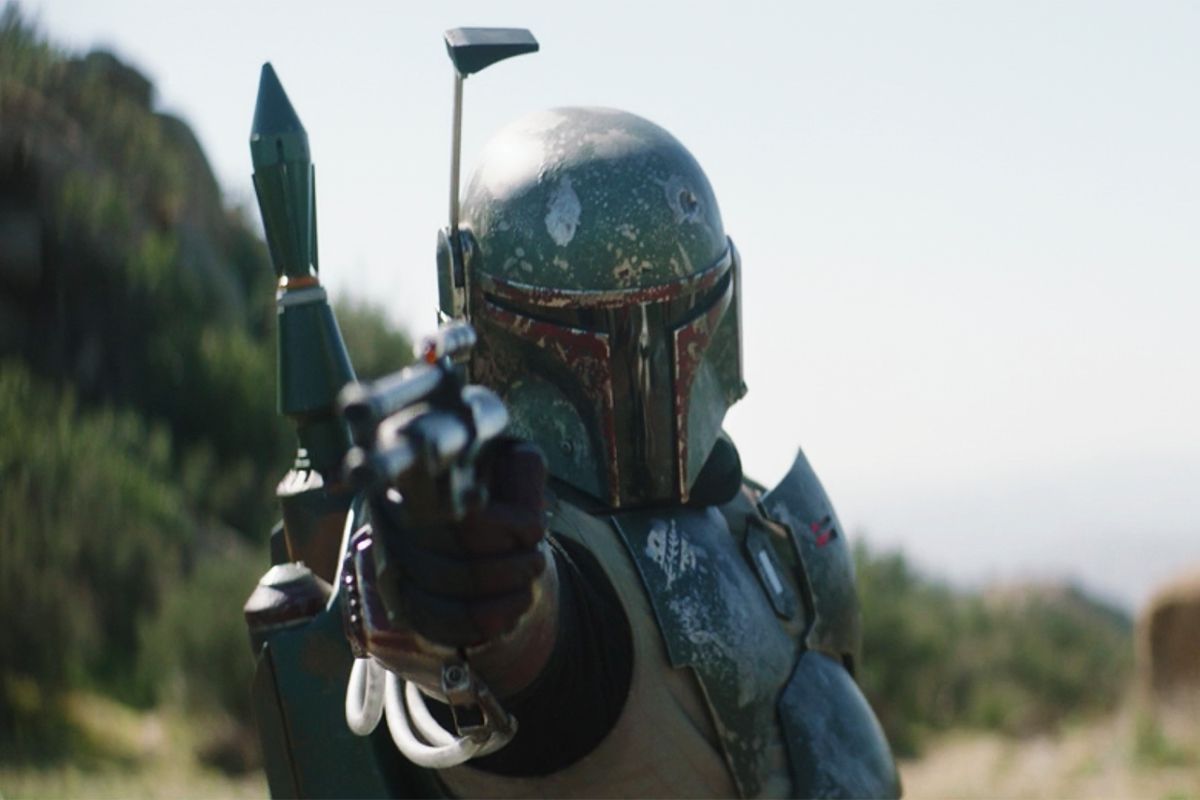 Ubisoft getting the rights to make a Star Wars game was quite a shocker when it was announced a few weeks ago, implying Disney had cut short the 10 years of exclusive use that EA had originally arranged for itself – but it seems that’s not necessarily what’s going on.

In a new earnings call to investors Ubisoft refused to be drawn on when the game would be released and sidestepped a question about whether the game might not launch until 2023 or later.

‘We didn’t mention any specific dates,’ said Ubisoft exec Frederick Duguet. ‘The game is at an early stage of development, so we will have to wait a bit before telling you more about timing.’

The only official description of the unnamed new game is that it’s open world, although the developer is the same team behind The Division so it’s hard not to jump to conclusions on what it might be like.

Subsequent job ads went into a little more detail by describing it as a ‘shooter’ and ‘action RPG’, leading many to imagine it might be related to The Mandalorian or at least the seedier side of the Star Wars universe, that doesn’t use lightsabers.

If the game isn’t released until 2023, or thereabouts, then it would mean that EA still got their 10 years of exclusivity and that the deal with Ubisoft, and perhaps others, was simply to ensure a smooth transition afterwards.

Who else might have the Star Wars licence is unclear but while rumours suggest that a new Knights Of The Old Republic game is in development it’s not thought that original developer BioWare is involved.

That doesn’t necessary mean that EA isn’t the publisher – since they will also keep the licence and have heavily hinted at a sequel to Fallen Order – but insiders have already suggested that the developer is impossible to guess.

‘Not a household name most people are aware of’ was the most explicit clue given, perhaps implying a new studio made up of ex-BioWare staff, of which there are several.

Elsewhere in Ubisoft’s earnings report (which included their best quarter of sales ever, thanks to Assassin’s Creed Valhalla) they also mentioned that sci-fi spin-off Rainbow Six Quarantine is still on schedule for release this year, even though it’s never been seen in public beyond a few seconds of pre-rendered teaser trailer.

Beyond it being a squad-based first person shooter with survival elements nothing is known about Quarantine and no gameplay has ever been shown. Ubisoft did say they may change the name but that seems to be a reference to the subtitle Quarantine rather than the connection to Rainbow Six.

Finally, Ubisoft said that it has ‘not made any decision yet’ on whether to rise the price of triple-A PlayStation 5 and Xbox Series X/S titles to $70 in America (likely £70 here), as some other publishers, including Sony, have already done.

Far Cry 6 is still down for $60/£60 but Ubisoft has always warned that its initial pricing policy is only guaranteed for its first wave of next gen titles.