Ubisoft has released the roadmap for Year Six of Rainbow Six Siege. There will be one big difference this year, no Year Pass.

This year, there are only going to be four new operators, one for each season. Now, unlike the previous Year Pass system, where everything for the remainder of the year was unlocked during the course of each season, you now have the battle pass.

With the Year Pass going away, the Battle Pass will buy you a Season Pass, which means only one operator and the rest of the pass progression through the season. To unlock the other operators, players will need to buy Battle Passes for each season separately.

The first Season is called Crimson Heist, and comes with an Argentinean operator called Flores. He is a medium speed and armour attacker and comes with the RCE-RATERO, a bomb strapped to a remote-controlled drone. The drone can be controlled only for a short period of time, and once started does not slow down or stop. After triggering the device, the drone will arm itself and countdown to detonation. The explosion is big, so it should be an effective clearing tool against defenders, but it still wont breach reinforced walls.

Year Six also brings a new weapon to the fold. Specifically to combat the ‘20-second-meta’, the Gonne-6 will be capable of firing one explosive round to destroy any bulletproof defender gadget. You will be able to use the side-arm only once, so timing will be key.

This time around, there won’t be any new maps, instead reworks of old ones will continue. Season One’s map will be a rework of Border that debuted as the first DLC map. Season Two will rework Favella, small tweaks to a number of maps in Season Three, and a rework of outback for Season Four is on the cards.

There will also be changes coming to the Planning and Support phase. Players will now be able to pick their operators during the Planning phase, depending on what they find using their drone scouts. The Support phase has been altered so that players can continue to use already deployed gadgets after death.

Operator stats are set to be overhauled and reworks are also in the line for three operators. Armour statistics will be changed to HP instead of an invisible buff where low-health operators will have 100 health, and medium and high health operators get 20 HP and 40 HP respectively.

Goyo’s booby-trapped shields are being swapped out for the ability to strap incendiary charges to walls and floors. The changes to Mira and Maestro are a little more subtle. The glass on their gadgets can be broken by attacker operators to obstruct vision. To restore sight again, the Black Mirror or the Evil Eye as the case may be, will have to be opened.

In minor tweaks, Ubisoft has added a new pulsing proximity alert to the HUD when using Mozzie. The HUD will pulse when a drone is approaching one of Mozzie’s PEST devices. A new streamer mode will also be added to the game this year, allowing content creators to be as anonymous as possible. It will allow them to hide their name, region and ping, everyone else in the match, and include a hidden matchmaking delay.

Ubisoft is also going to implement a new skin customisation system. This will allow players to customise their Elite operators a little more by changing up headgear, uniforms and victory dances individually. Ex-Capcom designer, Ikumi Nakamura, has designed a total of eight new skins for Dokkaebi, Echo and Hibanna. There is also a new Jill Valentine skin on the cards for Zofia. The developer has also gone ahead and teased some Rick and Morty content, but there are no details on that yet.

There are also going to be some other visual changes to the game, such as a new logo, new artwork, colour palette, and refreshed menus. There are connectivity improvements in the pipeline and the overall size of the game will also be shrunk so as to free up space.

It is worth noting that there is a good chance that some of these changes don’t make it to the main game at all, even after the Technical Test Server.

NEXT: Debunking The Myth That Lara Croft’s Design Was The Result Of A Bug 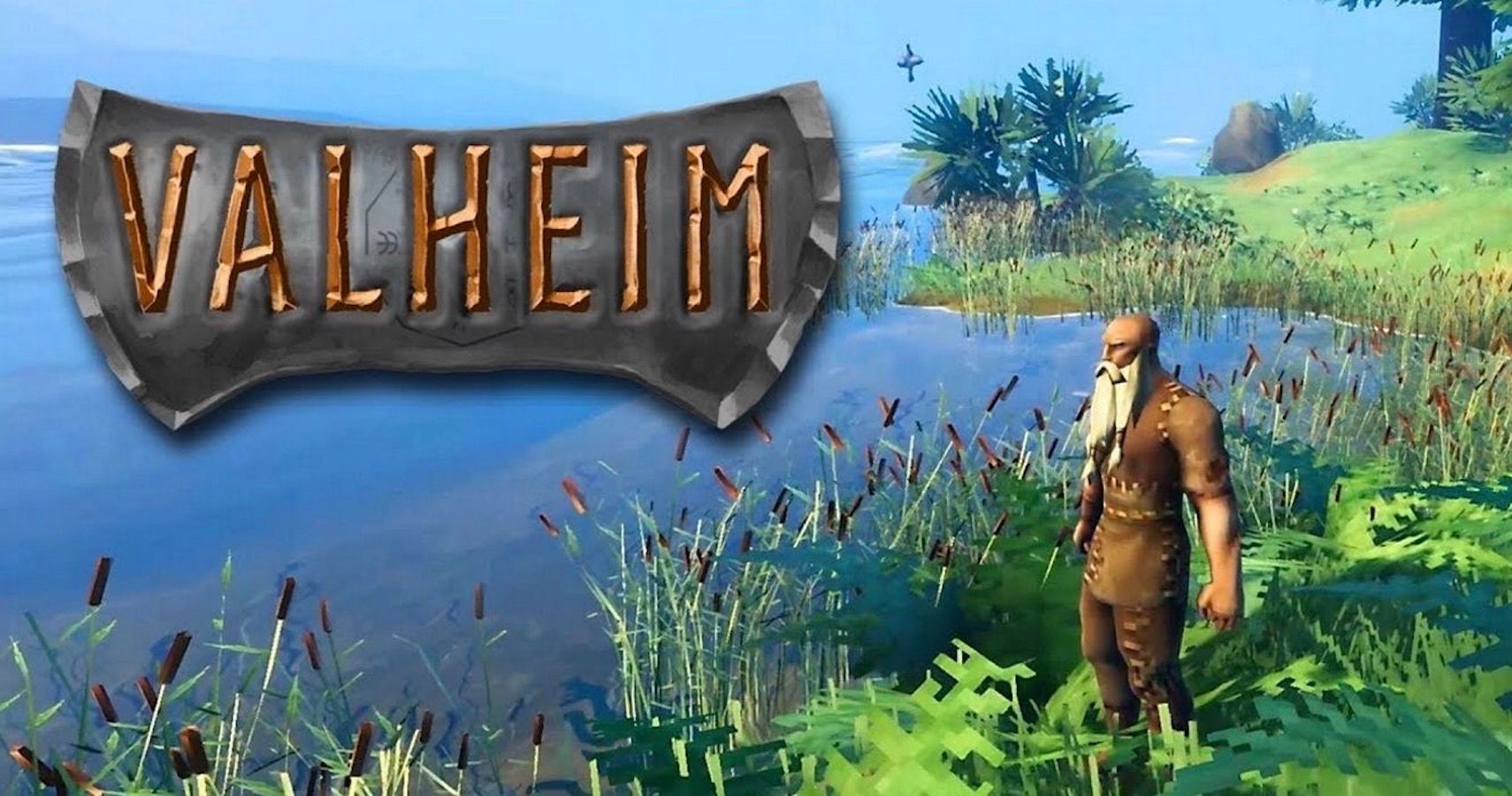 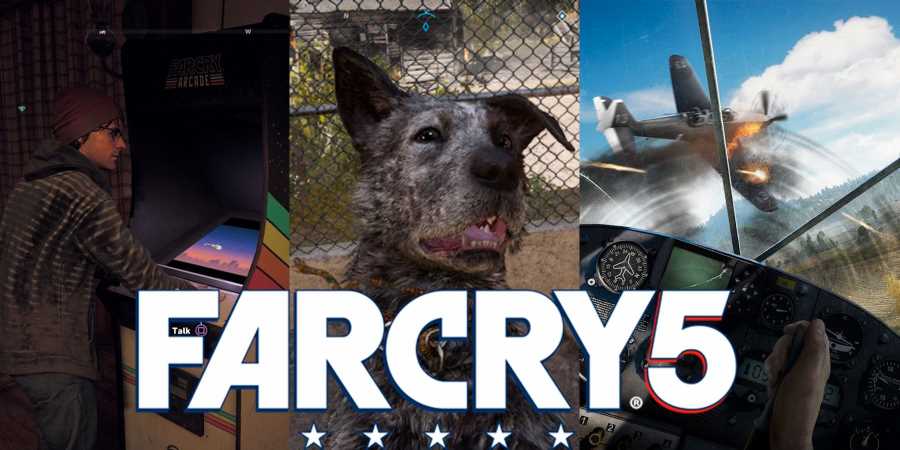