Ubisoft working on new Pathfinder shooter – is another battle royale 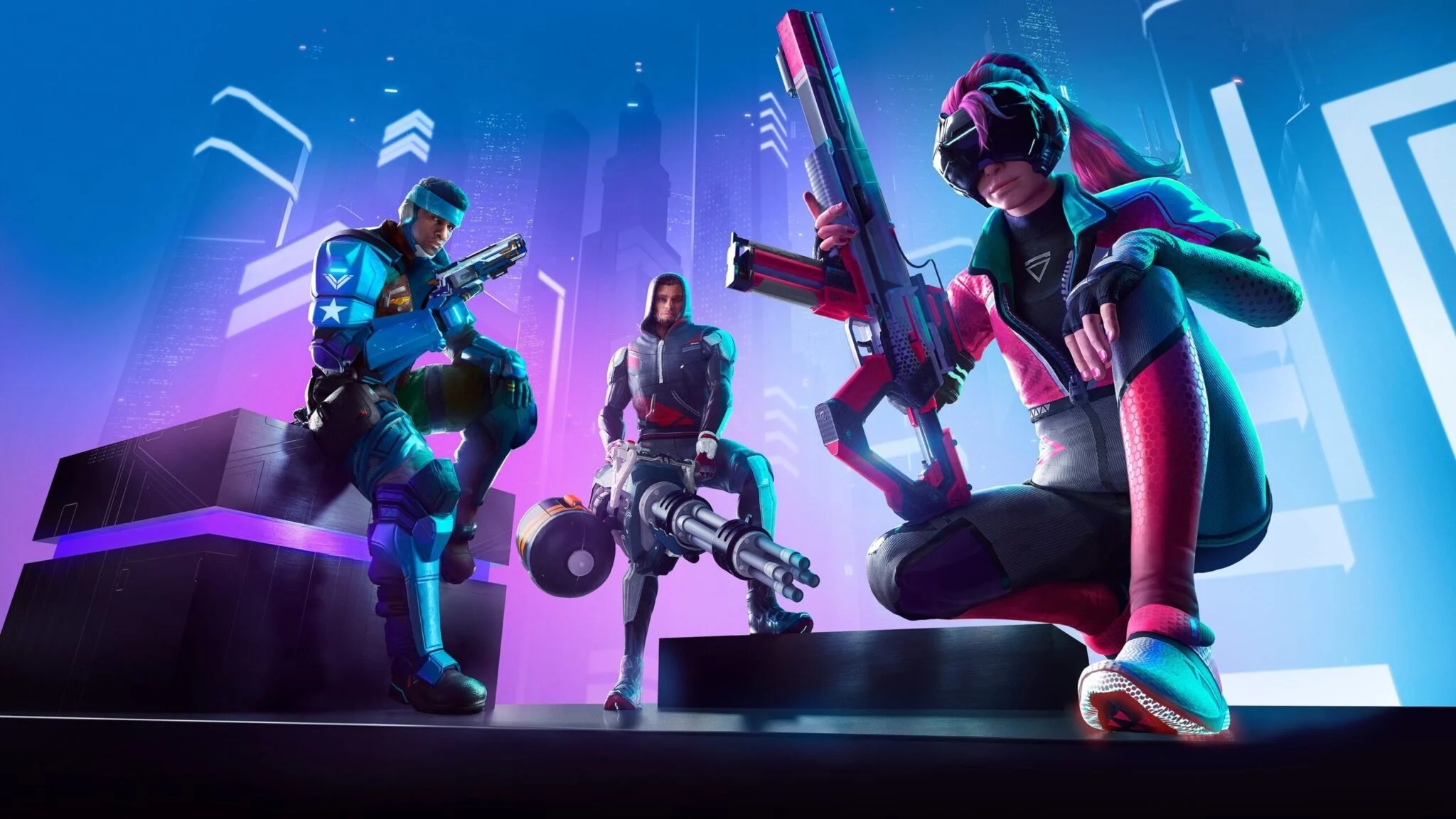 Even after the failure of Hyper Scape, it sounds like Ubisoft is having another attempt at the battle royale genre with new IP Pathfinder.

Although it failed to break into the battle royale market in any meaningful way with the soon to be abandoned Hyper Scape, Ubisoft seems to have no intention of giving up having its own rival to Fortnite and Call Of Duty: Warzone.

New rumours claim that the company is making another attempt with a new IP, currently titled Pathfinder. Instead of a free-for-all, teams of four heroes, each with their own unique abilities, must reach the centre of a map and defeat a computer-controlled boss.

To do that, players navigate through an inner and outer wall that have a series of gates to breach. Which gates can be breached and which are locked changes every game, so players can never take the same path twice.

Players can take out enemies in order to gain experience and level up, but it’s believed that there will also be an opposing team of human players, making it a PvPvE experience.

Apparently, there is also a central hub area that is described as similar to the Tower in the Destiny games. Some of the activities available there include a firing range, races, and shopping.

Images and video footage of the game in action were sent by anonymous sources to Tom Henderson at eXputer. While he hasn’t shared any of them, he believes them to be legitimate and even says that it visually looks a lot like Hyper Scape, albeit more cartoony.

This isn’t the only battle royale in development at Ubisoft either. It’s already announced one for the Ghost Recon franchise called Ghost Recon Frontline. Only problem is that fans already hate it and Ubisoft has yet to do anything to win them over.

It’s also working on an arena shooter called Tom Clancy’s XDefiant, featuring characters and factions from multiple Tom Clancy franchises, including Splinter Cell and The Division. Although Ubisoft has since dropped the Tom Clancy part of the title and will now include other Ubisoft franchises as well.

It’s far too early to tell how Pathfinder will be received but, given Ubisoft’s track record, it’s already difficult to be optimistic.