Owlchemy Labs’ first VR game, Job Simulator, placed you in a series of familiar work environments and made you interact with well-meaning robots who didn’t understand how human beings work. Vacation Simulator is the natural evolution of that experience, trading the office for vacation settings while keeping the friendly-but-confused robots. You have more to do and are a more active participant in the simulation this time around, but it still feels like an experience best-suited to VR newcomers, which can be good and bad.

In Vacation Simulator, the polite robots present you with a beach, a forest, and a mountain to explore in the interest of enjoying the most efficient vacation possible. Within each of these locations, you can teleport to assorted locations, interact with various robots, and do tasks for them to create and collect memories, which you need in order to see the game’s conclusion. The setup gives you diverse places to explore as you chat up the humorous robots. I never got bored as the areas are diverse and they’re all open to you right from the start.

The destinations all have variations on the same set of puzzles and each has a handful of exclusives. One robot wants photos of specific locations or items, another wants to play volleyball, and at least one robot always wants you to collect something and bring it to them. The puzzles are simple, but they facilitate your interaction with the environment. I particularly liked cooking and creating food and delivering it to the robot that requested it. Turning on the grill, opening the fridge to grab a burger patty, tossing it on the grill to cook, and then placing it on a bun is just a satisfying experience in VR, and it works well.

The robots have the occasional funny line as they struggle to emulate humanity, but most of my interactions were just listening to what the robots needed from me, which is disappointing. The story features a pair of robots arguing about making the most efficient vacation versus having fun for the sake of it, which reflected my own back-and-forth feelings about the game. When trying to be efficient and complete as much as possible, Vacation Simulator is tedious thanks to repeated simple puzzles, but when I was just goofing off and interacting with the environment to see what happens when I place a can of soda in a waffle iron, for example, I had a better time. The latter experience is familiar, just as the early VR games were not much more than rooms filled with objects to interact with. In that sense, Vacation Simulator isn’t much of a follow-up, since the gameplay hasn’t evolved.

Walking around Vacation Simulator’s locations and carrying items between them to solve its various puzzles is where I had the most fun. The robots have a good sense of humor even if they’re not hilarious, but the overall experience relies too much on how much entertainment you can wring out of moving physics objects in a VR environment. 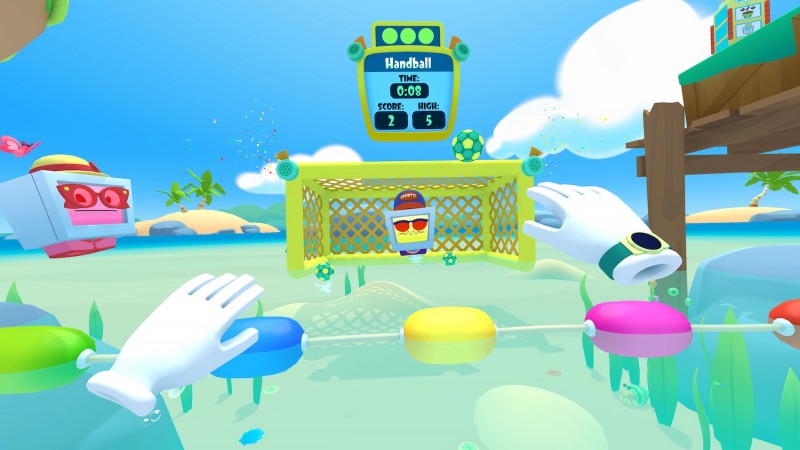 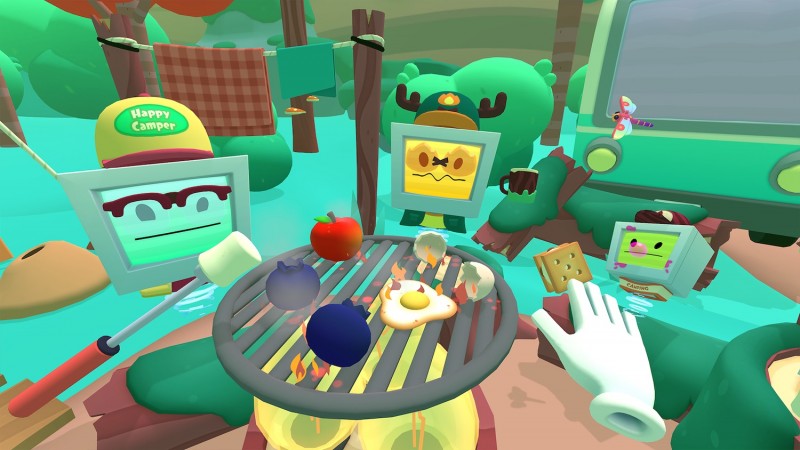 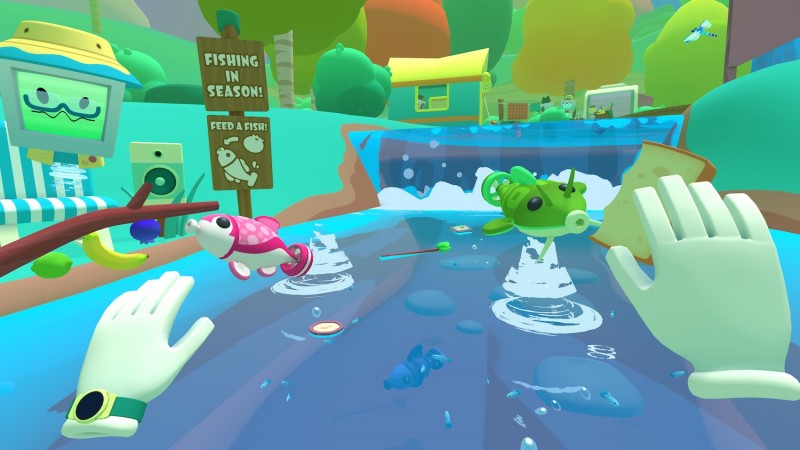 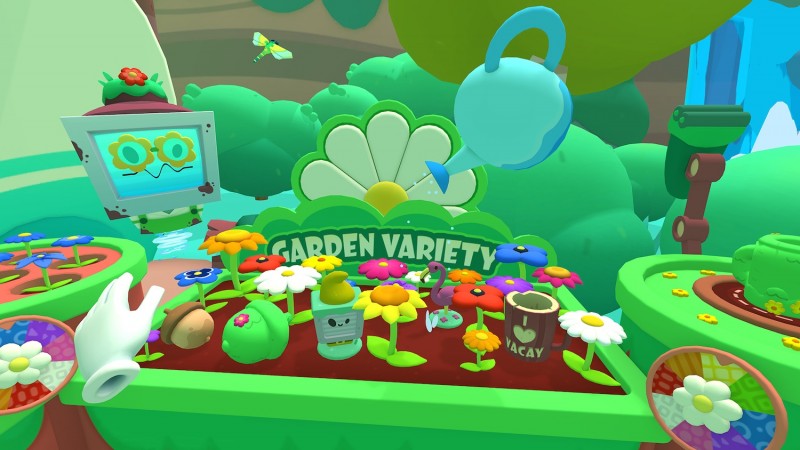 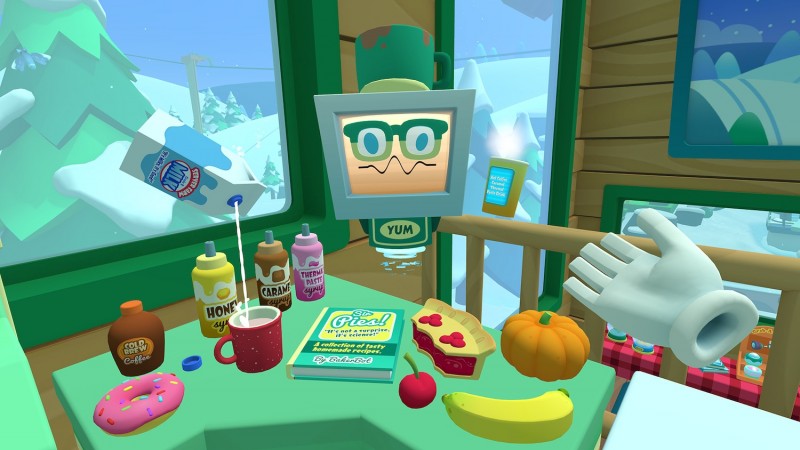 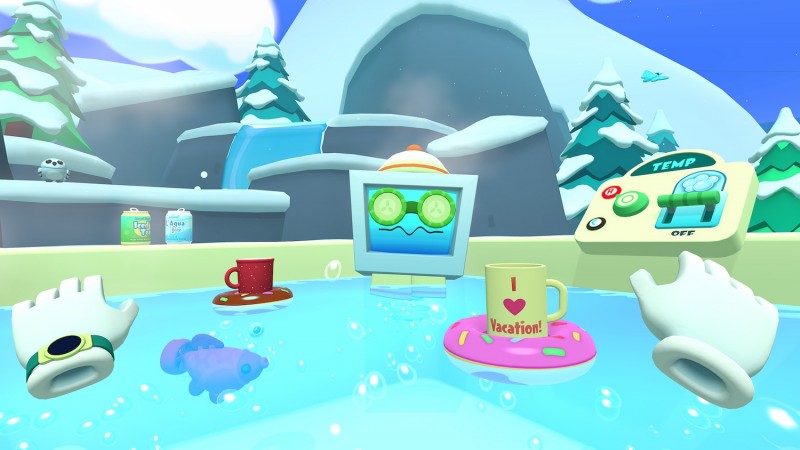 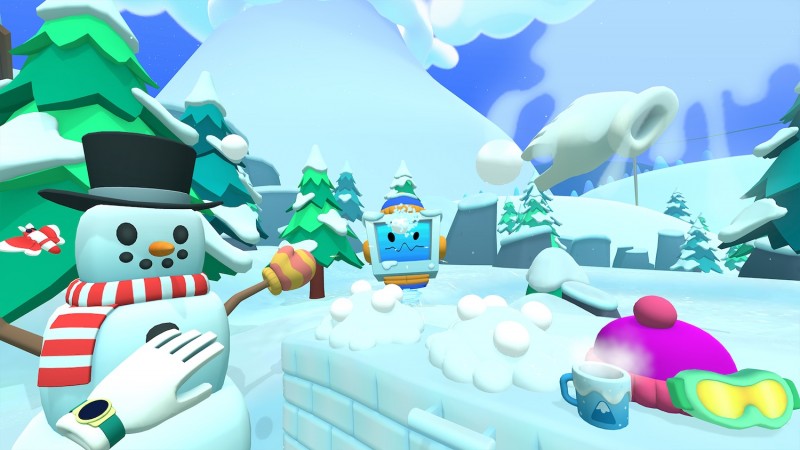 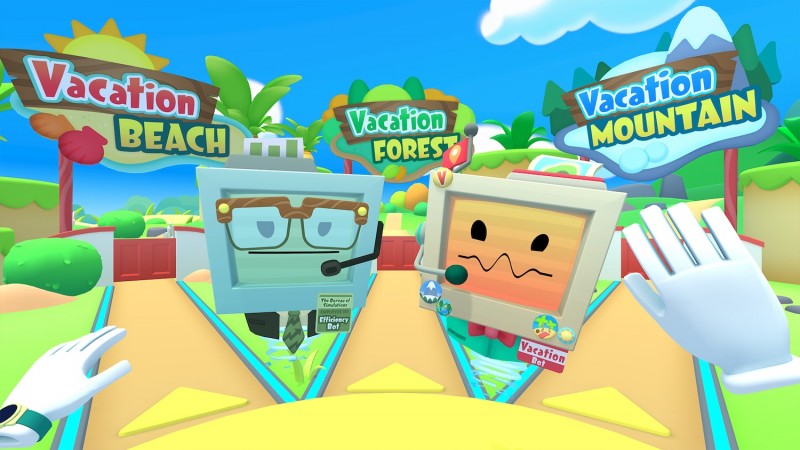 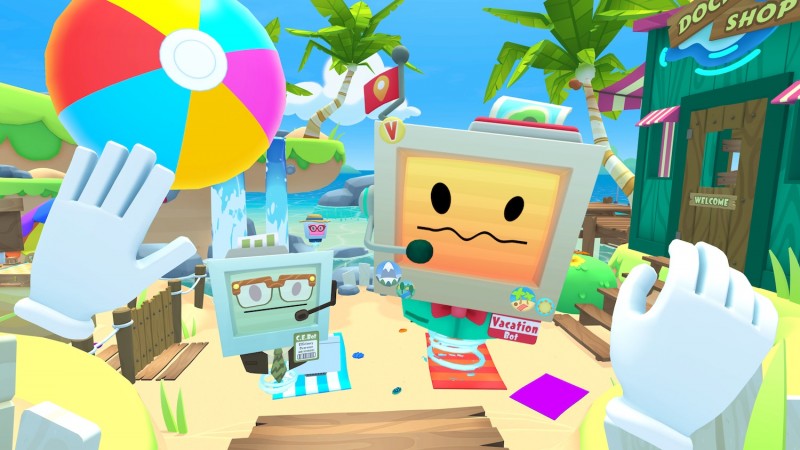 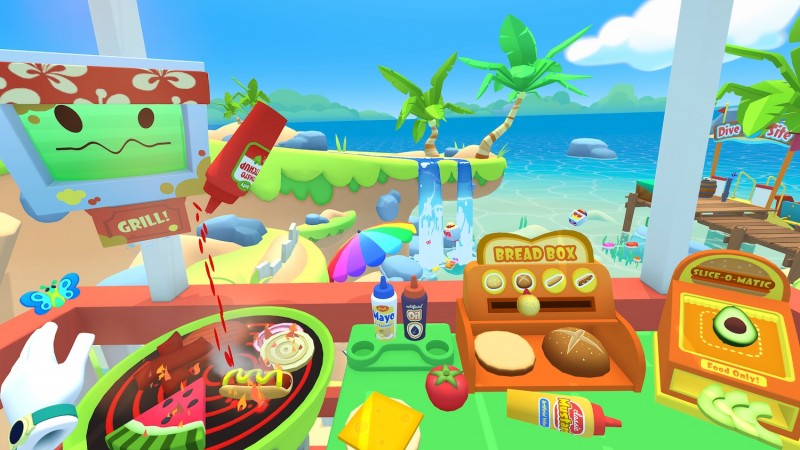 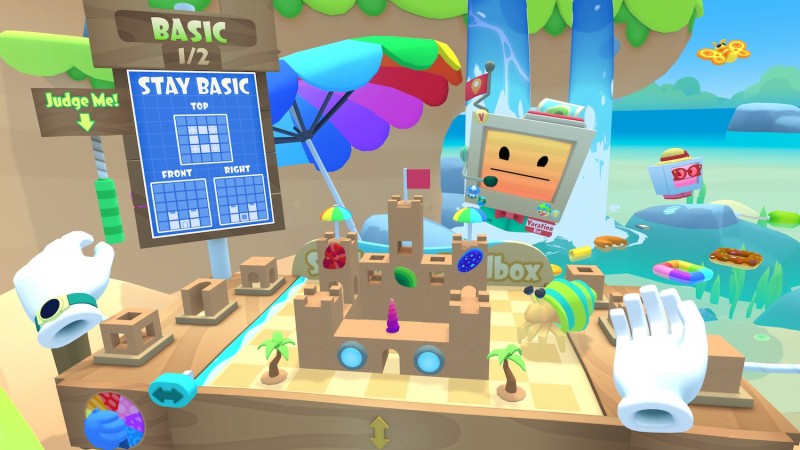 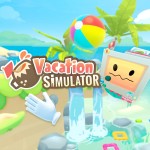 You have more to do and are a more active participant in the Job Simulator follow-up, but it still feels like an experience best-suited to VR newcomers, which can be good and bad.