Valheim: Where To Find Copper And What It’s Used For

The world of Valheim is incredibly vast and dangerous. As your progress through the game in your journey to defeat the five bosses, it is essential that you master the environment and learn to turn the raw materials found throughout the world into powerful tools and weapons. Progression in Valheim is gated by your ability to find these natural resources. It isn’t always easy, and it can be especially hard to know when it’s the right time to pursue the next upgrade. If you’ve already defeated the first boss, Eikthyr, here’s a guide to help you find copper and upgrade your weapons and armor.

When Is The Right Time To Find Copper?

If you’ve ventured into the Black Forest biome at all, it’s possible that you’ve already noticed some of the large copper deposits spread around the world. When you first encounter the biome at the edge of the Meadow, the raven will warn you that the Black Forest is a dangerous place and instruct you to “prove yourself” by defeating the first boss, Eikthyr, before venturing into the zone.

This advice should be headed, but just because the Black Forest is full of many dangers, but because you will be missing an essential tool necessary to mine the rare materials in this biome: the antler pickaxe. Once you defeat Eikthyr, you’re ready to start farming copper. 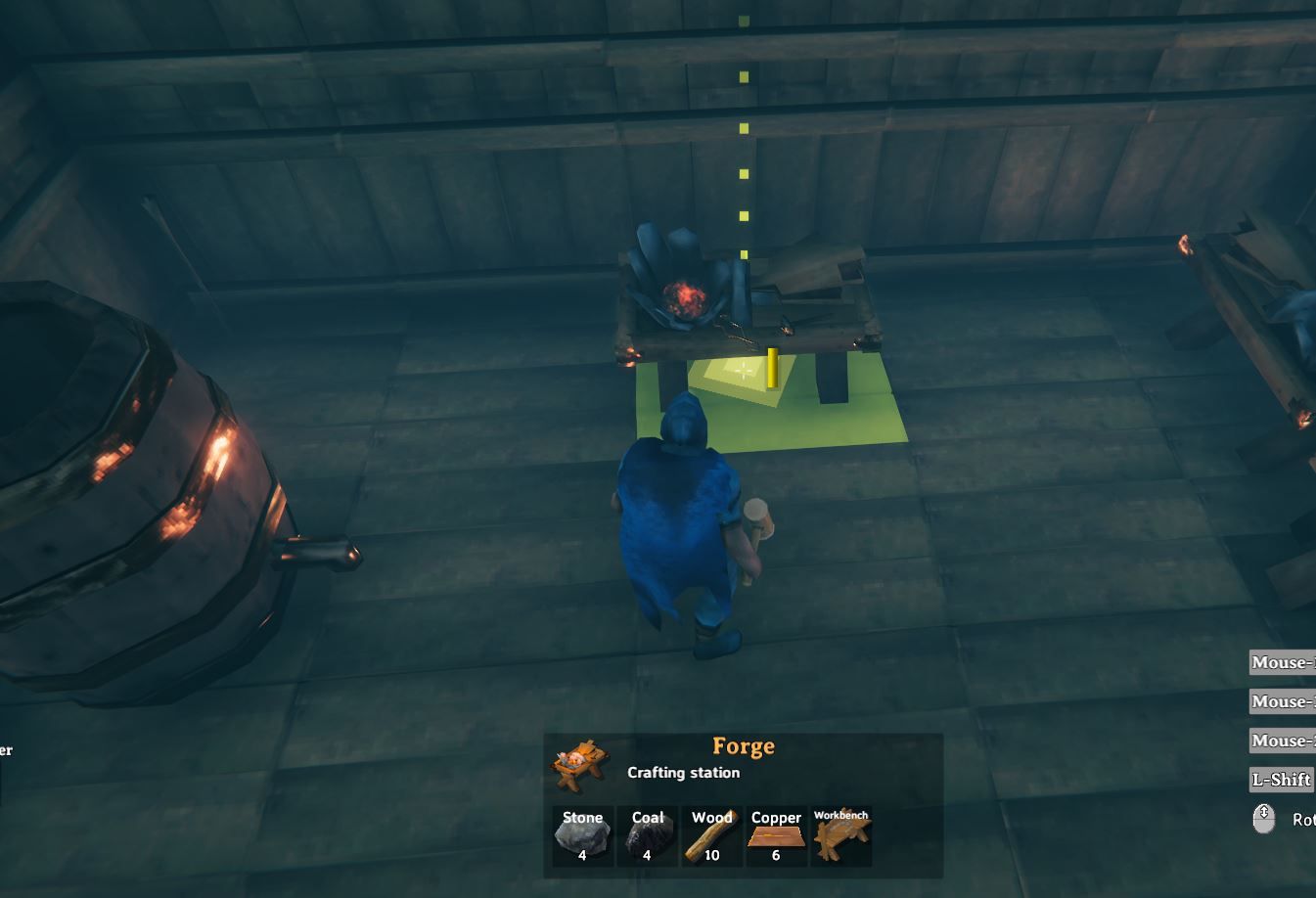 Where Do You Find Copper?

Once you’ve defeated Eikthyr and crafted the antler pickaxe, you can venture into the Black Forest to start collecting copper. Copper can be found in large deposits in the ground. It can be difficult to distinguish copper nodes from normal boulders, but if you aim directly at the node you will get a pop-up on your screen identifying it as copper.

Copper is somewhat rare, so any time you come across a deposit it is wise to mark it on your map. All you have to do it press ‘M’ to open your map, click on one of the icons on the bottom right, the double click anywhere on the map to leave a marker. Once you’ve mined the node, you can either click it again to add a red X over it or simply right click the mark to remove it.

What Is Copper Used For? 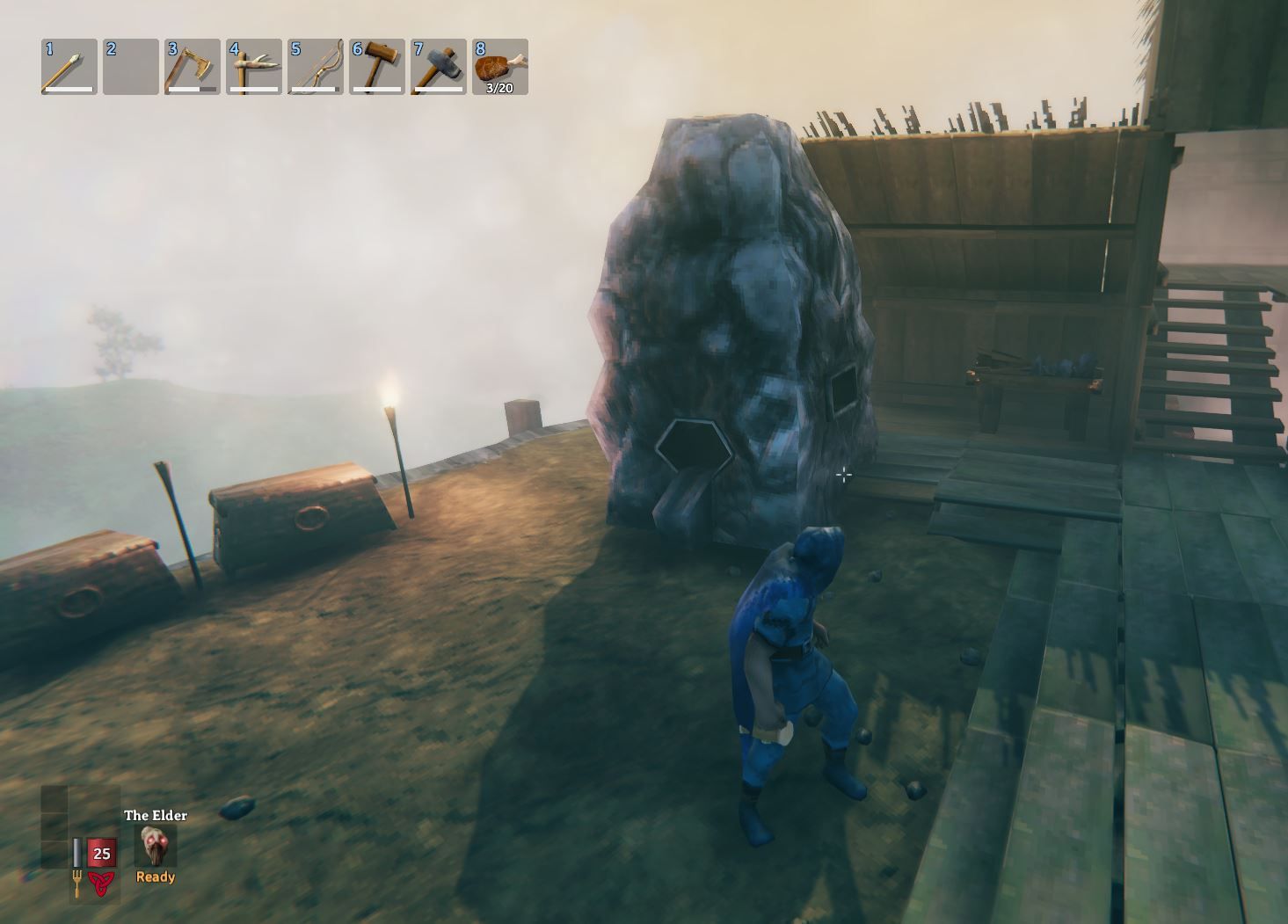 Copper is an essential component that will transition you and your tribe into the next tier of weapons and tools. Copper by itself only really used for making the forge, a new kind of workbench that you’ll use for all of your metal tools. Like the normal workbench, the forge needs to be built underneath cover and can eventually be upgraded with additional structures. Copper’s primary function, however, is to be combined with tin to make bronze. Bronze is used for a wide variety of weapons, armor, and tools, which are all essential items you’ll need to craft before challenging the second boss, The Elder.

In order to turn copper into a crafting material, you’ll need to refine the raw ore into bars using a smelter. The Smelter is a large outdoor structure where you can combine copper ore and coal to make copper bars.

Next: Valheim’s Destructive Boss Fights Leave Behind A Permanent Mark On Your World 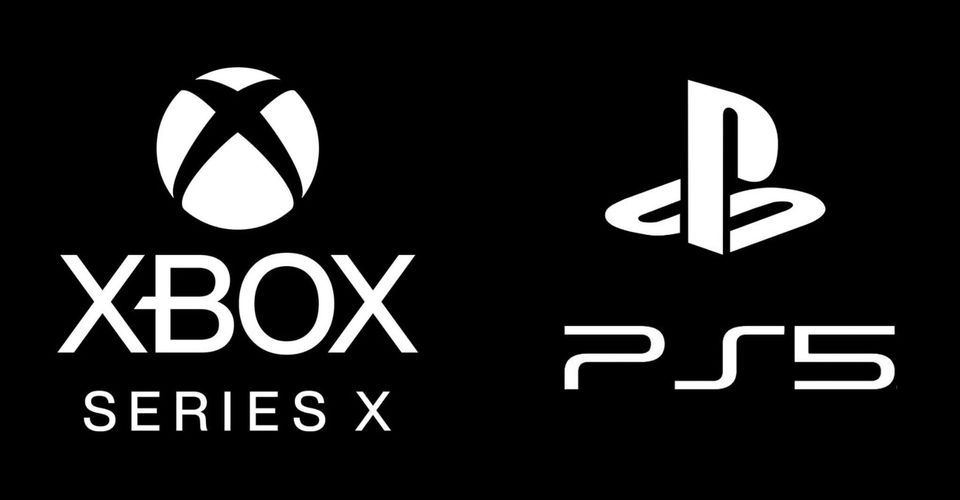