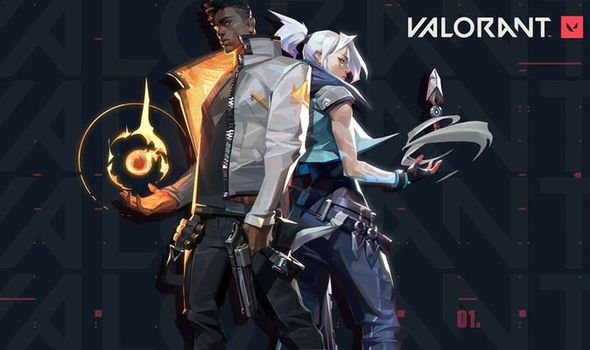 Valorant down reports are on the rise, with players of the hit Riot Games title receiving an error 43 connection message when they try to play online.

Independent outage monitor Down Detector has seen a huge spike in Valorant down reports today, with 85 percent of affected players experiencing connection problems.

According to Down Detector, the Valorant server issues are mainly affecting gamers in the US but there are reports of problems in the UK, Europe and Australia as well.

Down Detector tracks social mentions to detect when popular services go down. At the time of writing downdetector.com has registered a peak of more than 1,000 reports of Valorant down.

The official Valorant Twitter account is yet to confirm the reported server issues that players have been experiencing today.

But in the meantime scores of Valorant fans have taken to the social networking site to report issues they’ve been facing.

One tweeted: “Valorant is down”.

Another posted: “Valorant server down or something?”

One added: “@PlayVALORANT Hey please fix the issues with your servers #ValorantDown”.

And another wrote: “Just wanna play valorant for 7 hours straight and the servers are down”.