VALORANT: Where To Put Cypher’s Spycam

Upcoming first-person shooter VALORANT‘s playable heroes, known as Agents, all have unique abilities and ultimates. Some of the sneakier abilities belong to Cypher, VALORANT‘s resident hacker. Cypher’s part of the Sentinel class, which allows him to control various areas of the map while not being physically present in them. 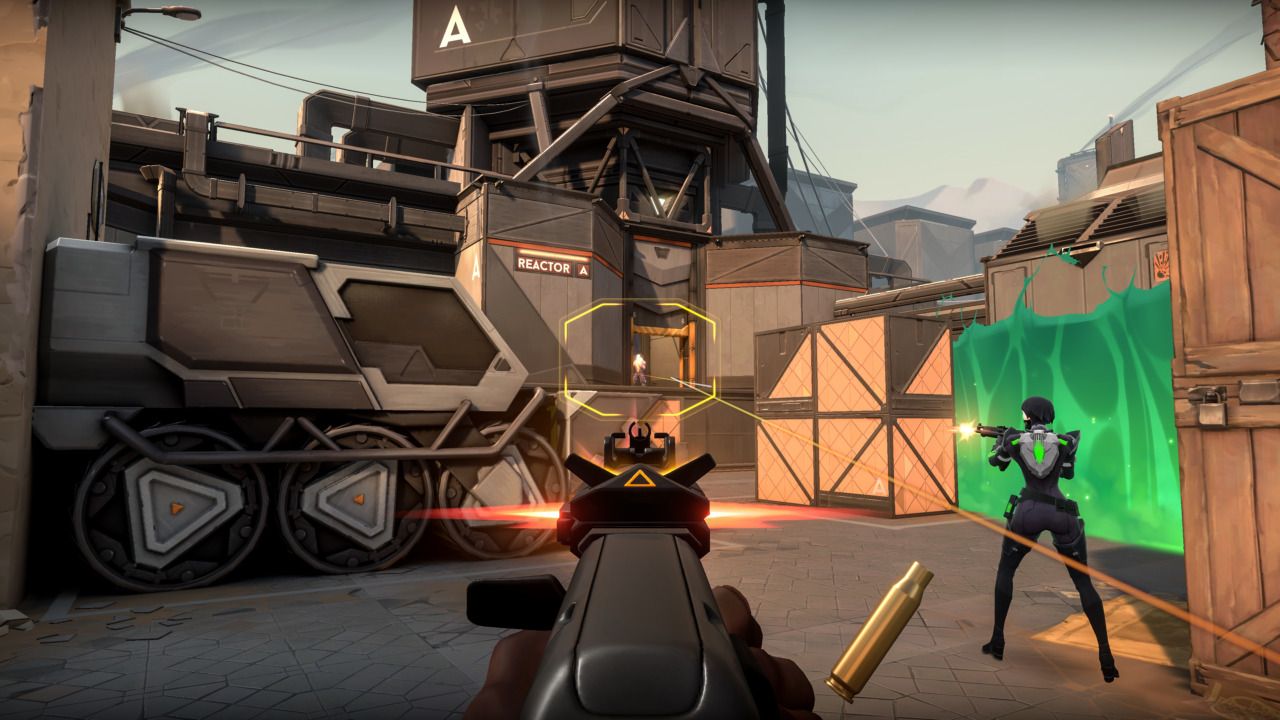 That control is granted to him in the form of two different gadgets; Trapwire, which he can place in a doorway to catch an enemy off-guard, and Spycam, a hidden camera that allows him to see various other areas of the map.

Despite the sneakiness of these gadgets, keen-eyed players might be able to spot them easily, hence why a lot of thought needs to be put into where you’re going to place them. But don’t worry, we’re here to help you with that.

Related: How Are VALORANT’s Ranks Calculated?

As far as the Trapwire is concerned, always set it up behind you if you’re trying to take a bombsite on Attack in order to keep an eye on flanking defenders. Placing it at a bombsite’s main entrance is most beneficial on Defense. You can pick up Trapwire and place it in another area if you need to move across the map but still want to keep tabs on your enemies, which is useful on both Attack and Defense. Finally, always make sure to use the ability where you think enemies will show up, even if that means they destroy the trap as soon as it’s set, because even then, you’ll get a clue where they might be.

Moving on to Spycam, Cypher’s signature ability. Make sure you’re in a safe spot before setting it up, as using it renders you immobile. If you’re not in a safe spot, you may be caught unaware and taken out. While the camera goes invisible after it’s placed, it can still be destroyed by enemy players if they know where it is, so try to be sneaky. 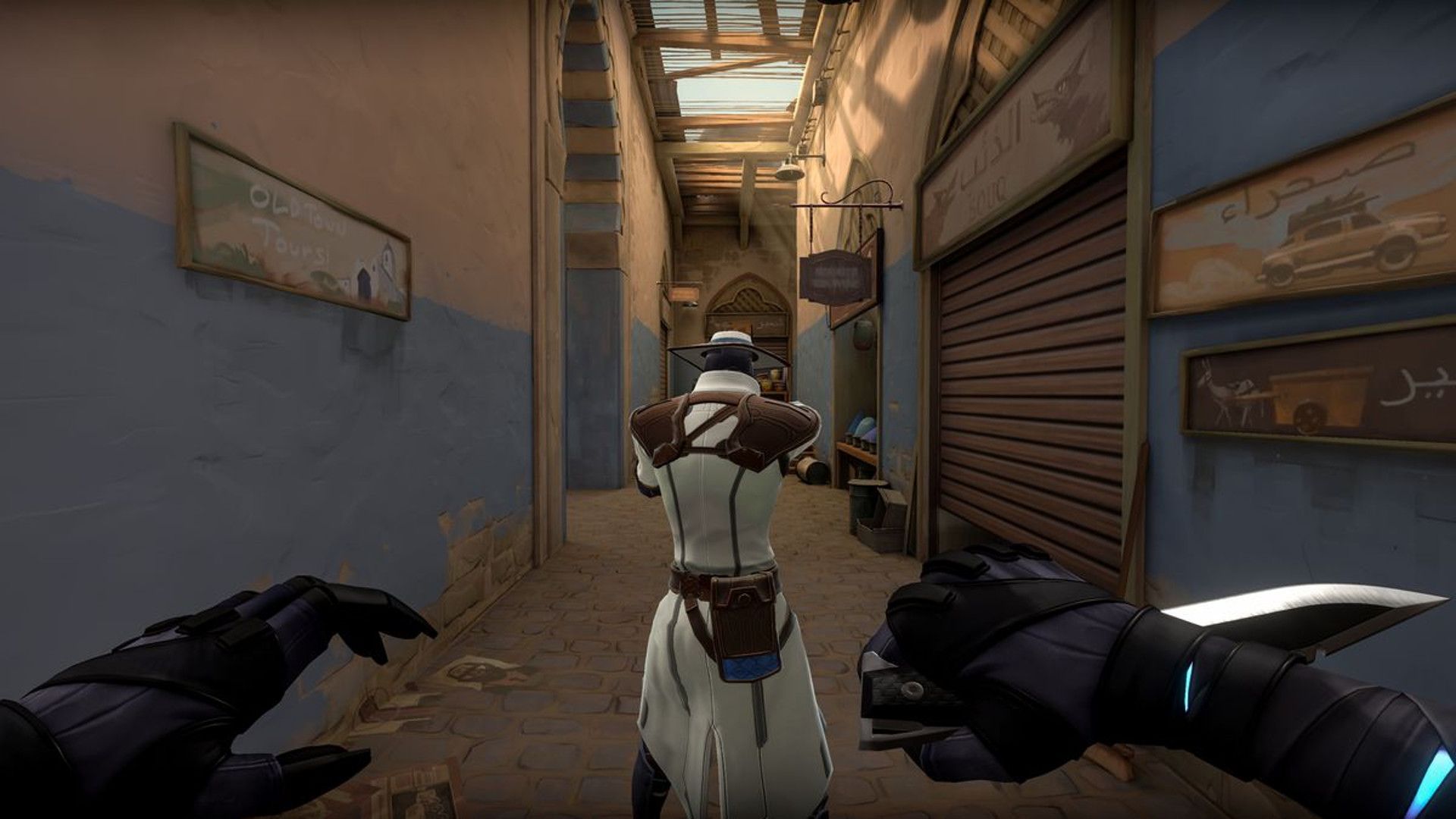 Placing Spycam high on the walls around certain chokepoints will allow you to watch multiple site entrances at the same time. For example, setting your camera up in mid on Bind will give you vision of both the teleporter and apartments. You can then watch long, effectively locking down the B bombsite on your own.

There have been a few reports of glitches regarding Spycam, and some areas in certain maps where it can be placed (such as the Split map, on a wall near the B bombsite) where it’s almost completely unnoticeable. These glitched areas hide Spycam while still allowing Cypher full view of the area. While these placements are certainly sneaky, we can expect them to be patched out soon.

If you’re playing as Cypher in the VALORANT closed beta, take some of these tips with you, and make great use of his abilities to contribute even more to your team’s victory.