When Microsoft Flight Simulator launched earlier this week, users were surprised to find that downloading the title required the use of an in-game launcher. This normally wouldn’t be an issue, but it created a strange scenario for Steam users. In order to qualify for a refund on any purchase, users cannot play a game for more than two hours. Because of how Flight Sim handles downloads, however, that in-game counter was skyrocketing on certain machines.

Thankfully, Valve isn’t punishing people for its arbitrary limit. PC Gamer reached out to Valve’s Doug Lombardi (VP of marketing) to figure out if users could still request refunds for Flight Sim despite their accounts listing more than the two-hour cutoff. Lombardi confirmed that they most certainly can. 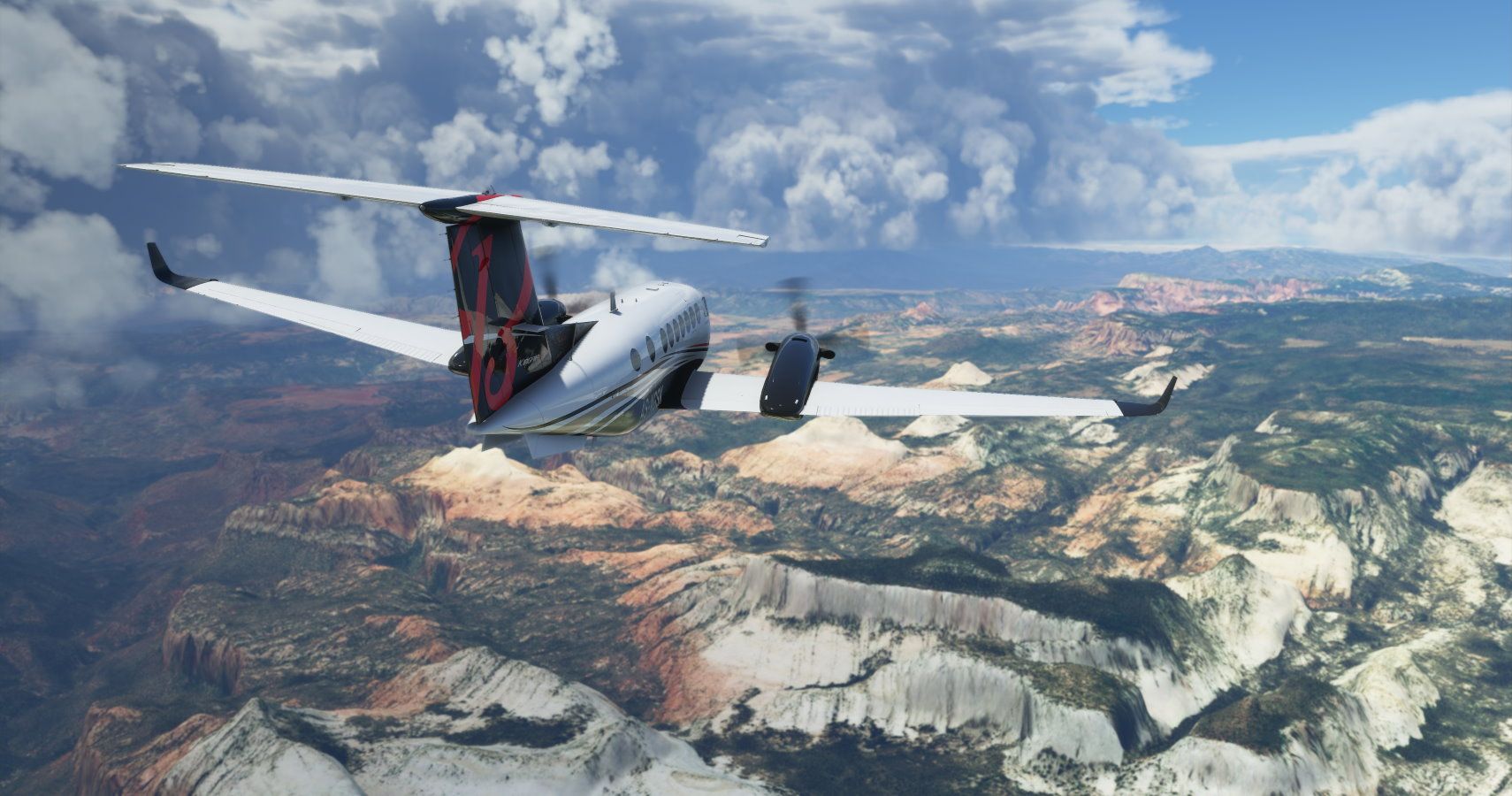 “The time it takes your machine to download the additional content will not be counted against the Steam Refund Policy,” Lombardi said. “We are working with Microsoft to see if we can improve the download experience.” Sounds like users may not have to wait so much in the future.

This is a strange scenario that Microsoft likely didn’t anticipate. While I could be cynical and state that Flight Sim tracks in-game hours as a counter-measure against refunds, I really do believe the company wanted to use its own downloader to ensure compatibility with future updates. Whatever the reason, you won’t need to worry about your accumulated hours on Steam if Microsoft Flight Simulator happens to not be for you.