Valve could be making their own console according to dataminers 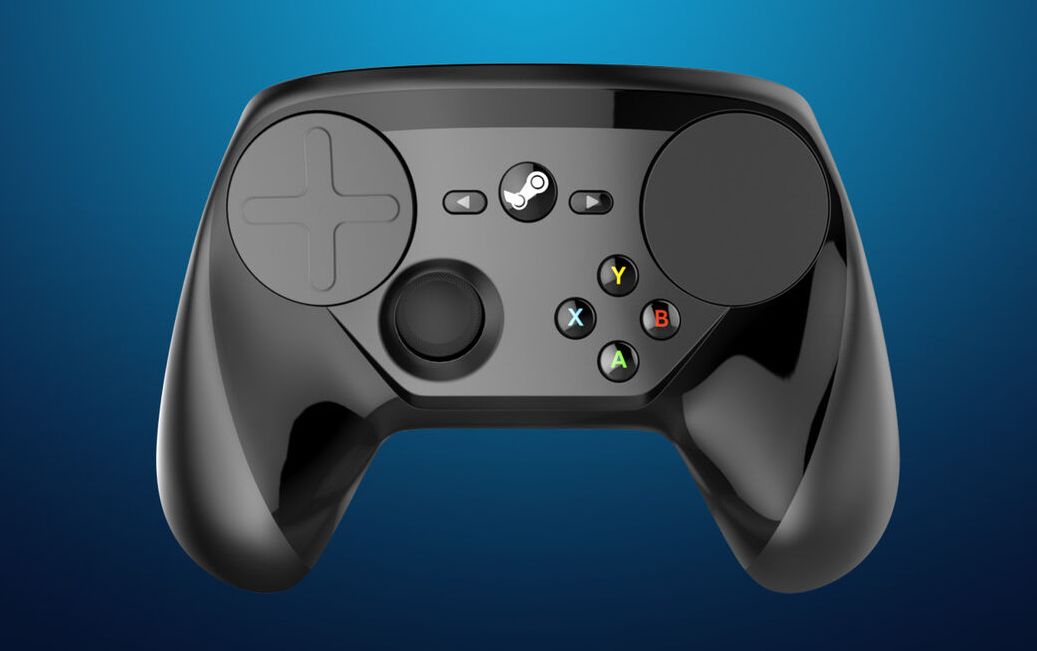 There’s new evidence that Valve is interested in getting back into console gaming, although not in quite the way anyone previously imagined.

You might recall a few weeks ago, that Valve’s Gabe Newell made a strange statement about whether Steam will be porting any new games to consoles in the future.

His answer was that ‘You will get a better idea of that by the end of this year, and I don’t think the answer is what you’d expect.’ What exactly he meant by that is still unclear but it makes a lot more sense in the context of new rumours about Valve making its own console.

Dataminers have found references to something called a SteamPal device in the latest Steam update, as well as SteamPal Games and the codename Neptune.

Other suspiciously console-like terms found in the update include ‘shutdown’, ‘suspend’, and ‘restart’, as well as an airplane mode – which suggests whatever the SteamPal is it’s portable.

Valve has a long but inglorious history of making its own hardware, from the prohibitively expensive Valve Index VR headset to the infamously unsuccessful Steam Machines and Steam controller.

Although all failed to gain traction at launch, Valve also seemed to quickly lose interest in each project, so getting on board with any kind of propriety console could be seen as quite the risk.

Of course, that might not be what’s going on here but there does seem to be mounting evidence that Valve wants to get back into console gaming in some way.

One of the other confusing aspects of Newell’s statement is it’s not clear what games he’d actually be porting, since Valve hasn’t really made any new ones lately, beyond VR title Half-Life: Alyx.

This in turn adds to suggestions that Valve has several new games in development, although the real question is if any of them will make it to release…