Valve has announced that the Steam Digital Tabletop Fest will be taking place from October 21-26, featuring virtual let’s plays, panels, talks, and more streaming activities. During this week, you will be able to explore how fine the line between physical and digital tabletop games is managed by top industry professionals.

You will be able to stream the entire event for free, and there will be a broad group of developers and game designers to chat about their craft. One of the speakers will be James Vaughan, best known as the game designer for both the digital and physical version of Plague Inc: Evolved. He will be discussing the process of designing both versions, which is likely one of the greatest challenges facing game designers who transition their game from one medium to the other. 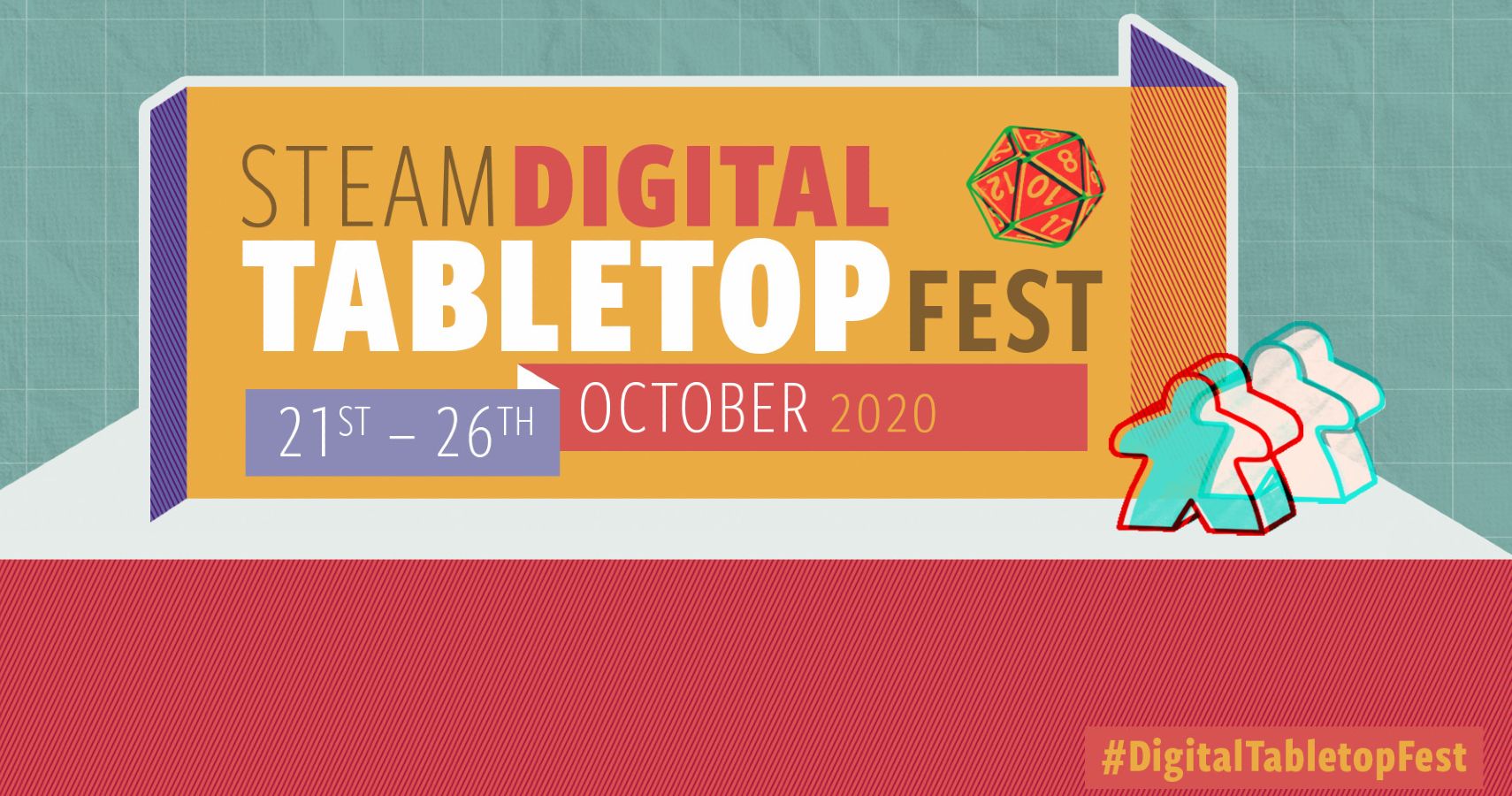 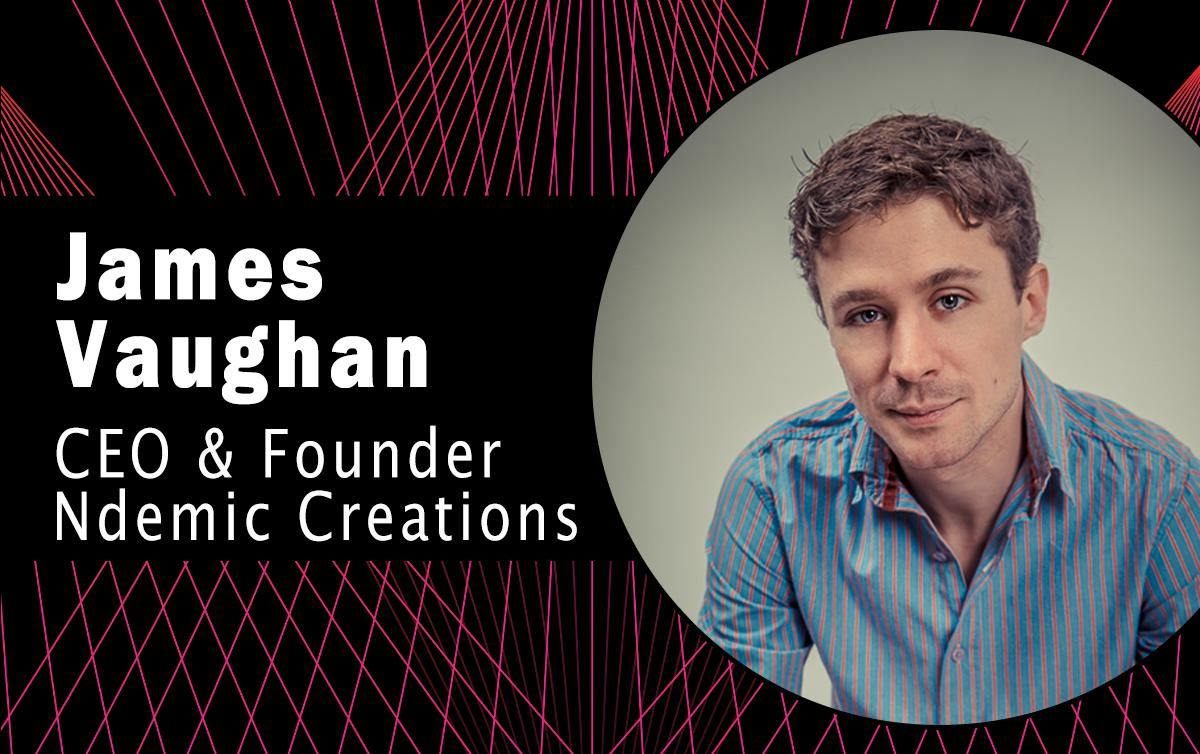 Another exciting virtual panel will focus exclusively on Cthulhu games. Some of the most well-known designers will discuss the cultural impact of adapting Lovecraftian works towards the medium of games. This is sure to be an interesting discussion, especially as we have previously discussed: “Why is it hard to make a good Lovecraftian game?”

A third panel looks to offer a fascinating examination of when game worldbuilding on Mars meets reality. Game creators will be joined by Space agency staff and scientists to discuss what several games get right and wrong when using Mars as the principal backdrop for play. 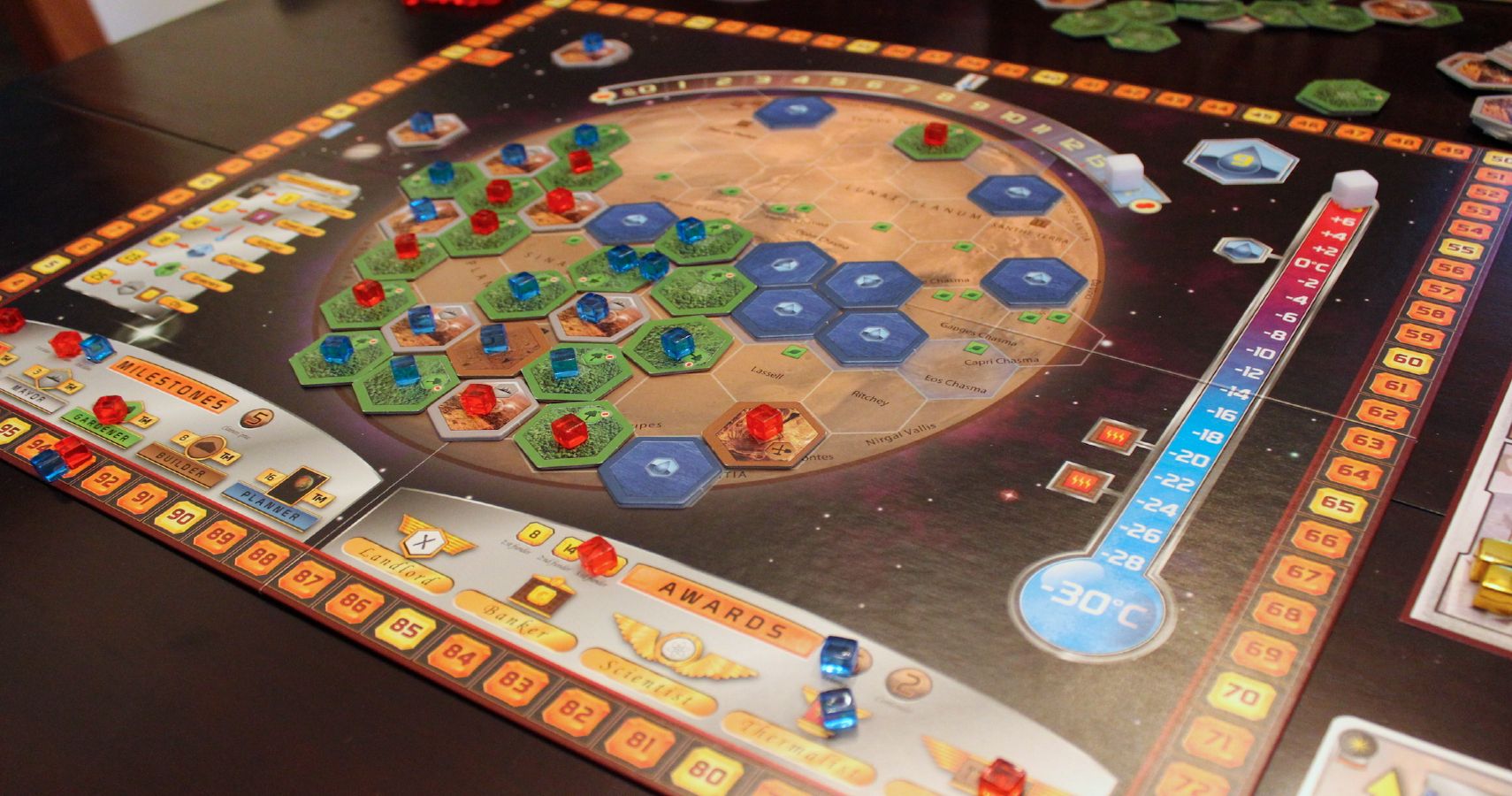 Although this is supposed to be mainly for tabletop games, there are several other well-known video games set in the same location, such as Surviving Mars, and it would be fascinating to hear their opinions on those games as well.

Gloomhaven will feature a special livestream with the developers. The team will be going over the next major addition of content for the game which is currently in Early Access on Steam. This is another exciting one to keep an eye on, as the physical version of Gloomhaven is one of the most popular titles over at Board Game Geek, and with good reason given its careful design and engaging gameplay.

There is sure to be much more to check out during the actual event, and you can click here for more information. It would also not be surprising to see some of the best digital tabletop games go on sale during this time, so be sure to add your favorites to your Steam wishlist!