Venom And Green Goblin Teasers Will Not Be Built On In Spider-Man: Miles Morales

Anyone hoping to get a first real glimpse at Venom or Green Goblin in Miles Morales might want to lower their expectations a tad.

Marvel’s Spider-Man will go down as one of, if not the best game of this generation of console for a lot of gamers. An impressive feat for a title that was exclusive to just one console. The follow-up to Spider-Man, Miles Morales will also be a PlayStation exclusive, and since it’s a PS5 launch title, its release is now less than a month away.

The reveal and build of Miles Morales has been almost as confusing as trying to land a PS5 pre-order. Well, at least to begin with. The game was unveiled during a PS5 showcase event over the summer. There was then a lot of confusion over what exactly the game will be. Initial reports suggested it would be a full sequel. However, Insomniac quickly confirmed it is more of a bridge between the original game and the next one.

One of the final things players of Spider-Man see is Morales discovering he has powers akin to that of Peter Parker. There are also heavy teases suggesting the web-slinger will be tasked with tackling Venom and Green Goblin in the future. Unfortunately for fans of the game who are anticipating those villains to make their debuts in this universe during Miles Morales, it doesn’t sound like that will be the case. 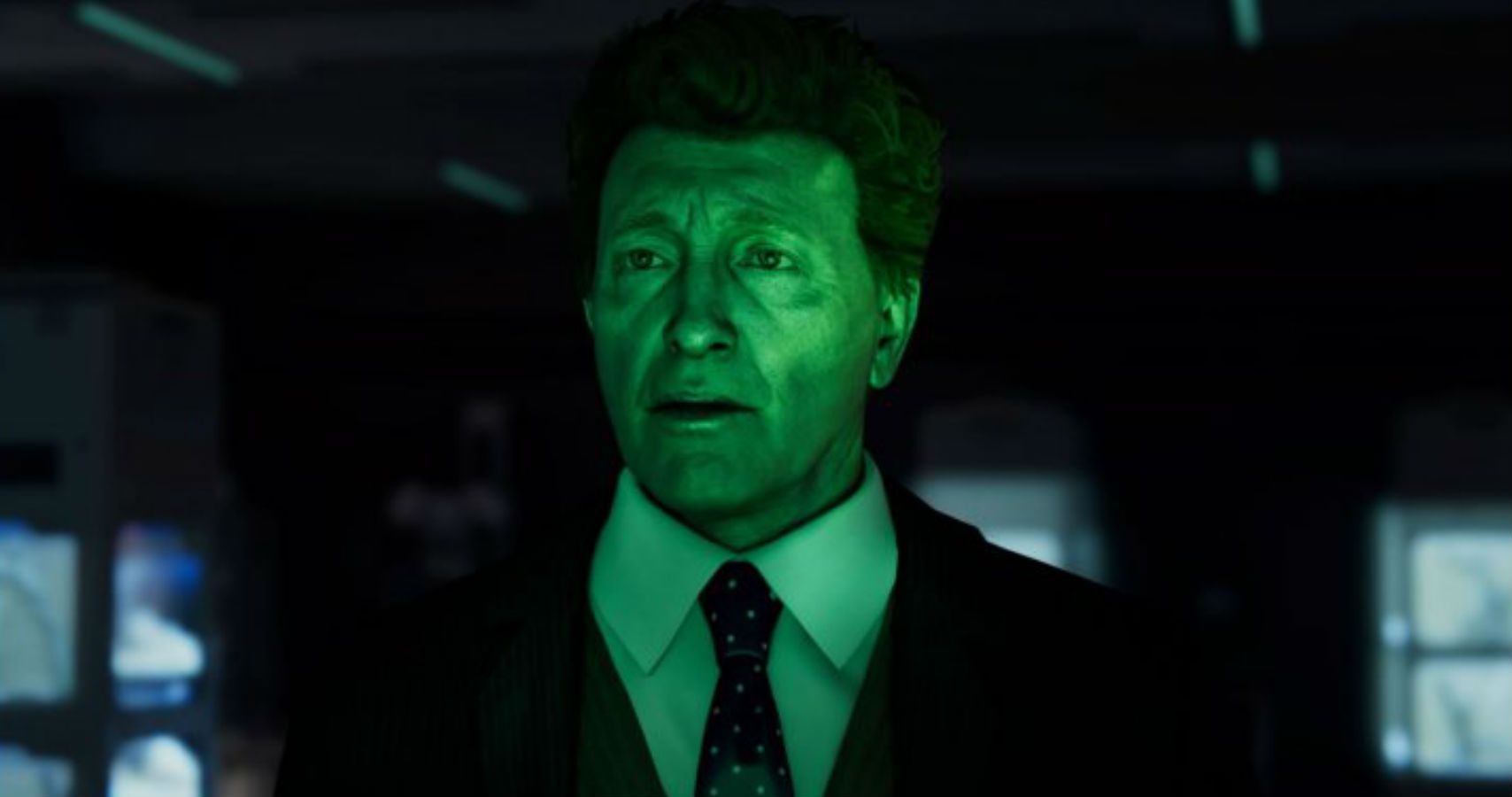 “The threads from the first game still exist, but we’re really focusing on Miles’ chapter and how he is going to become Spider-Man,” Insomniac’s creative director Brian Horton explained during an interview with Game Informer (requires subscription). However, it was revealed via new gameplay that Rhino will return to the fray, and Parker’s Spider-Man will be by Morales’s side at least once during the game.

It really wouldn’t be a Marvel product if it wasn’t sprinkled with teases for things that will happen in the future. That was a trend started via the MCU and has since been extended to non-MCU Marvel projects including games. Even though players might not see Green Goblin or Venom in Miles Morales, chances are there will be new elements and teases to get equally as excited about.