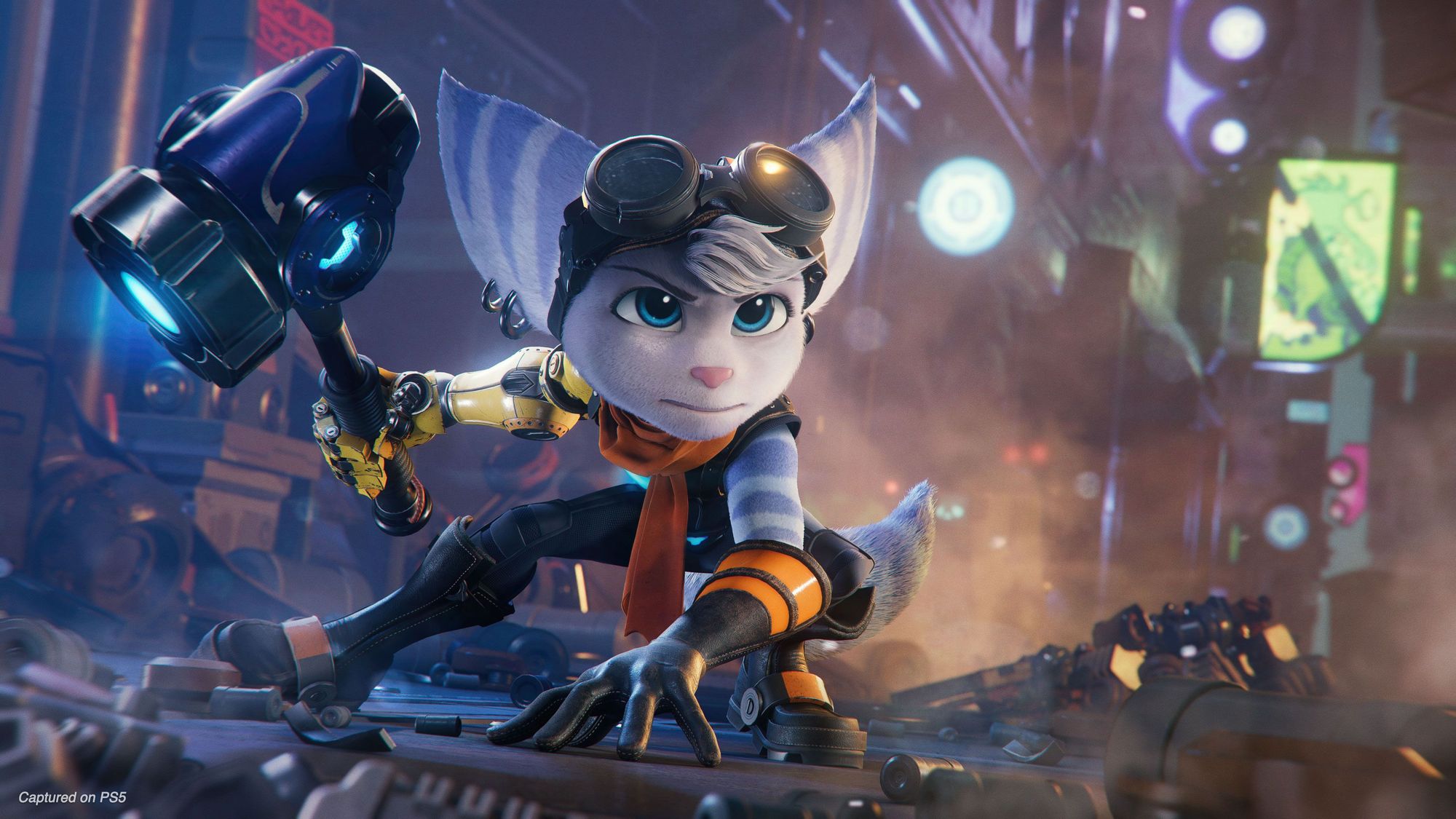 A reader is frustrated at the lack of demos for new games and the reliance on graphics and cinematic trailers to sell games.

As gamers I believe we are far too attracted by visuals than by the quality of the end product. We see they look glamorous, with their cinematic trailers, ceaseless marketing, and pre-order incentives and yet we helplessly give our money away based entirely on what they look like.

Back in the days of yore there were gameplay demos we could obtain from magazines for a variety of mainstream titles, giving us the chance to experience the quality of the games for ourselves and enabling us to judge them based on how they play. Now it would appear developers and publishers are scared to do this because they want to make as much money as they can, without wanting to risk losing money if the gamers don’t like what they’ve played.

Instead, we are swarmed by cinematic trailers that turn video games into films and gameplay trailers that are meant to give us an idea of what pre-release gameplay is like. Yes, I know we live in a capitalist society where money is more important than everything else, but should we stand for this level of cowardice? Video games are now treated like films and visual advertisements until we plonk down the cash so we can play the game.

Admittedly, I buy plenty of video games but I do so because I’ll play anything. I don’t care for cinematic appeal, although I understand and appreciate it can be inviting. But didn’t No Man Sky’s hideous launch teach us not to place our faith in what we see from promotional content? How about Cyberpunk 2077’s disastrous console launch – didn’t that prove to us that giving in to what we see is a heavy risk and that developers and publishers can manipulate us into buying their broken trash-fires?

I know we won’t learn a thing, we’re too busy allowing ourselves to be won over by visuals and the creators continuously have us by the jugular, ensuring we’re swayed by their cloying attempts to get our attention. Unfortunately, this obsession with spending money on redundant triple-A gaming experiences only encourages more of the same, instead of forcing them to make games with more interesting and uncanny ideas.

Nintendo seem like the last bastion of hope, along with the indie titles that know what uniqueness is. They don’t shove cinematics down our gullets and treat us like cattle who want our games to become films. Sure, Nintendo’s games largely revolve around the same few Mushroom Kingdom residents but the quality and care inherent in them and their games in general are pleasing and delightful, and some of them, like Super Mario Odyssey, are downright joyful.

Japanese games and their ebullience can also give us something totally whacky and unexpected, whether it’s the lunacy inherent in Yakuza, the coolness and otherworldly aspects of Persona or the melding of highly polished ideas in NieR Automata and Replicant.

We, the gamers, do have the power to change the face of the video game industry, but we shouldn’t have to stand for sameness nor for video game launches that are abominable. Sadly, as pessimistic as it is to say, I think we’re going to keep on going this way until the bubble bursts like it did in 1983 with the American console crash. Greed may eventually be the downfall of video games as we know them.