VR Co-op Zombie Shooter After The Fall Will Have Crossplay

As a zombie survival shooter set in a post-apocalyptic Los Angeles in the frighteningly futuristic year of 2004, After The Fall seems to take influence from landmark titles such as those in the Metro and S.T.A.L.K.E.R. franchises. Plus, with more methodical gunplay that’s clearly been constructed with virtual reality in mind, comparisons to Valve’s Half-Life Alyx are inevitable.

The key feature, however, is the inclusion of co-op, with the official cinematic trailer prominently featuring a team of four survivors hashing it out against a massive horde. Each member of the group seems to have a distinctive, albeit one-note, personality, and this will likely make it difficult for the game to escape the shadow of Valve’s other hit duology, Left 4 Dead. Crucially, the game will also feature crossplay, which will make it much easier for squads to team up despite a VR landscape that’s increasingly been cordoned off according to platform and headset brand. 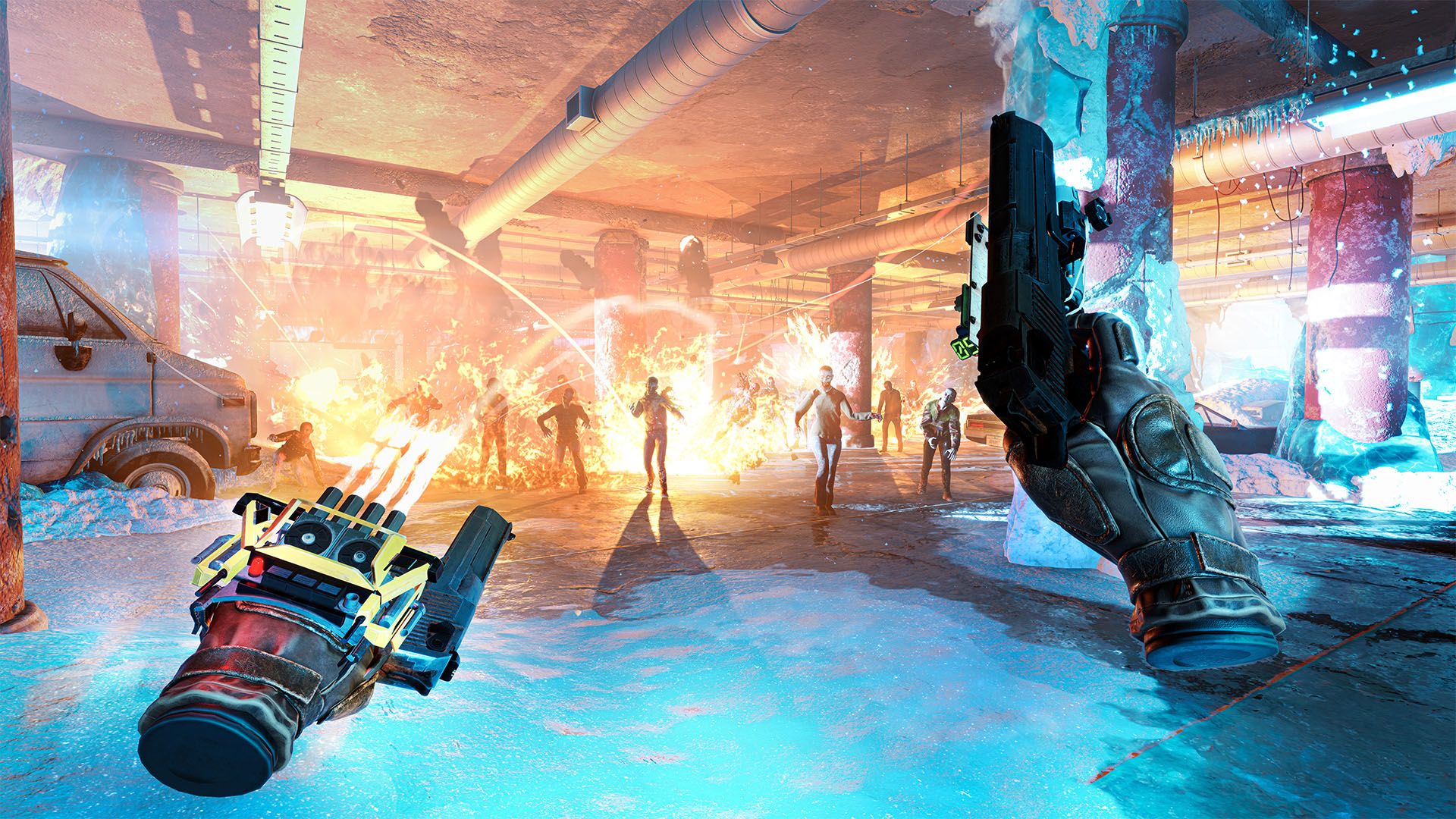 Though a technical marvel—particularly given the era during which it released—Arizona Sunshine certainly suffered from tech demo-itis, offering a short and fairly threadbare campaign and acting only as a means to spill some zombie viscera in VR. That’s not to say that it wasn’t without merit—it was definitely one of the most talked-about VR games of 2016—but we’re hoping After The Fall builds on the foundation laid by Arizona Sunshine rather than simply rehashing the gameplay mechanics it introduced.

We don’t know much about the structure of the game, and we’re interested to see if the title dares to take an open-world approach somewhat similar to what last year’s The Walking Dead: Saints & Sinners attempted or if we’ll be in for a more traditional level structure. Either way, the title certainly seems to be teeming with baddies to gun down; the trailers that have already been made available showcase a few uniquely menacing monsters, and we’re hoping they help the game to break the mode and really necessitate a cooperative approach.

It must be said that the gameplay trailer makes the game out to be a bit rough, and the game definitely looks to be lacking in visual detail. Yet, the verisimilitude afforded by a VR headset diminishes the need for the sort of GPU-melting features found in most AAA games. There’s no solid release date as of yet, but we’ll be certain to keep an eye on Vertigo Games’ project as the release window of summer 2021 nears.

NEXT: I Hope They Finally Announce PC Support For Resident Evil VR 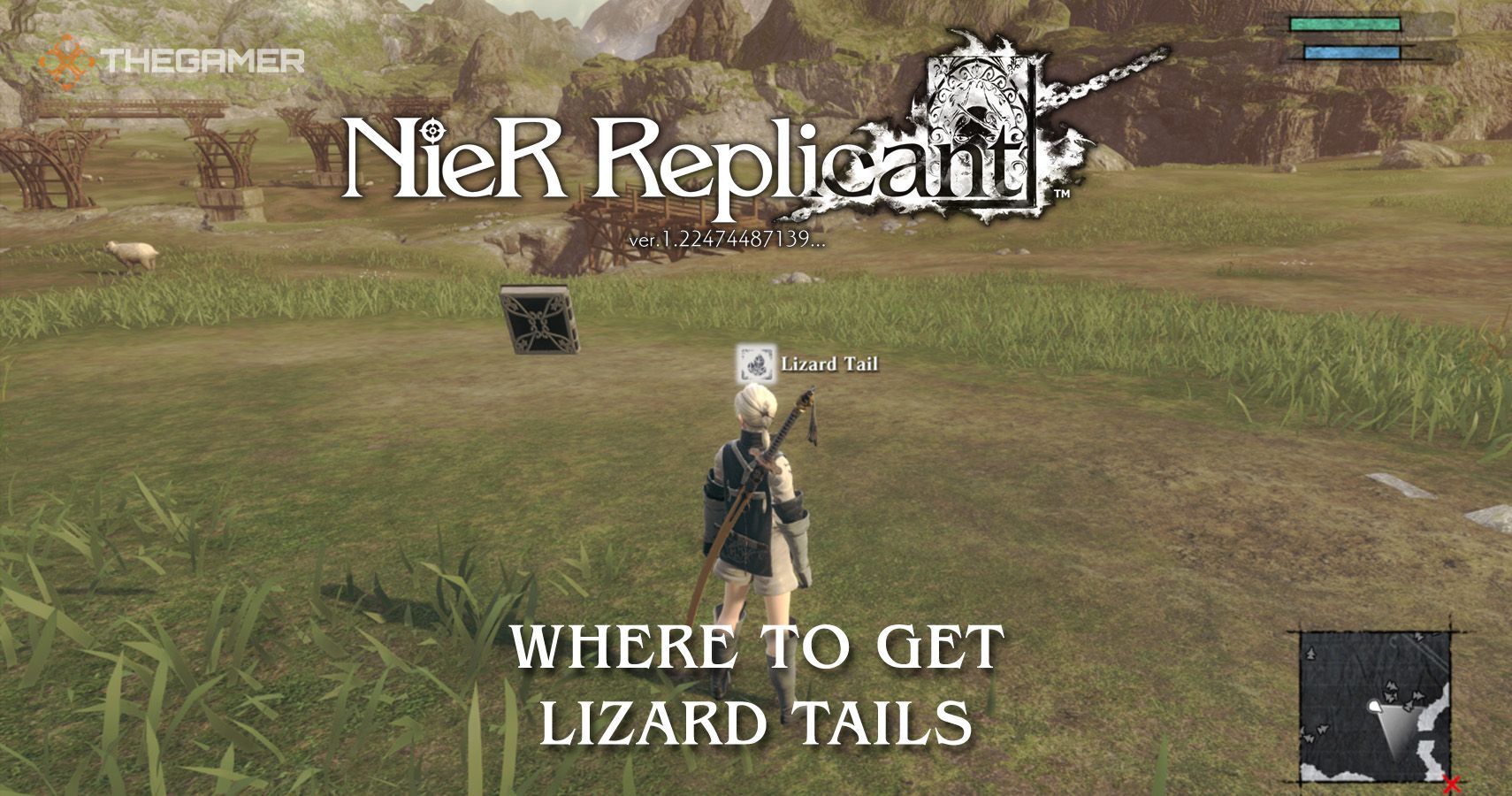