Reset the clock–it's happened again. Someone has shared restricted military documents on War Thunder's forums in the hopes that it would settle and argument. Instead, the documents have been removed and nothing in-game will change.

As first reported by MMO Fallout (with thanks to Kotaku), a War Thunder player posted restricted documents of the F-16 fighter jet as well as documents on the AIM-120 AMRAAM air-to-air missile. Both were posted to a thread debating the performance of the jet and missile, with a particular user going far enough to dig up military documents to prove their point. Both documents were not classified, but they are restricted under ITAR (International Traffic in Arms Regulations) in the US.

It appears the user thought that sharing those documents for a jet that is technically 40 years old wouldn't be against War Thunder's rules, but they forgot that newer models of the F-16 and AMRAAM are still in military service around the world. 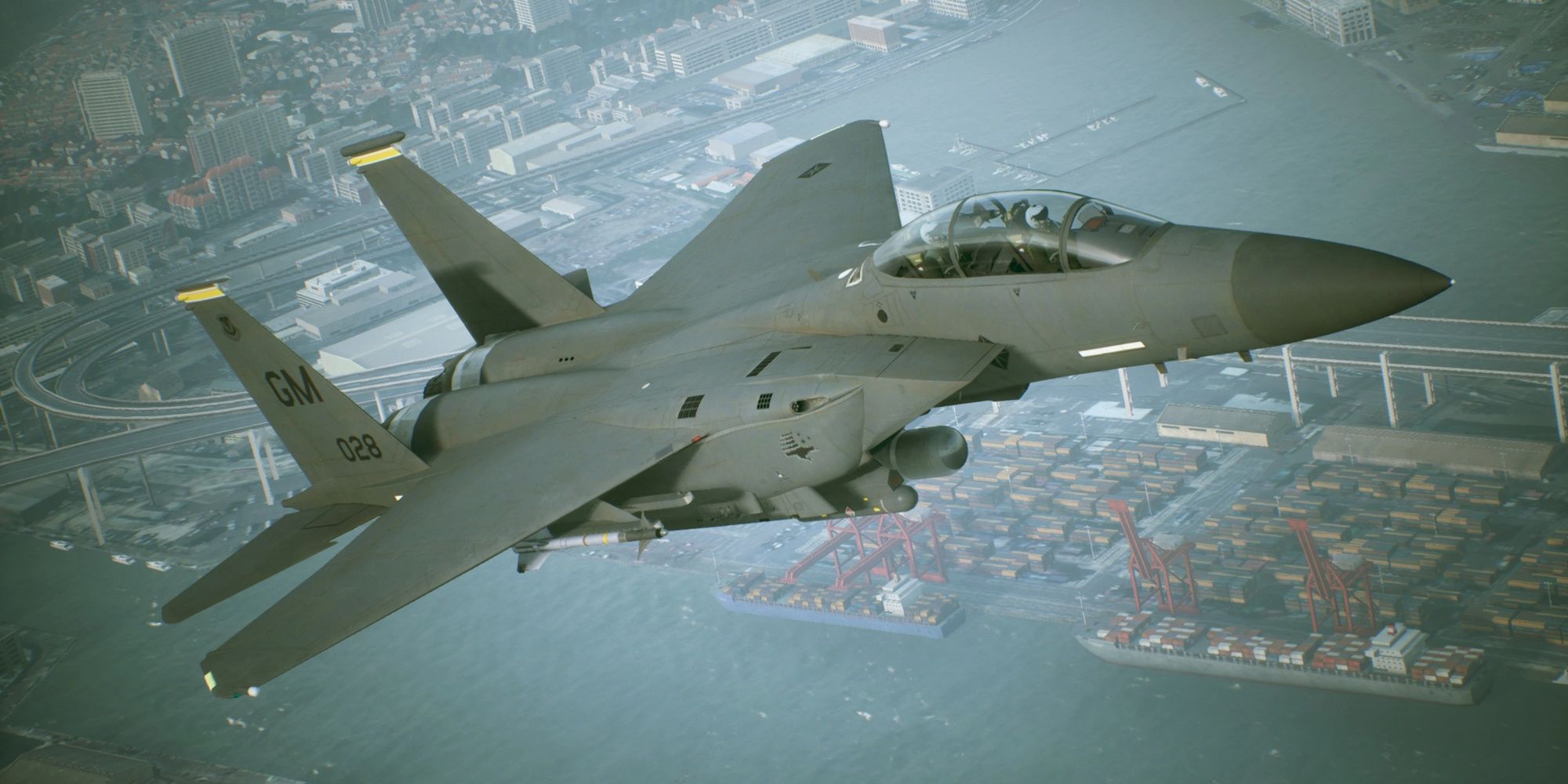 But the fun doesn't stop at the F-16. Elsewhere on the War Thunder forums, someone posted restricted documents on the F-15E Strike Eagle, including diagrams and text concerning its avionics, radar, targeting controls, heads-up display, digital map, and more. These too are old enough to be declassified, but as the F-15E is still in active service, they're still restricted. Both posts have since been deleted.

"We always delete posts containing classified or restricted information from our forum as soon as possible," said Gaijin Entertainment founder Anton Yudintsev in a statement to Aerotime. "We forbid our users to share documents like this on our platforms. We remind our users again and again that it’s both illegal and pointless, so they should never do that. We never use them in our work and that policy will never change."

This is hardly the first time sensitive military documents have been shared on the War Thunder forums. Back in 2021, someone posted classified documents concerning the British Challenger 2 main battle tank, then just a few months later, someone responded with the manual for the French Leclerc tank. Last year, another player posted armament schematics for a Chinese tank cannon round just to settle an argument.

We should note that although War Thunder contains real-life weapons of war (both historical and current), it's still a game and not modeled on real-world performance.