Warframe: How To Best Farm Endo

Warframe's core progression involves Mods, bonuses you can socket into your Warframes and weapons to greatly increase their effectiveness in combat. As with the gear you use in Warframe, nearly every Mod you'll obtain has a series of ranks that can be leveled through the use of Endo.

Endo is a unique currency that fuels your Mods. Leveling your Mods requires thousands of Endo, and rarer Mods with higher ranks can cost over 40,000 Endo to max. Needless to say, getting a large supply of Endo is required if you're aiming to create endgame builds. This guide will cover the best Endo farms in Warframe, ranging from new player farms to the best endgame Endo farm currently available. 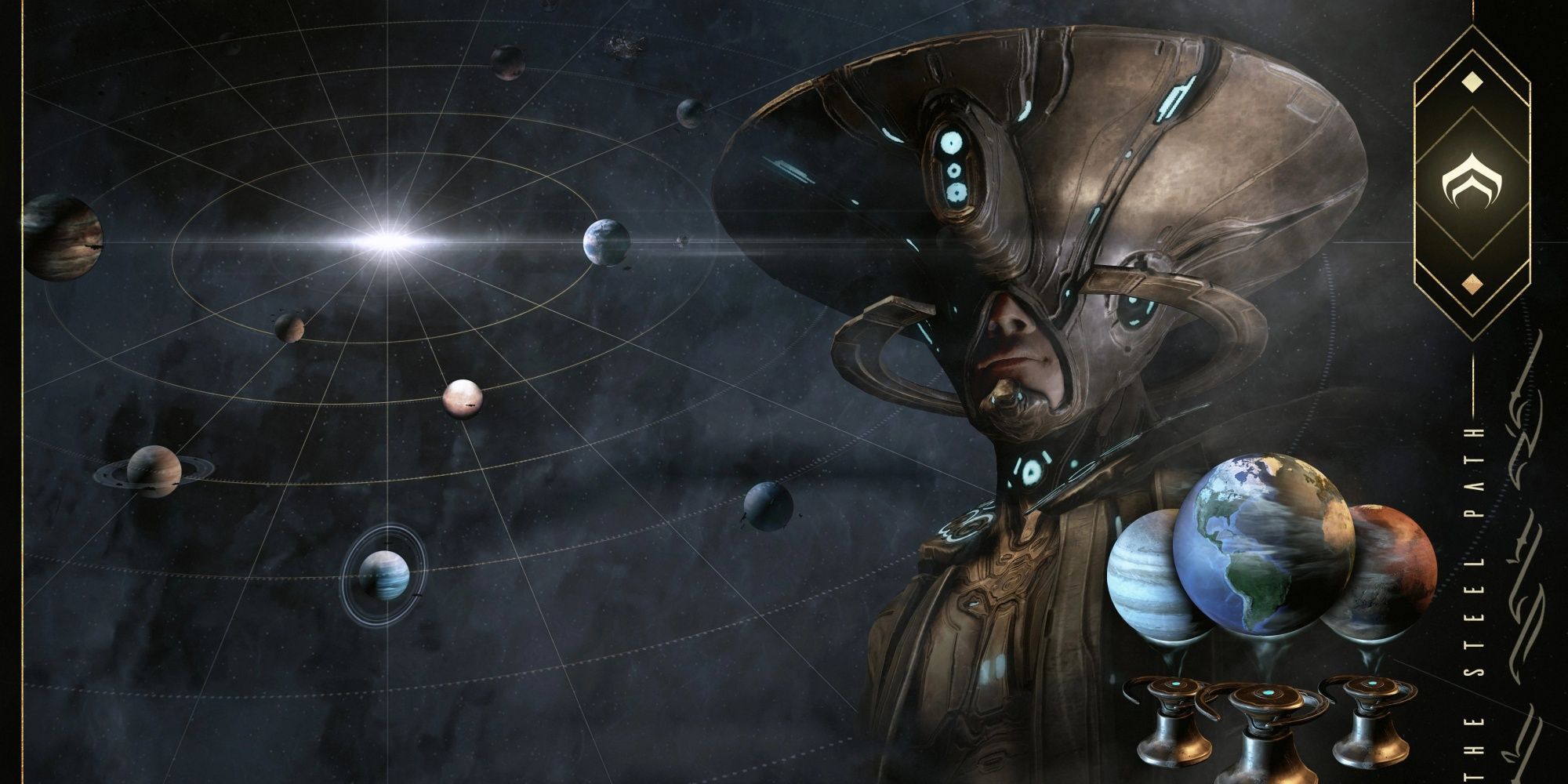 As with farming Credits or any resource in Warframe, there are a few ways you can min-max your returns through the use of boosters and certain Warframes. Endo is technically a type of Mod, not a resource. Resource boosts don't work on Endo drops from enemies, but Mod drop boosts affect how often slain enemies drop Endo.

With that out of the way, here are a few ways you can maximize your Endo returns: 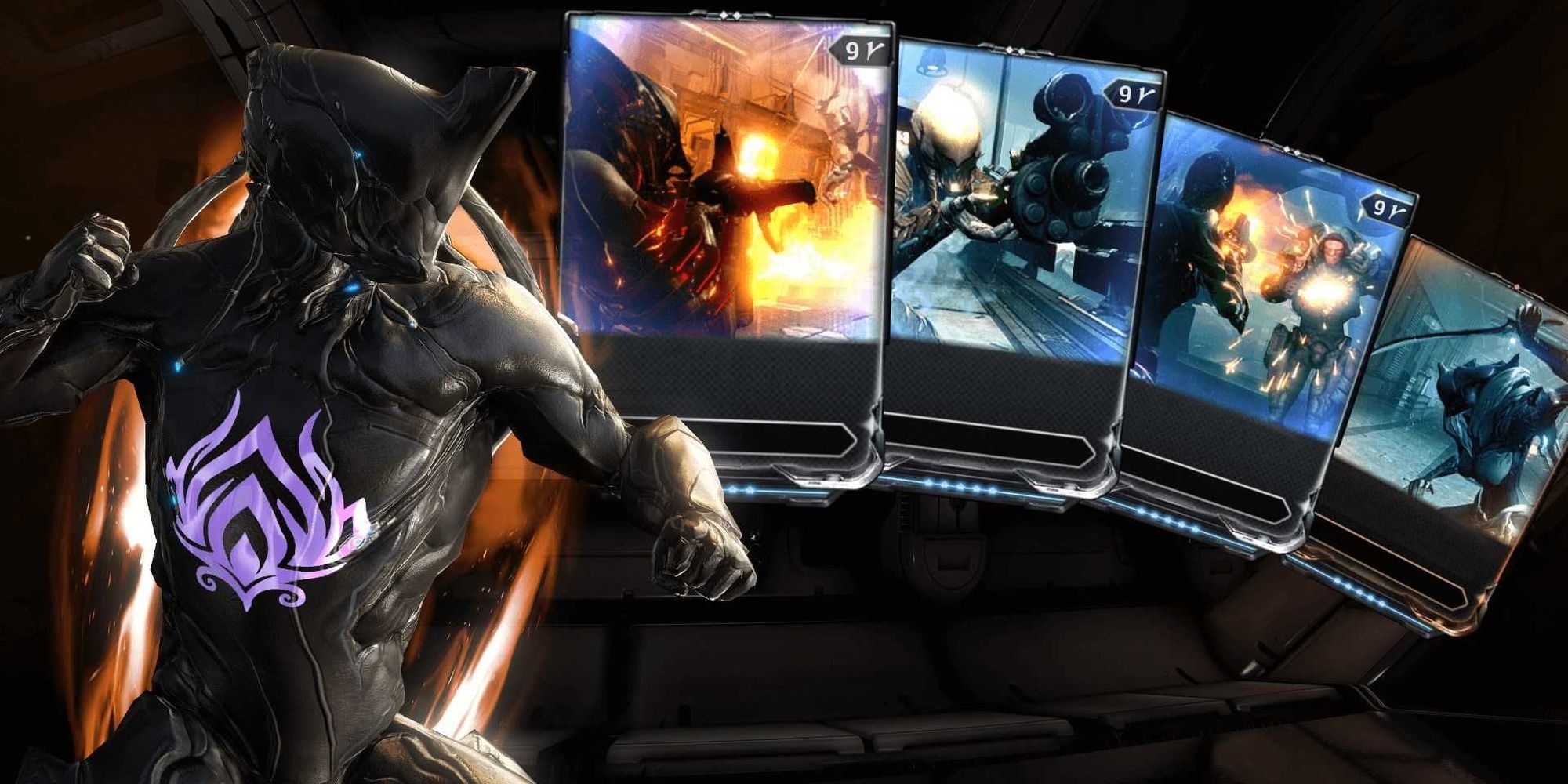 Sometimes you need a few thousand Endo but have no desire to farm Railjack or Arbitrations. If that's the case, you likely have an emergency fund of Endo sitting in your inventory: