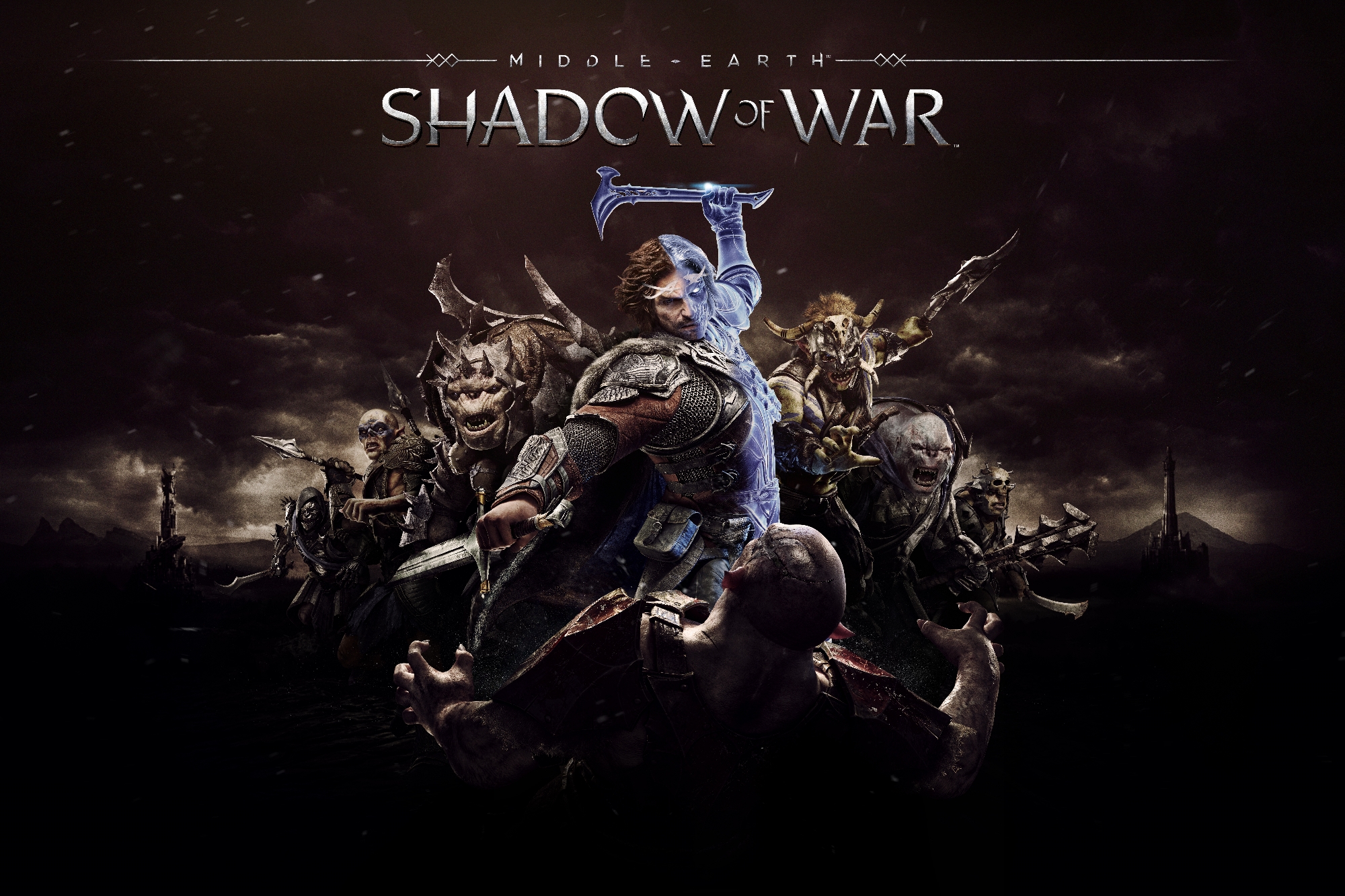 It turns out there’s a reason no one else has had something similar to Warner’s Nemesis system: it’s because they’d get sued if they did.

One thing both of Warner Bros.’ Lord Of The Rings games, Shadow Of Mordor and Shadow Of War, were routinely praised for was the Nemesis system.

With this system, you could forge relationships with the enemies you fought. Kill one and their friend swears vengeance on you; get killed and that enemy gets promoted. It was so ingenious that it is bizarre no other game has attempted something similar.

Turns out that’s because developer Monolith, which is owned by Warner Bros., actually patented the system back in 2016, two years after Shadow Of Mordor and a year before its sequel.

As Game Maker’s Toolkit points out in its video about the Nemesis system, it’s likely that other studios have avoided using it in their own games out of fear that it would lead to legal action from Warner.

For example, 2001’s The Simpsons: Road Rage, which was basically a copy-and-paste job of Sega’s Crazy Taxi, resulted in Sega suing Fox and EA for using legally protected gameplay.

Assassin’s Creed Odyssey did something similar with its Mercenaries system, where powerful enemies would hunt you down if you committed too many crimes, but it didn’t have the same depth as the Nemesis system.

It does make sense for Warner to make sure only it could use it, except none of its other games have implemented the system, aside from those two Lord Of The Rings titles, and there is no indication that it will feature in any of its currently announced games like Gotham Knights or Hogwarts Legacy.

What’s more, a recent internship listing mentions that Warner’s upcoming game projects will have a heavy focus on live services, which seems to be the company’s main priority going forward.