Warriors Orochi 3 Ultimate Definitive Edition: Every Character In The Game

Warriors Orochi 3 Ultimate is a huge game. There are tons of maps to play through, a very involved Story Mode, and even more ways to enjoy the horde-killing action that Musou games are now very well-known for. One of the most daunting aspects of the game is its humongous character list.

Not content with the simple blend of Dynasty Warriors with Samurai Warriors, the Orochi games also feature an extended cast full of original characters, either crafted in-house or plucked from history and mythology. Add to that some guest characters from other series and you have yourself a stacked cast.

How To Unlock Characters 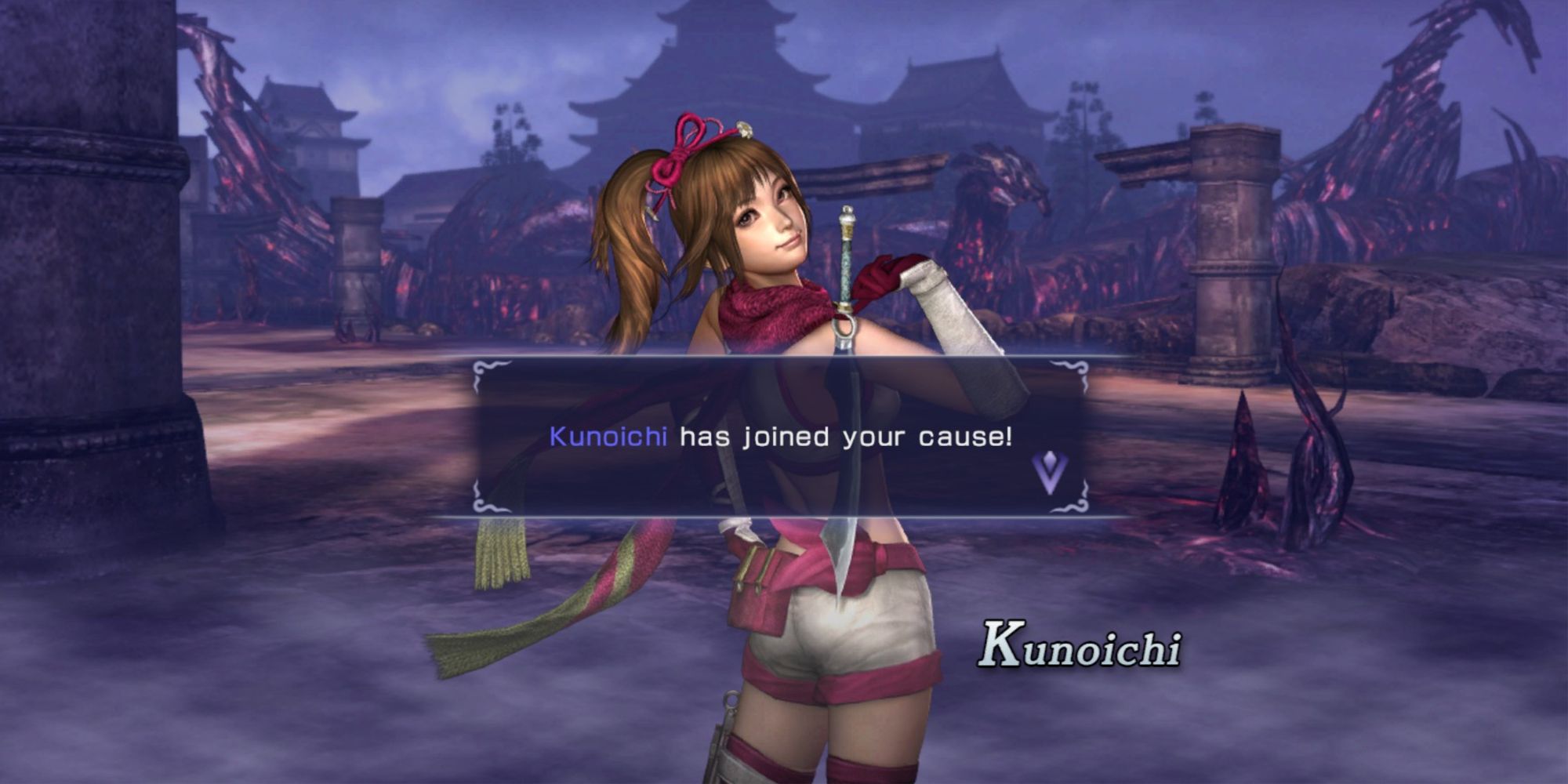 Unlocking characters in Warriors Orochi 3 Ultimate is a simple task – you simply have to play through the game, and you'll unlock them as you complete stages. The majority of the time, they'll be characters you save or meet during the stage itself.

This guide will list every character in the game, separated by the categories that the game divides them into.

Many stages in the game must be unlocked by talking to characters in your camp. They will appear in the Stage Selection screen with a different, round icon. If you have talked to everyone with your current character and not unlocked a stage, try changing your controlled character a few times – every character has different conversations they can have.

If a battle has the words 'Redux,' 'Salvation,' 'Rescue,' or 'Breakthrough' in its name, it is a sidequest.

Most of the characters in this game require that you simply complete a specific stage – Lu Bu, an iconic warrior from Dynasty Warriors, however, has some extra requirements, so be on the lookout for those. 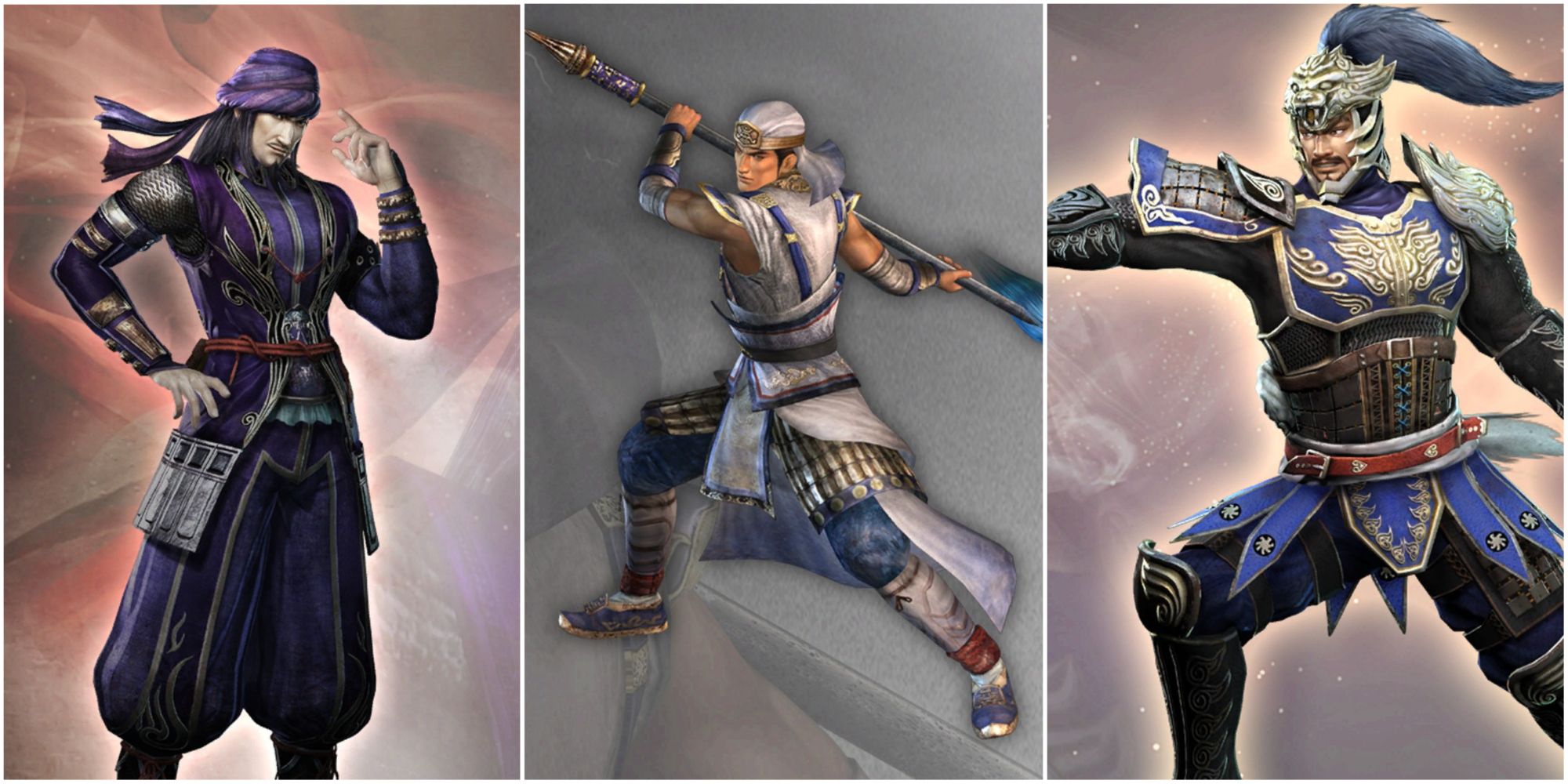 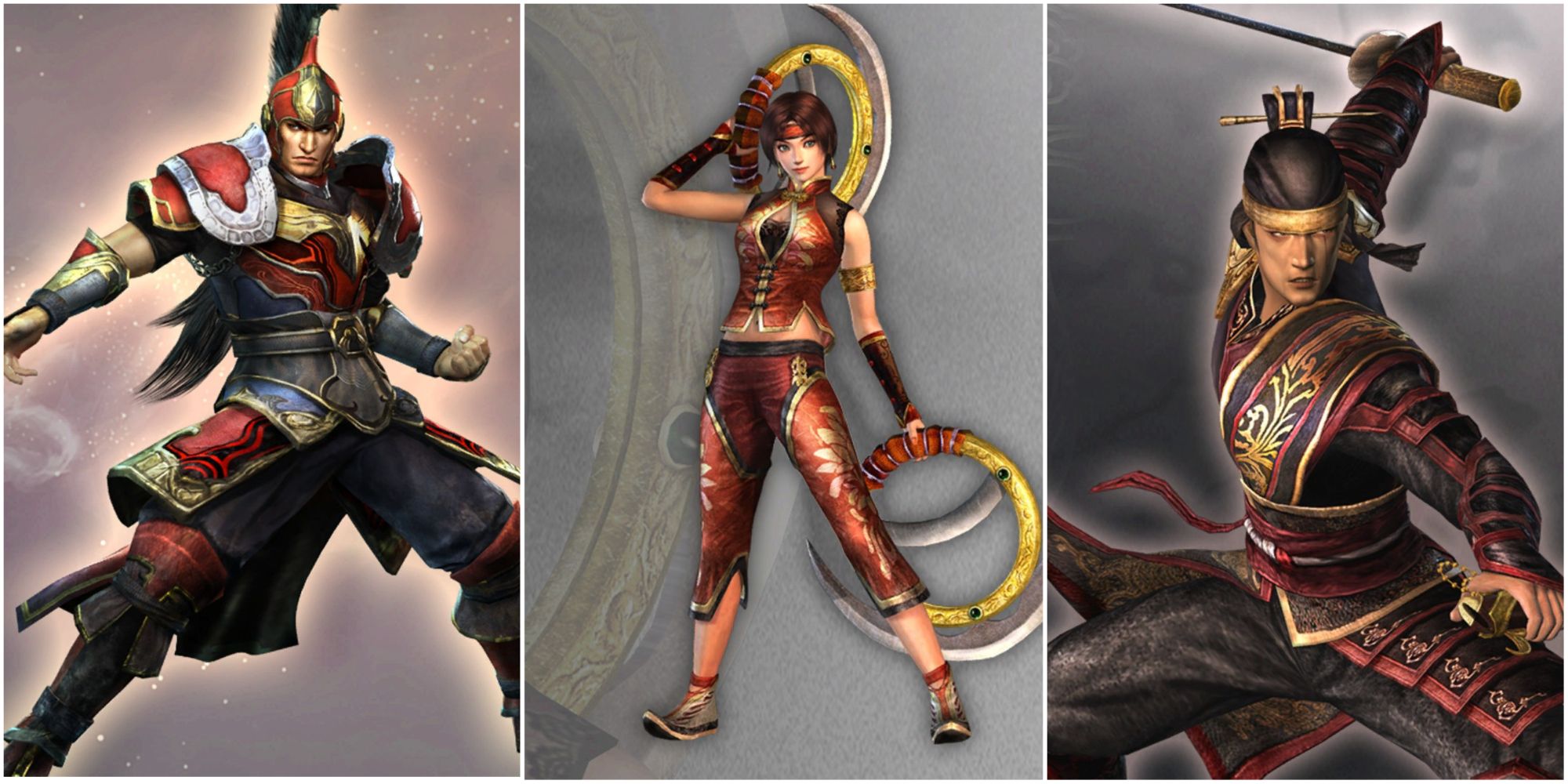 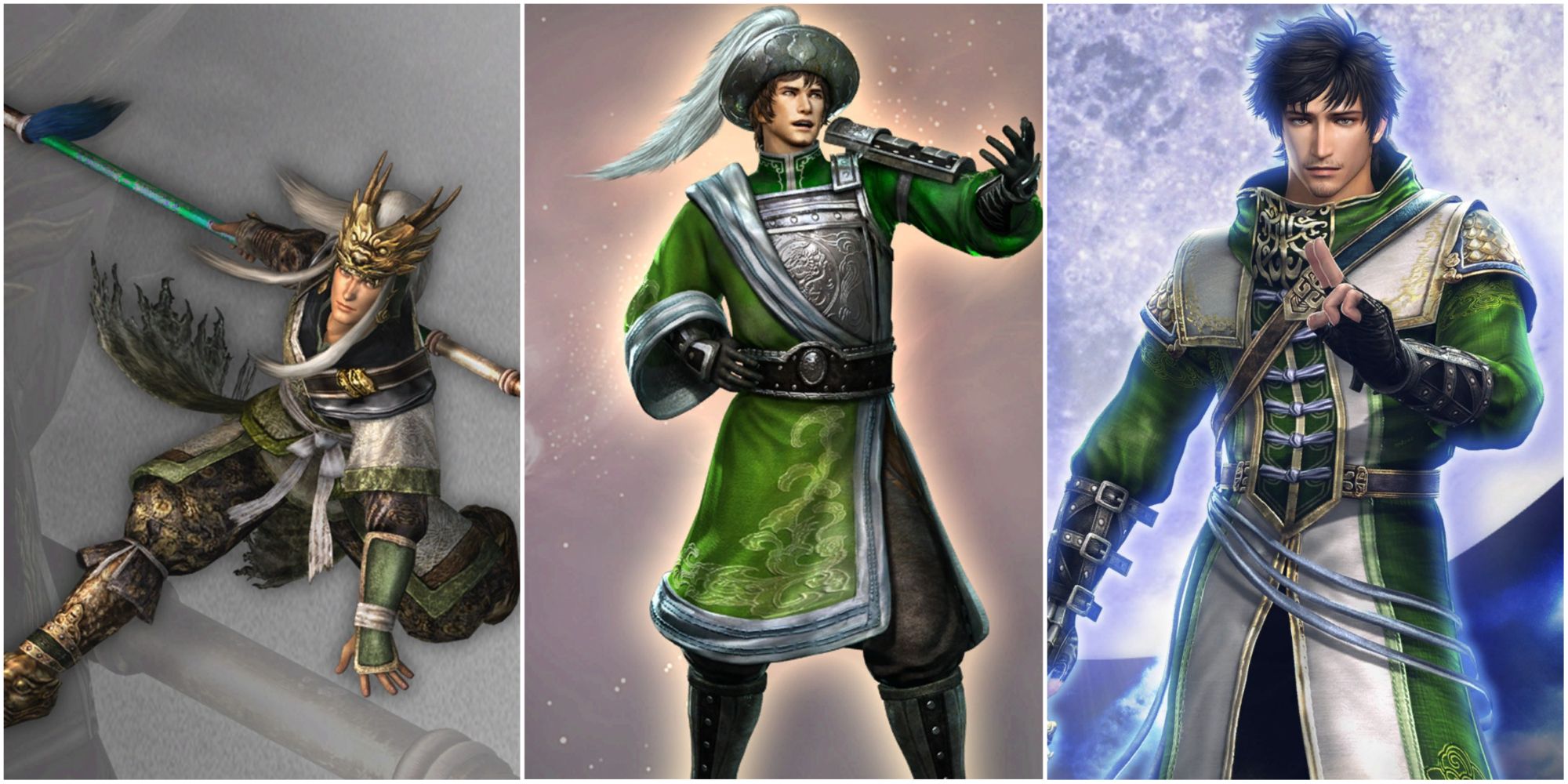 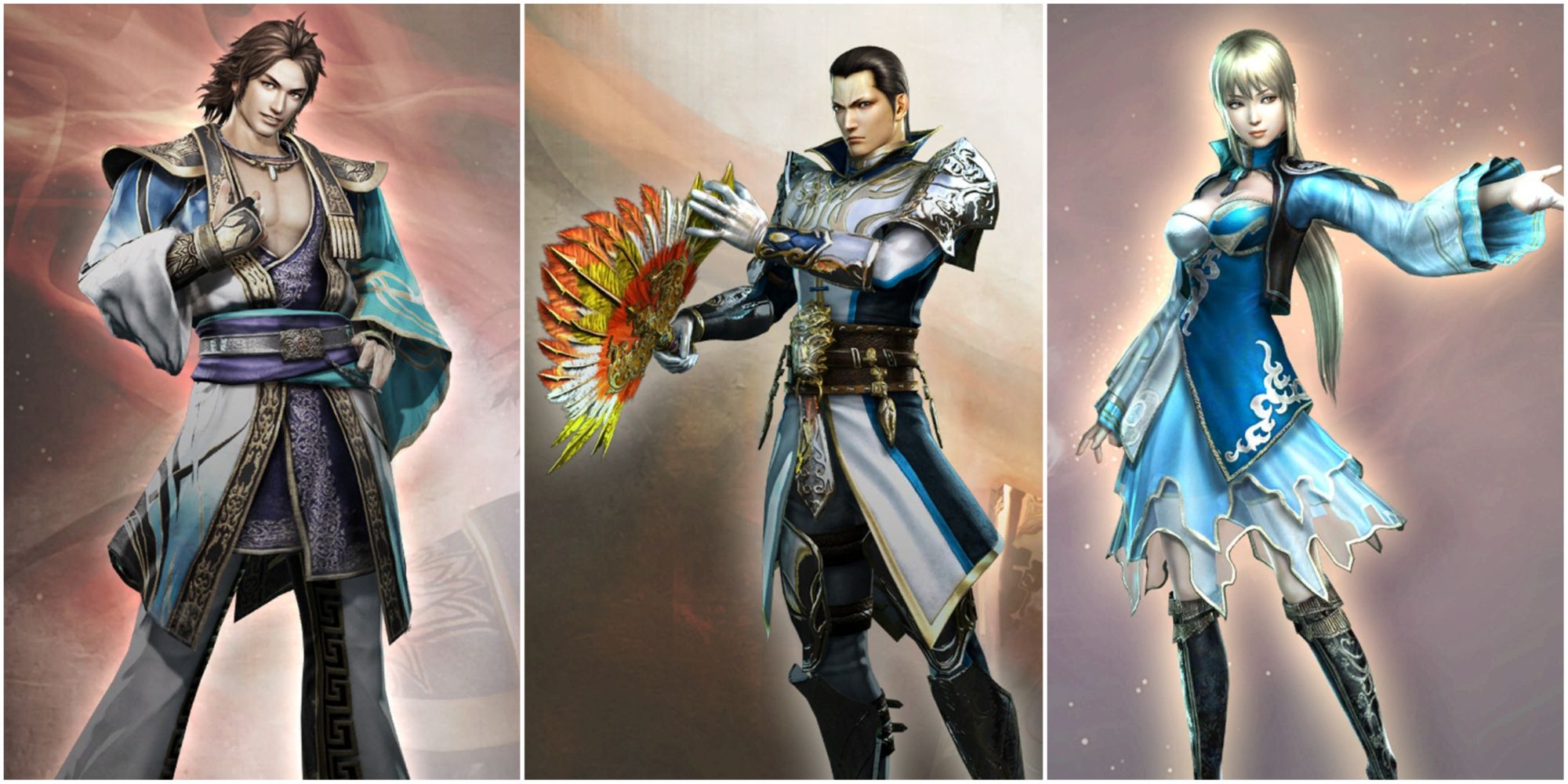 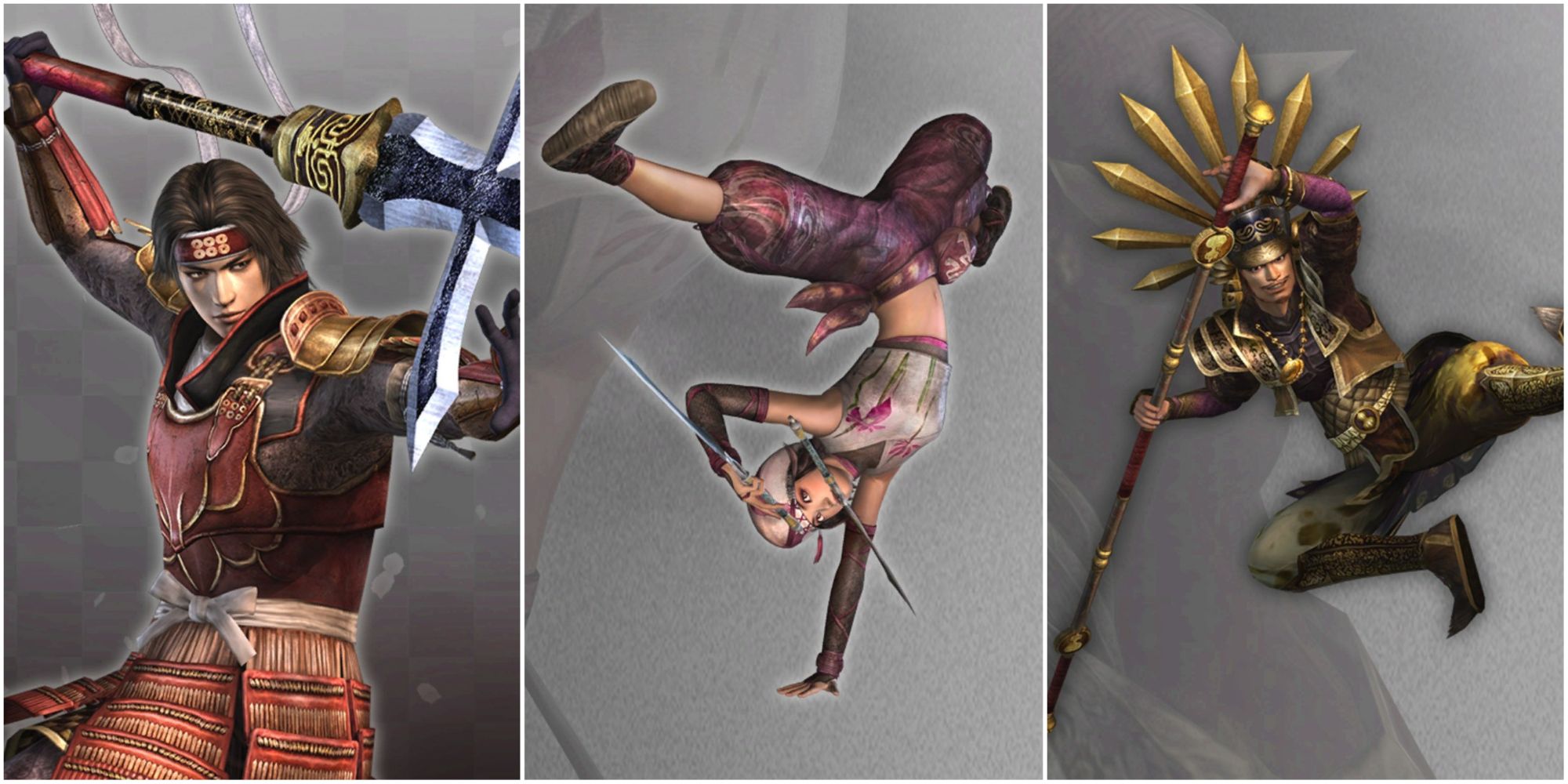 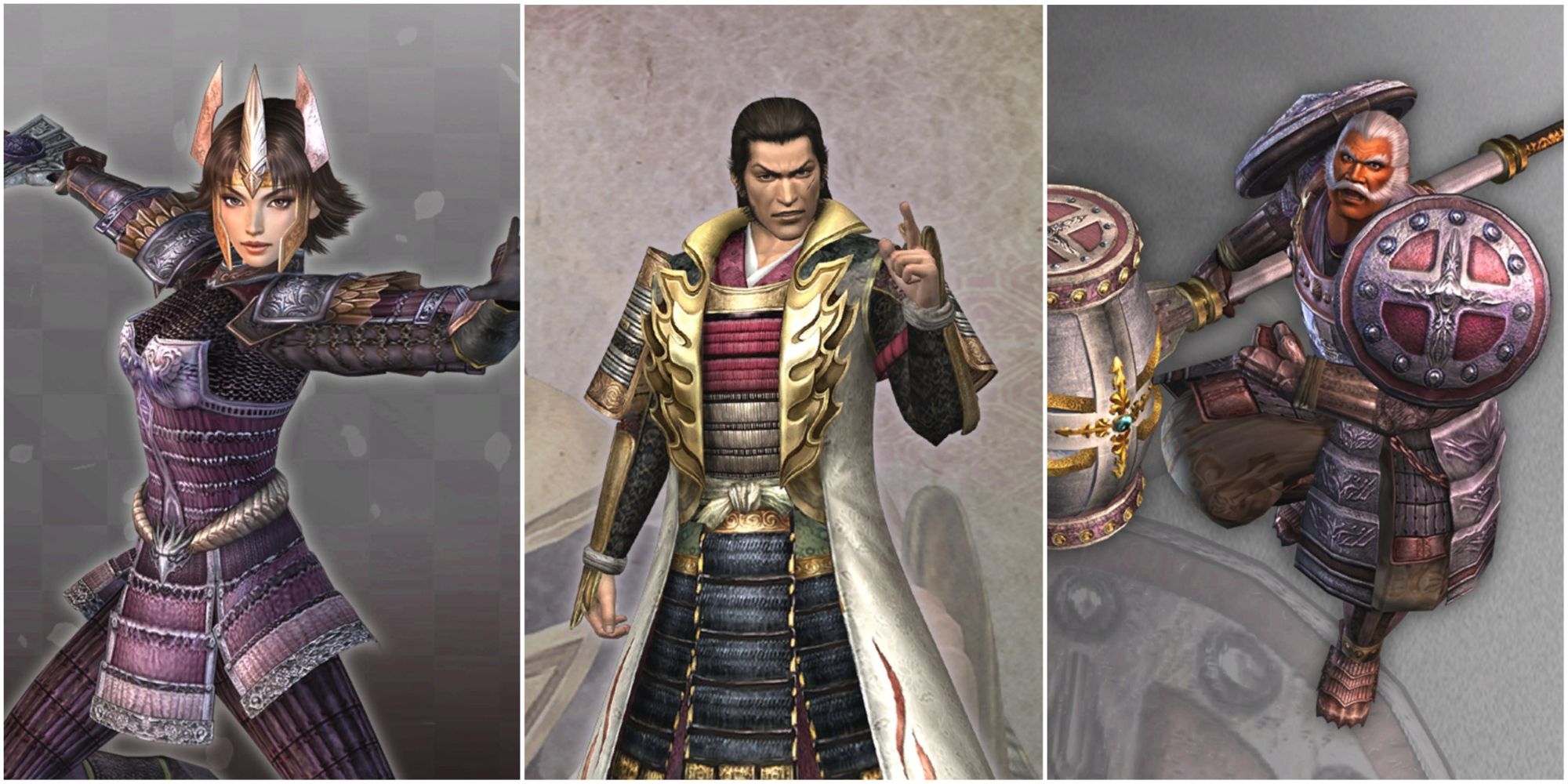 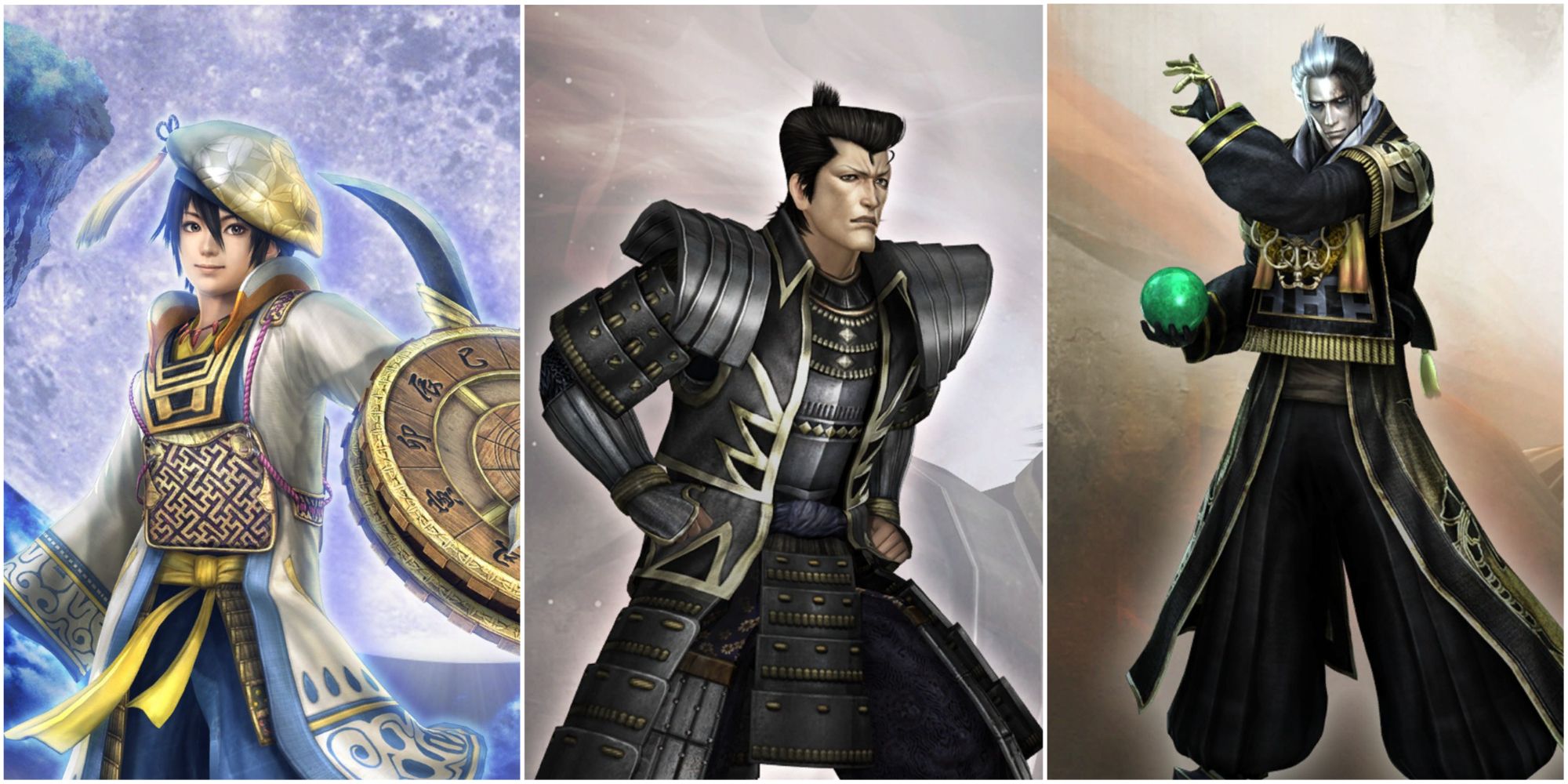 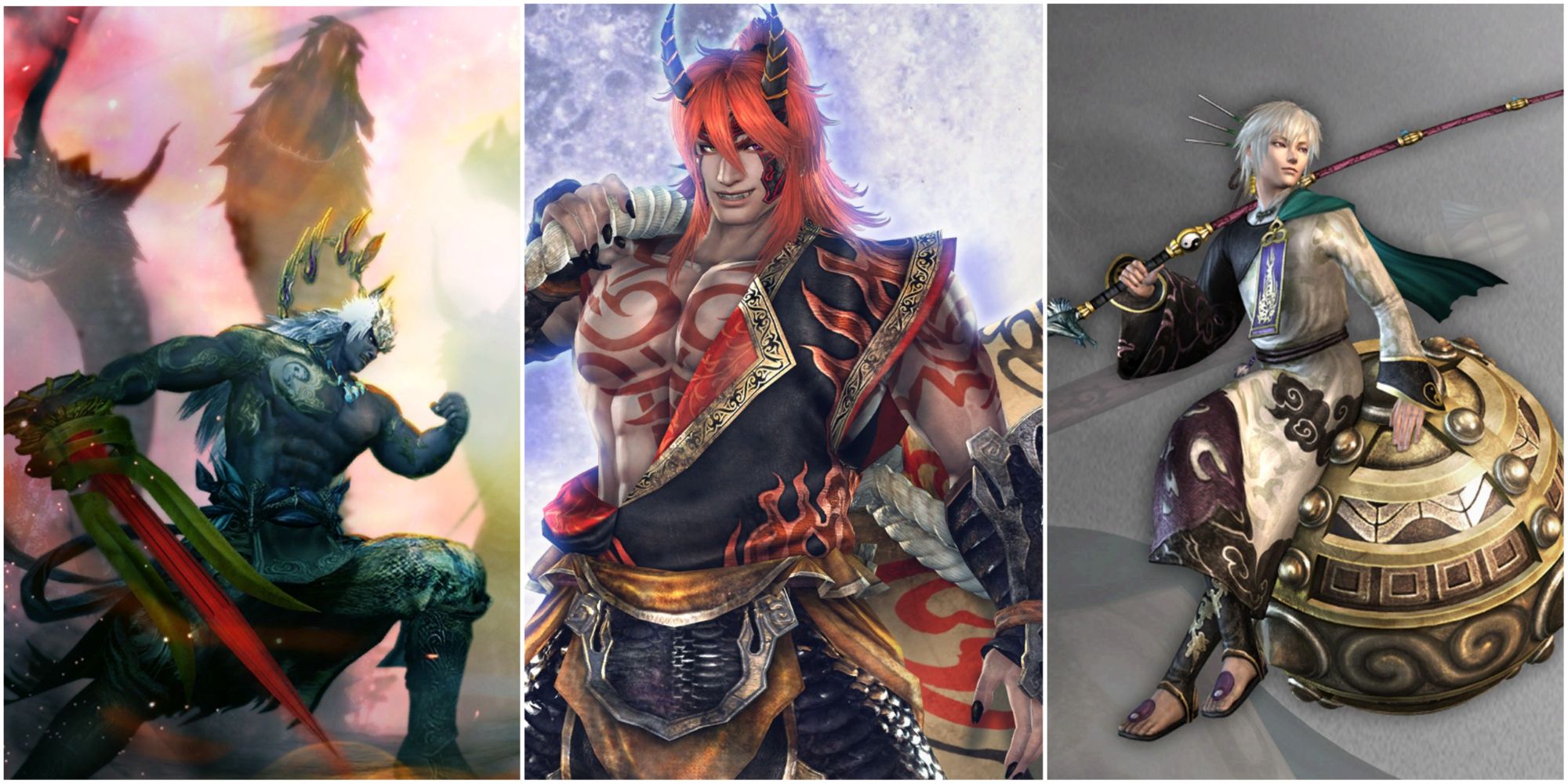