Call of Duty Warzone may be getting a new fast-travel system in the form of red doors, according to a leaked survey.

As shown by Twitter user and Call of Duty leaker ModernWarzone, Activision has sent out surveys asking players to rate what they thought of the recent Verdansk ’84 update. There are multiple options on the survey from features that were added during the update.

On that survey is an option to rank “The Red Doors”, which is marked as the “new fast travel system”. This is a feature that hasn’t actually made its way into Warzone yet, so this survey has essentially confirmed its existence before it could make its way in.

This could be for a number of reasons. The system could have been delayed past the update’s initial launch, and therefore still be planned for the game at some point. More unlikely is that the system has been cancelled altogether, and its mention in this survey is a hold-over for when it was initially planned for the game.

Warzone players will remember that before the Verdansk update, you could fast-travel using subways, so it seems like the red doors are just a replacement for that system. As it stands right now, there’s no way to fast-travel in the game, so it makes sense that a replacement would be introduced soon.

Call of Duty: Black Ops Cold War players might recall that “Red Doors” play a pretty big part in the game’s single-player campaign, so it seems to be trying to tie the multiplayer events into the latest game in the series. This feature has been teased in marketing for the game recently, but nothing concrete has come out of it yet until this survey.

NEXT: Call Of Duty Warzone: The 8 Biggest Changes To The Verdansk Map 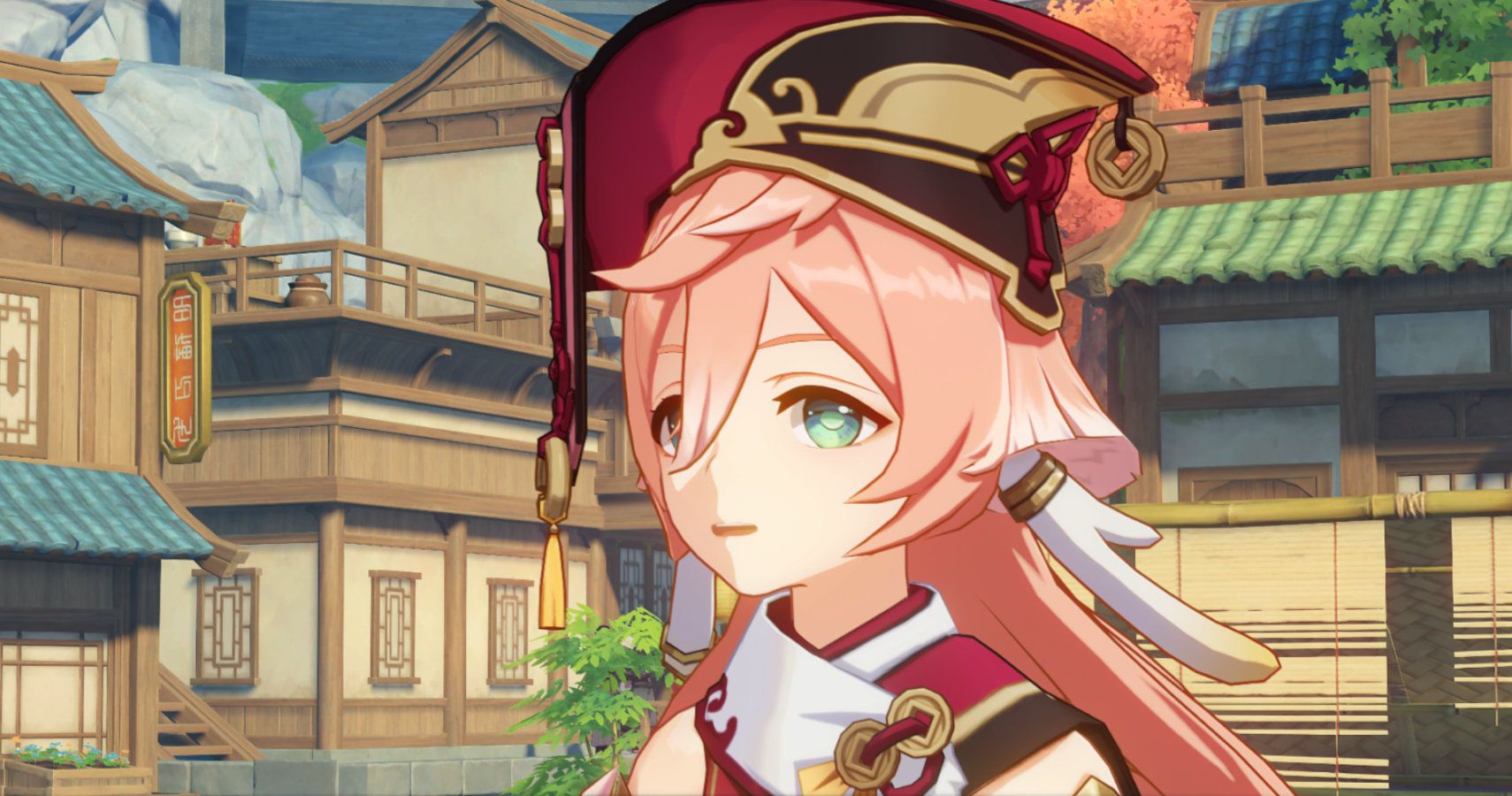