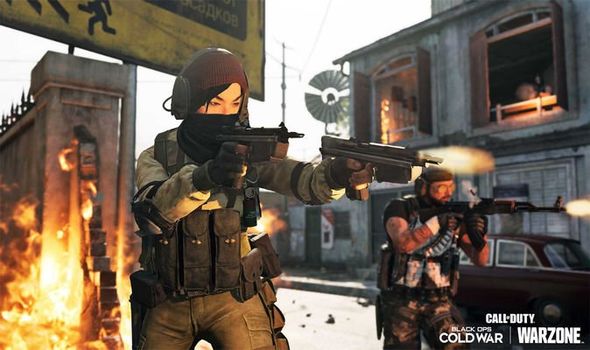 Developers Raven Software has decided to roll back today’s Call of Duty Warzone update due to an issue with its build.

The problem with this is that the requirement didn’t end and continued in a loop, leaving gamers unable to play.

The good news is that Activision is looking into the issues, including rolling back the current patch.

This means that the problem with today’s Warzone update has not been fixed across PS4, Xbox One or PC.

A message from Raven explains: “Due to an ongoing issue with this morning’s update, we have made the decision to roll the update back while we work on a fix.

“We will update as soon as the issue is resolved and the update is relaunched.”

It’s unclear when the next Call of Duty Warzone patch will be released and if gamers will need to reinstall again.

It seems likely that gamers will have to install a new patch which will hopefully remove the problems with today’s Warzone update.

There have been no notable changes made to Warzone in regards to options or background features, with today’s patch more focused on rebalancing weapons.

You can find the latest news on today’s Warzone patch notes below:

The Nail Gun (BOCW) is and was meant to be a lethal, highly-mobile, short-range dominator. However, its Maximum Damage range far exceeded the lethal range of Shotguns, which it is intended to contest. The Nail Gun’s (BOCW) generous range and mobility allowed it to consistently dispatch foes at the same speed or faster than Shotguns at almost twice their effective range. While the Nail Gun’s (BOCW) pick rate has remained relatively low, we believe it would have been much higher were it more easily accessible.

We are satisfied with the overall direction of adding Recoil Control to BOCW Barrels. However, we would like the effectiveness of a Weapon to grow with the wielder as they improve. We felt with the magnitude by which recoil was being reduced, there was hardly any room left to master the control of these Weapons. We want Weapons to reward you for learning their reload timings, recoil patterns, and bullets to kill. Your proficiency with a Weapon should be a journey that is worked toward with an equivalent payoff. When we make Weapons too effective and too easy to control, there is no journey of mastery and we can become disinterested with these Weapons much quicker – which we feel can be a disservice. Even after these changes, we understand that there may still be incredibly effective and easy to control Weapons when enough Recoil Control is applied through attachments. We will continue to target these Weapons as they arise to ensure that they strike a satisfactory balance between upside and downside. 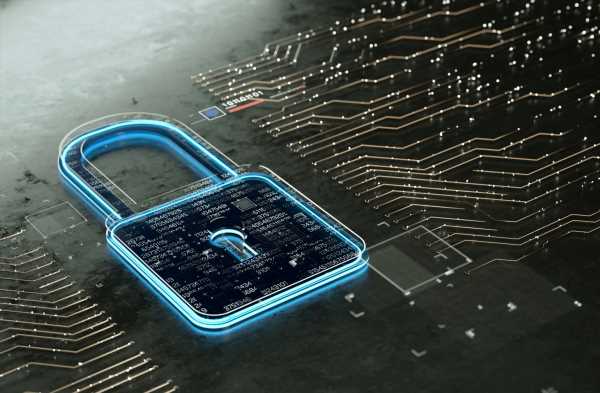 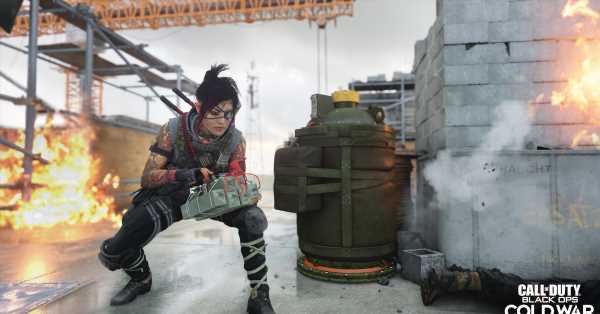 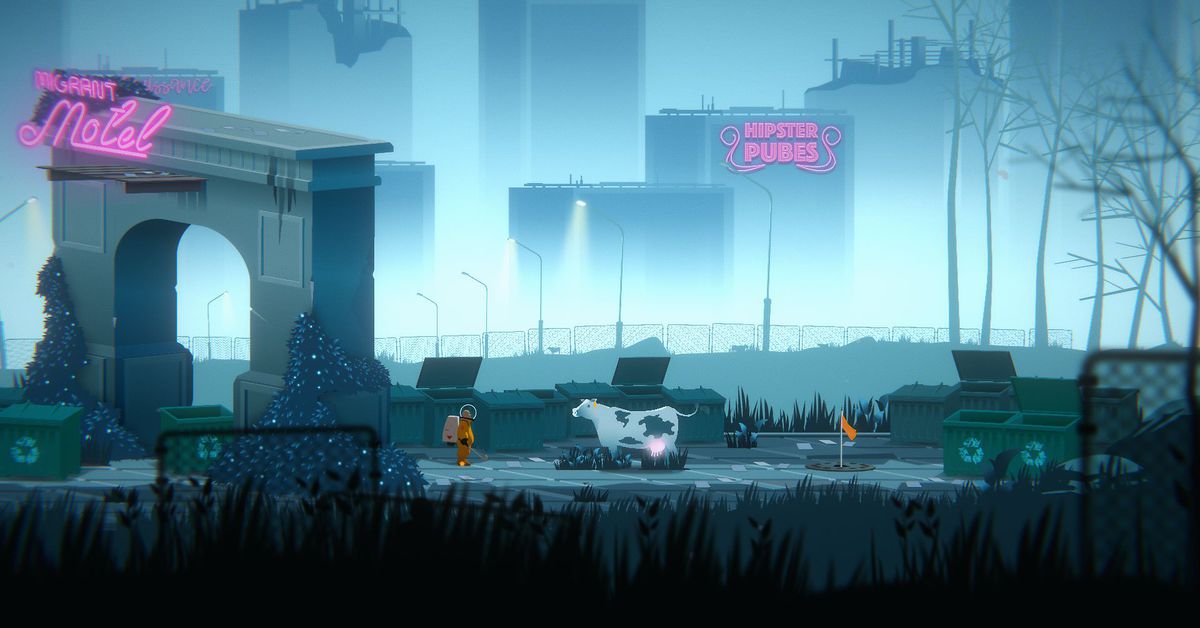