What is an open source program office?

Open source is a critical component of just about every modern software stack, from databases to cloud security — a recent report from Synopsys concluded that 98% of codebases contain at least some open source code.

However, open source software (OSS) can challenges, such as licensing and compliance issues, ensuring community buy-in to a new project, and fostering good relationships with the wider open source world. At the heart of many of these problems is the fact that OSS, by its very nature (and definition), necessitates an open, collaborative approach that may run contrary to traditional “closed” business processes.

To bring formality and order to the mix, open source program offices (OSPOs) have become an integral part of businesses across the spectrum, from tech titans such as Google to venture capital-backed startups.

Though the precise responsibilities of the OSPO can vary, having a dedicated office brings structure and formalizes the existence of open source software, tools, and projects inside a company. It may even help the company align OSS project goals with key business objectives and justify decisions internally, such as the need to subsidize a full-time project maintainer or dedicate resources to open source projects the company actively benefits from.

Oskari Saarenmaa is cofounder and CEO at Aiven, a company that manages businesses’ open source data infrastructure, with commercial support for MySQL, Elasticsearch, Apache Kafka, M3, Redis, InfluxDB, Apache Cassandra, PostgreSQL, and Grafana. Hot on the heels of its recent $100 million funding round, the company is now gearing up to launch its first OSPO.

“Open source is at the heart of what Aiven offers, and it is in our collective interest to develop open source technologies and ensure that open source remains truly open,” Saarenmaa told VentureBeat. “As the company grows, staying connected to open source communities is more and more important, and we want to make sure there’s a team and function at the company that coordinates our efforts, moving our contributions from occasional to continuous and predictable. This is why we’re now launching the open source program Office.” 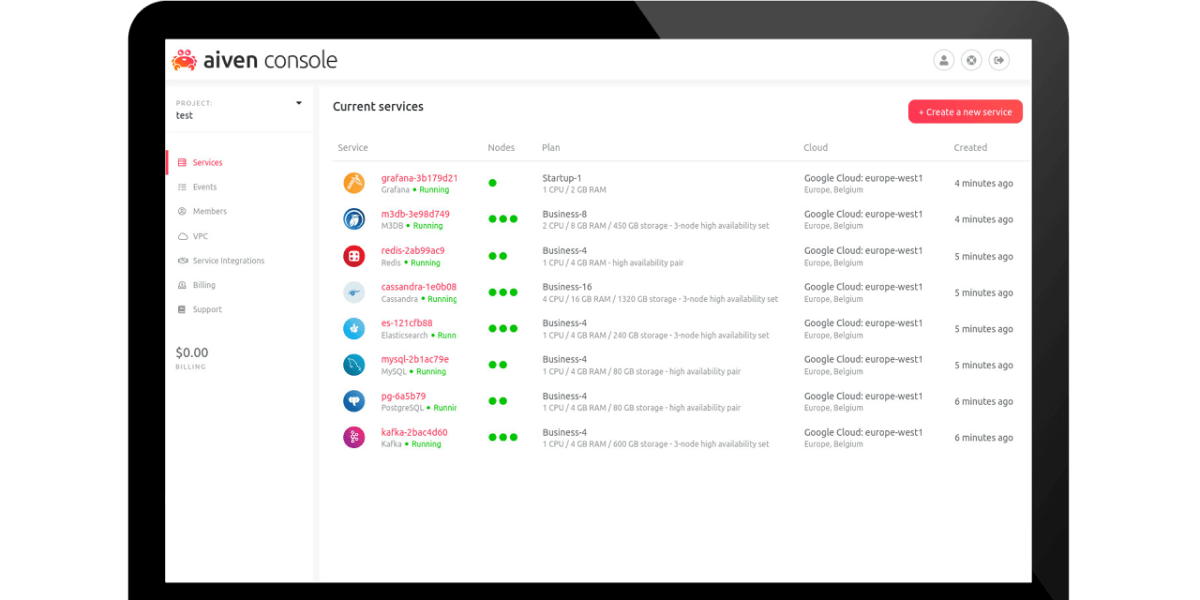 Aiven’s OSPO will be geared specifically to contributing back to the open source projects it has built its business on. “Our OSPO team works as the bridge between the different OS communities and Aiven to drive fixes and features important to Aiven,” Saarenmaa explained.

The Helsinki, Finland-based company is currently recruiting open source developers spanning Kafka, PostgreSQL, and Elasticsearch, in addition to an open source program manager. Saarenmaa said he expects the OSPO to eventually oversee open source compliance, though this is not currently as much a priority for the office as it might be for companies that “started out further from the open source world.” t

Saarenmaa said that while open source engagement and contributions “come up a lot” in conversations with customers and peers, the company is hearing relatively little about OSPOs specifically.

“An OSPO model has, however, existed for quite some time in large companies to coordinate existing efforts related to open source,” he said. “Some of these offices are just about driving the consumption of open source within those organizations and can thus be quite disappointing from the community’s perspective. But other companies are proactively engaging the community to collaborate and to give back.”

Arjan Stam is director of system operations at Alliander, an energy network company and member of the Linux Foundation’s open source coalition LF Energy. Stam has experience building open source program offices, including at Alliander itself which has an OSPO for “coordinating and facilitating an open source ecosystem,” advising on its various open source projects, organizing events such as hackathons or webinars, and helping specific projects build an open source community. 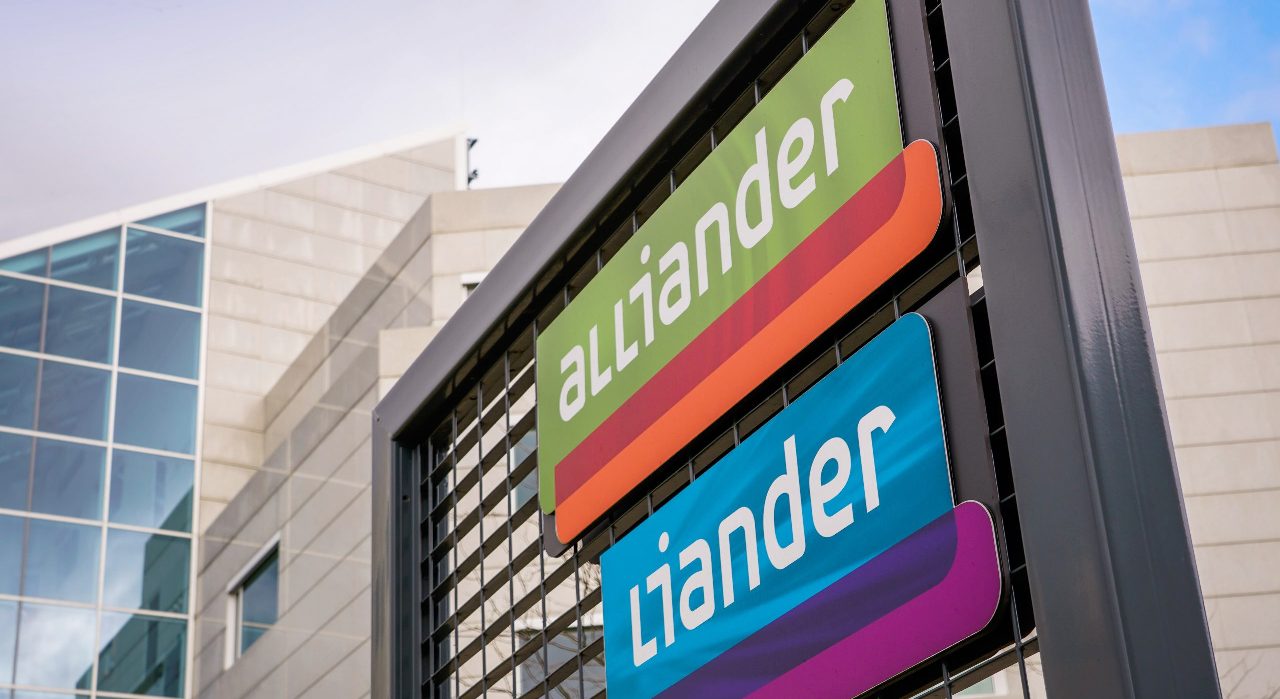 Above: Alliander’s HQ in Arnhem, Netherlands

Alliander’s OSPO came about as a result of joining the LF Energy coalition in 2018.

“The first need for an OSPO became apparent when more interest arose on how to map our architecture landscape on an open source product landscape, and how to build and coordinate a roadmap on this,” Stam told VentureBeat.

This was to be the genesis for a more “open source”-centric ethos at Alliander, helping to bring structure and organization to its open source plans.

“The OSPO turned out to be an excellent means for this, because from there there was overview on all activities with respect to collaboration, [code] reuse, and quality,” Stam said. “From there, we started consolidating code, building better development structure, and slowly looking externally for developing open source. The OSPO as a strategic pillar for change was born.”

“There was a place to go to to ask questions and have discussions,” Stam explained. “We put in place all kinds of internal information-sharing platforms that are accessible to everybody in the company. We also made sure the development teams started using these platforms for structured communication of their development.”

In the intervening months, Alliander’s OSPO has evolved and become “more mature,” according to Stam, with roles spanning legal, enterprise architecture, and a dedicated OSPO manager now in the fray. “Also, awareness of our responsibility to the outside world has grown,” Stam added. “The OSPO is no longer about only software, but about reputation and identity.”

It’s clear that the role of the OSPO is manifold, but it doesn’t adhere to a rigid structure, and it may evolve in tandem with a company’s specific needs. It can involve external and internal developer advocacy; communicating and executing strategies; ensuring a company’s software complies with the license restrictions of the open source components that it uses, and that it’s well-maintained and secure.

“The OSPO has slowly become the entity where coordination is done on how we will start new projects based on collaborationist open source,” Stam said. “It has become a strategic entity that helps speed up the realization of the Alliander roadmap.”