What Is The Demi-Fiend’s Canon Name In Shin Megami Tensei 3 Nocturne HD?

If you’re one of the faithful fiends jumping into Shin Megami Tensei 3 Nocturne HD Remaster this week (damn that full title is too long) then you’re probably a pretty big Shin Megami Tensei fan. This remaster is, according to our review, not the biggest or most drastic overhaul, and is much closer to being a port, in reality. Regardless, that won’t stop dedicated fans from playing one of the most celebrated of PS2 cult-classic JRPGs.

If you are one of those cultish fanatics, then you already know how the Shin Megami Tensei series plays out, and one thing you might be looking for is the name of your protagonist. Like other SMT and Persona games, this game begins by asking you for the name of your protagonist, and while you can just choose whatever you wish, these protagonists often have their own canon name, and using that name can sometimes change the nature of the game.

In this guide we’re going to outline the canon name for SMT3’s Demi-Fiend, so you can name him and take on the adventure in the most “canon” nature possible. Good luck, because the road ahead is treacherous, regardless of what name you pick. 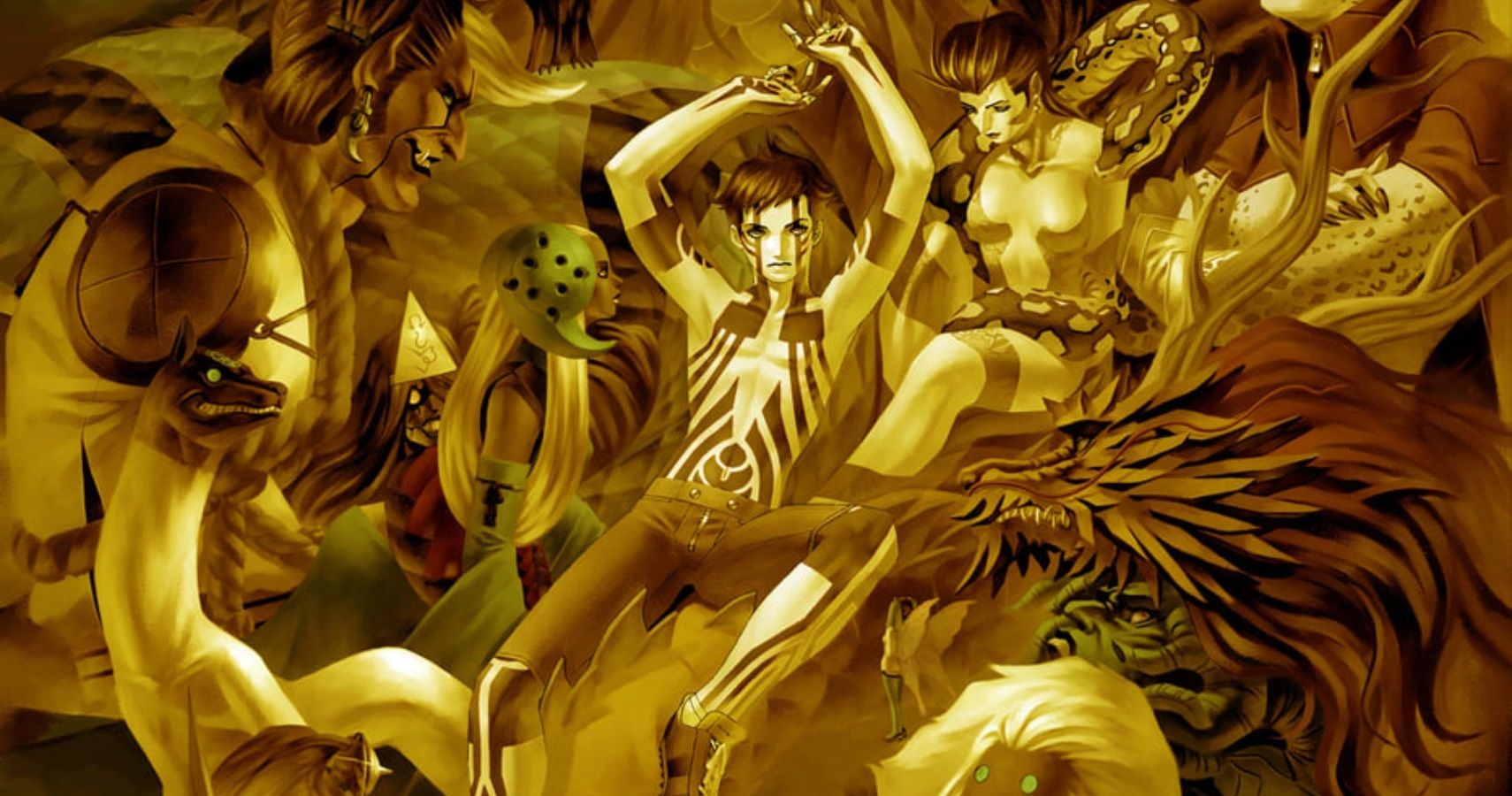 The Demi-Fiend, your protagonist in SMT3, does have a true name. And this name is Naoki Kashima. For the longest time this SMT protagonist was not given a canon name, but eventually the name was revealed when a drama CD for Shin Megami Tensei 3 was released.

The drama CD also expands on the protagonist’s personality a bit more, which is otherwise a blank slate for the player to project upon in the main game. According to the Megami Tensei Fandom, Naoki hates bullies, and does not tolerate the weak. In other words, don’t use your power to oppress others, but don’t just let the oppression happen to you, either.

Nothing actually changes over the course of the game if you choose to use this canon name for your protagonist, but hardcore SMT fans will like to play the game this way. 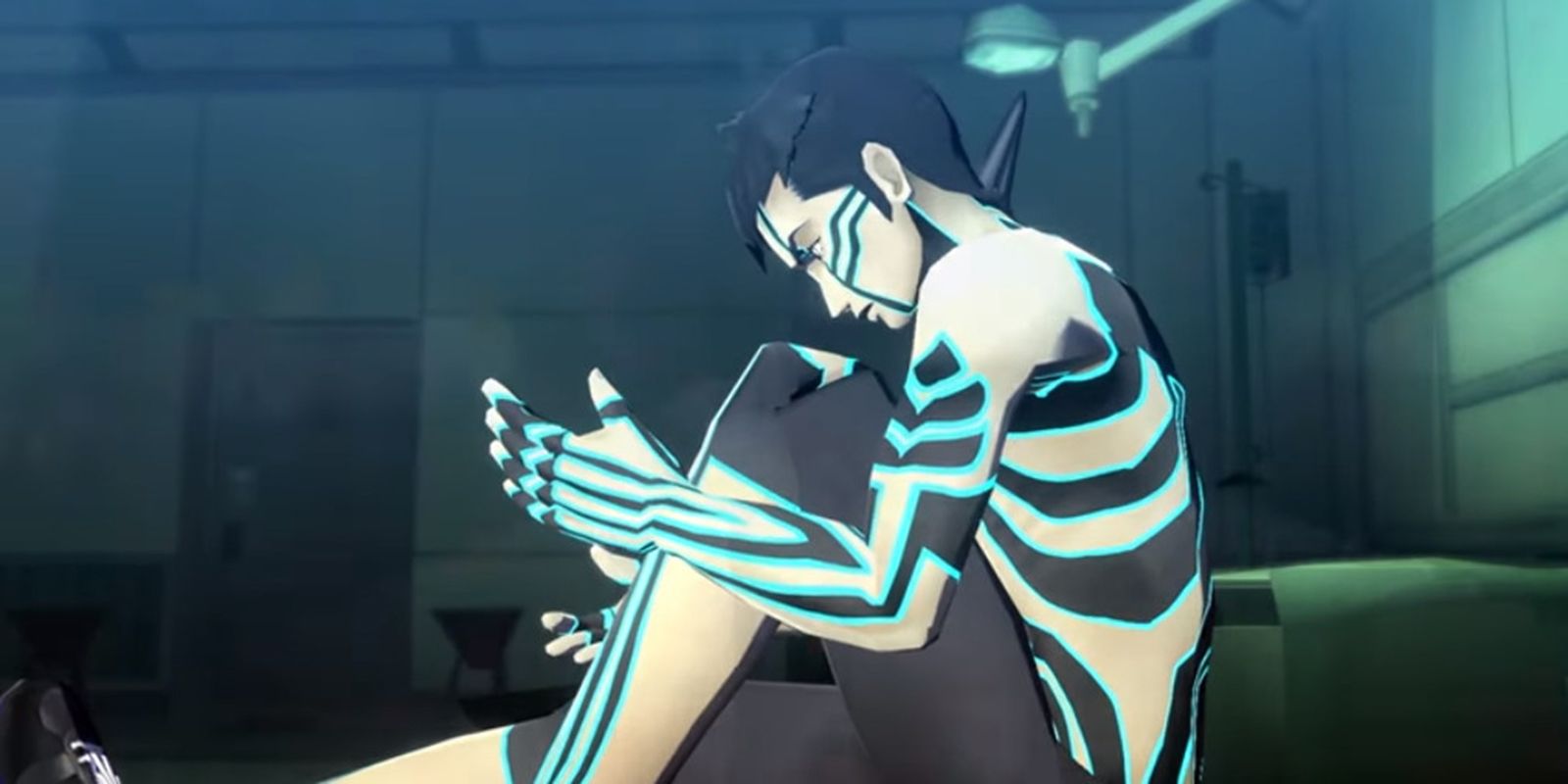 The additional Shin Megami Tensei 3 Nocturne info and story beats that have been released over the years have expanded on the characters within the game, and can tell us things that we can only guess at within the game itself. For example, Naoki’s relationship with his friends, Chiaki and Isamu, is barely hinted at. You know the trio have the same teacher, but outside of that, things are a bit of a mystery.

It turns out that, if the world hadn’t ended as the game began, it’s likely that Naoki and Chiaki would’ve become intimate with one another, as they were very close before Naoki became a demon. Within the world created by the Conception however, it seems Chiaki has her own desires to take care of. 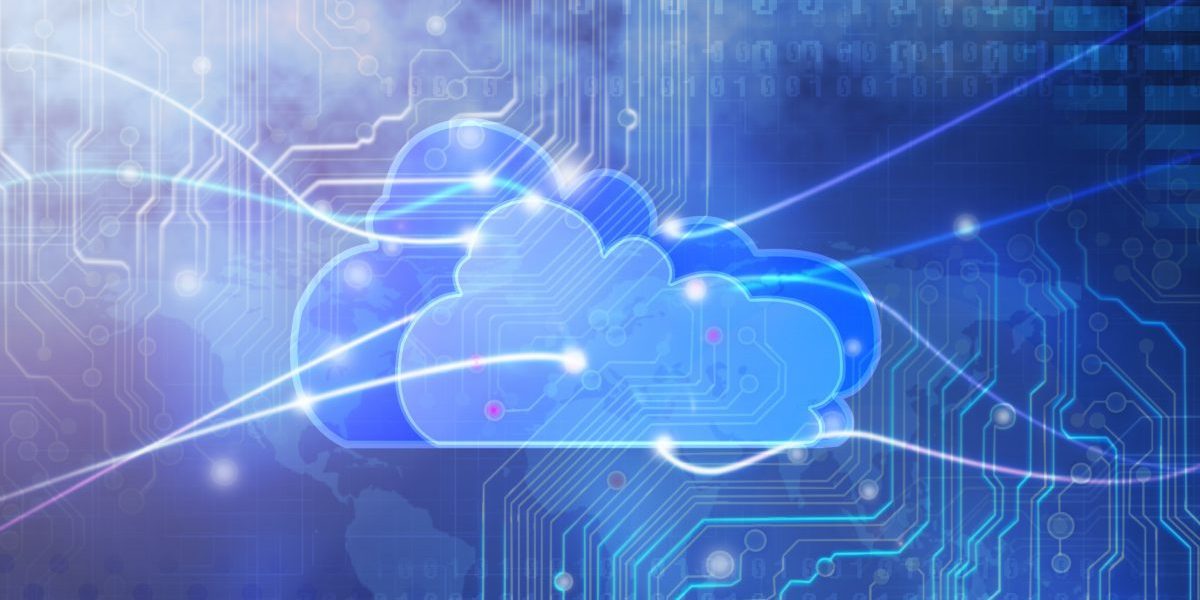