What to expect at E3 2019: Live stream info, games galore, and maybe a new Xbox?

It’s the Friday before E3. For years, we’ve scheduled an article for that day detailing our predictions for the event, laying out every press conference and some of the games we expect to see.

Five days before the masses descend on the LA Convention Center for E3 proper, Google of all companies has kicked off festivities with details—and the first games—for its Stadia streaming platform. And with that, we’ve reached the point where E3 is a week-long event. A week of excitement, exhaustion, and everything in between.

There’s tons to come though. Sony might not be attending E3 2019 but plenty of other publishers are. Let’s break down what to expect during the greatest gaming event of the year—press conferences, predictions, Cyberpunk, and more.

All eyes on Microsoft

It’s safe to say Microsoft’s 1 p.m. Sunday press conference (Twitch/YouTube/ Mixer) commands the most attention as we head into E3 2019. And sure, that’s in part because Sony bowed out, leaving Microsoft to dominate the news in any way it sees fit.

Microsoft’s poised to capitalize on that void though. That’s the more important part. The Xbox has spent this entire console generation on the back foot—even last year I lamented what I expected to be a boring press conference—but for the first time in a long time I’m excited. 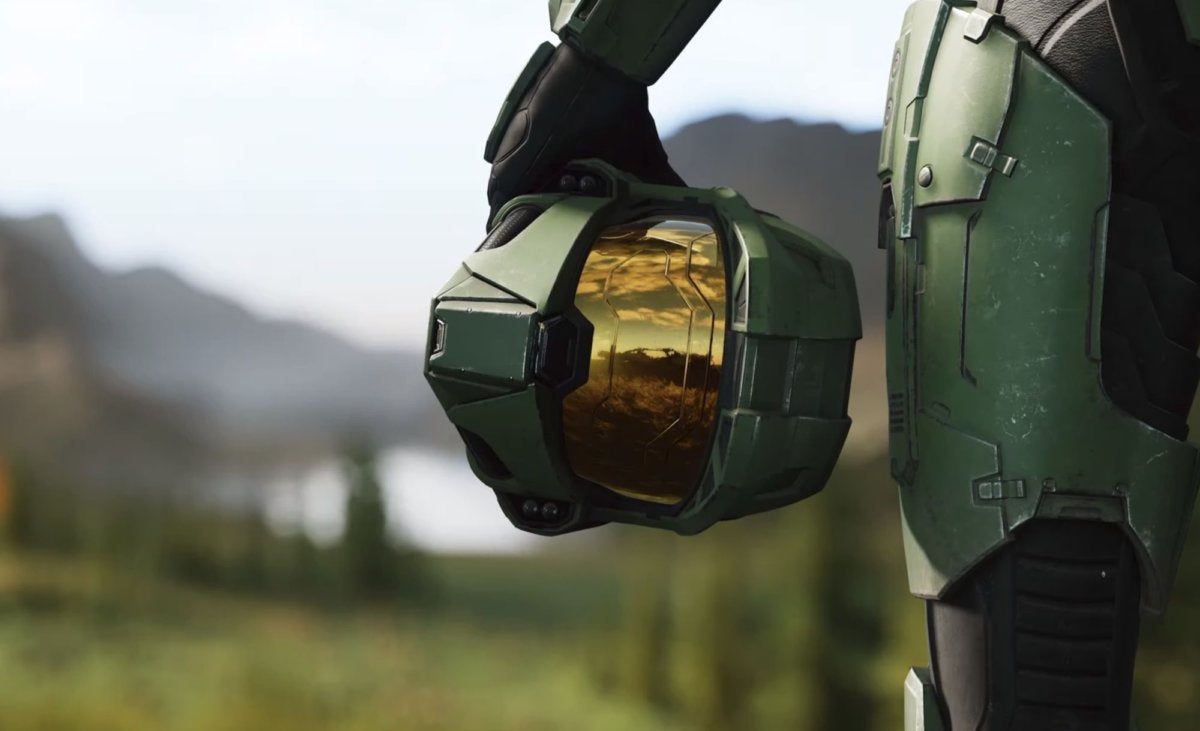 First, and most applicable to you and me, Microsoft’s continued investment in PC gaming. Just last week, Phil Spencer hit us with a one-two punch: 1) All future Microsoft first-party games will come to Steam and 2) Xbox Game Pass is coming to PC two years after its console debut, with over 100 games available on the monthly subscription service at launch.

Expect the Game Pass announcement to be expanded upon during Microsoft’s press conference. So far we know the number of games, but we haven’t heard any specific titles. First-party Xbox games are a given, but as I said last week I’ll be curious whether any PC-specific games make it in. Crusader Kings II seems like a good fit for instance, as does PlayerUnknown’s Battlegrounds or maybe some of the Total Wars.

Don’t be surprised to hear more about Microsoft’s Project xCloud game-streaming service, either.

The new Xbox is the real question mark. People seem certain we’ll hear at least some details about Microsoft’s next-gen console during E3, but how much? Is it like the original Xbox One X tease, just a project name, a shot of a motherboard, and some tech-spec buzzwords? Do we get a real name? Do we see games?

On that last point, I suspect at least a few of Microsoft’s trailers will bridge the gap between new and old hardware, if they’re not outright next-gen exclusives. Sure, the Xbox One has a few games left before it sunsets—namely, Gears 5 and 2019’s Forza entry. But Phil Spencer and Co. have amassed a significant roster of studios these past few years, including Obsidian, InXile, Ninja Theory, and Undead Labs. I have to assume some of those projects will be revealed this year, to counter the old “Xbox needs games” narrative before it sandbags the next generation as well. 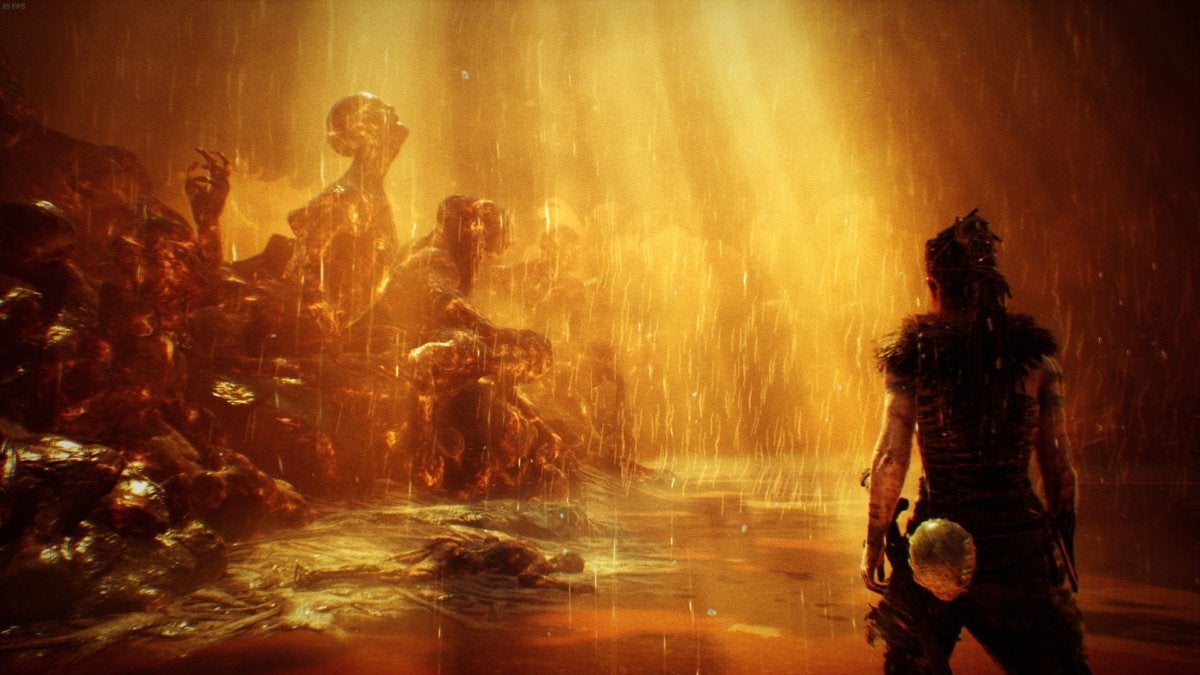 Will we see a new Ninja Theory game this year? Maybe.

With Sony’s abstention, Microsoft is also the de facto biggest stage at E3. Expect to see a lot of third-party trailers, some of them games bound for next-gen consoles, if only because…well, there’s nowhere else to show them.

Okay, not nowhere else to show them. E3 2019 may be a bit quieter than years past, but there are still quite a few press conferences to tune into between now and Tuesday.

Or press conference-shaped objects, in the case of EA. The fourth “We were the first to leave E3” event, EA Play, starts Saturday. Early Saturday, if you’re on the West Coast. EA’s decided not to hold a press conference this year, instead opting for a series of half-hour presentations that focus on specific games.

And…that’s it. You might notice there’s no room for unannounced games in that schedule, which means uh, maybe there aren’t any. Wouldn’t that be weird? EA’s already “announced” one, saying it intends to release a Need for Speed game in 2019, but that it won’t be at EA Play. The rest are a mystery, with apparently no Star Wars: Battlefront III in the near future.

Even more conspicuous is Anthem’s absence. EA’s said it’s committed to keeping Anthem alive, but here we are less than four months after release and it’s not showing up at EA Play. That’s not a great omen.

The rest of the best

The remainder of pre-E3 is more traditional. Here’s the full schedule, including the Microsoft conference I mentioned above. Note: All events are listed in Pacific Time.

Excluding Microsoft then, next up is Bethesda. All I really want out of this press conference is more Doom Eternal footage and I’m sure we’re going to get it, along with Wolfenstein II spinoff Youngblood. Bethesda’s going to have to work hard though, coming off the backs of two high-profile disappointments in the form of Fallout 76 and Rage 2. It’s amazing how fast fortunes can change, with 2017 one of Bethesda’s all-time best lineups—Prey, Wolfenstein II, Evil Within 2, and that Morrowind expansion for Elder Scrolls Online all released that year. Fingers crossed we see that Bethesda again. 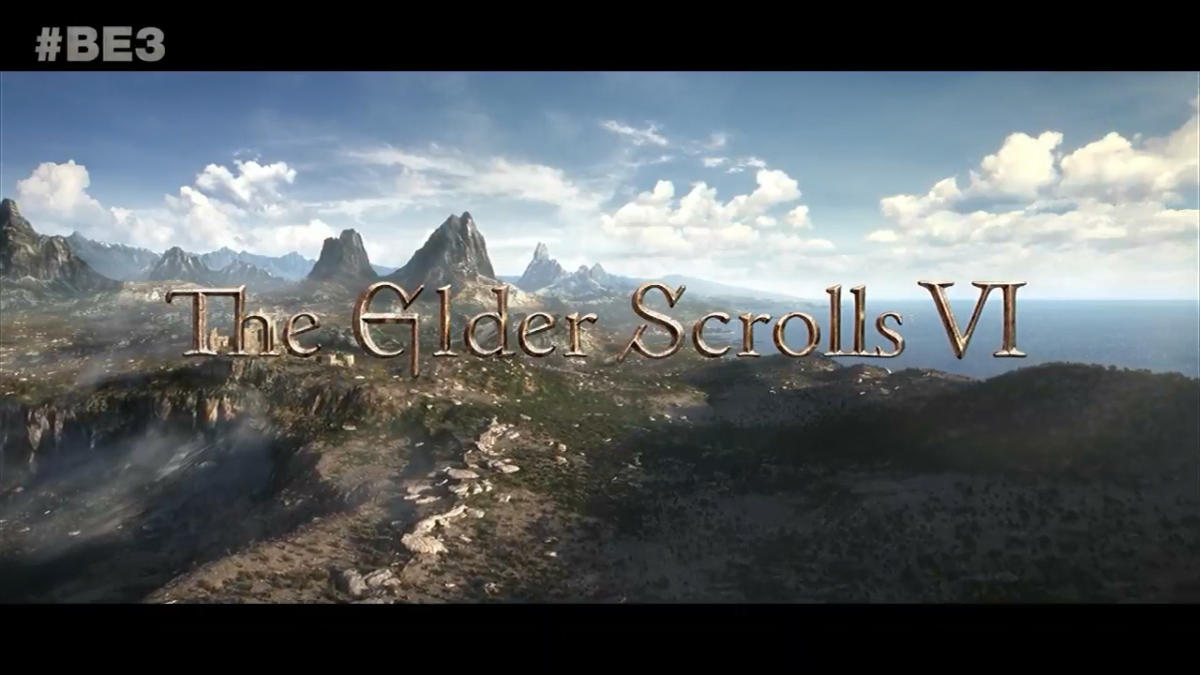 Don’t expect to see Elder Scrolls VI this year though.

Kicking off Monday, the PC Gaming Show is bound to be the usual meandering celebration of all things near and dear to our hearts. This one’s always hard to predict because it’s just a grab-bag of whatever-the-other-conferences-didn’t-monopolize, but that’s also what makes it fun. Last year’s highlights included Yakuza 0’s PC port, Coffee Stain’s Satisfactory, Raw Fury’s Moebius-like Sable, Anno 1800 (which didn’t even show up at Ubisoft’s own press conference), and more. Here’s hoping they can keep it under a brisk two hours, and that we get some neat indie game trailers out of it. Oh, there is one concrete rumor: Rebellion might be announcing a Judge Dredd game. I’m very interested in seeing that one come true.

Speaking of Ubisoft, it’ll follow hot on the PC Gaming Show’s always-runs-late heels at 1 p.m. Watch Dogs Legion sounds like the headliner this year, with a few details leaking early this week. The London setting’s been confirmed time and time again now, but word is you’ll be able to play as any character—yes, any—in the entire game. All those bystanders, the faceless NPCs who usually make up Ubisoft’s crowd scenes, are potentially the star of your version of Watch Dogs Legion. It’s a weird and interesting idea, and I can’t wait to see the demo. Oh, and that new Ghost Recon game will be there, though it’s hard for me to get too excited after Wildlands.

Ubisoft’s conference is mostly defined by what won’t be there. We know Beyond Good & Evil 2 won’t be making an appearance, nor will the oft-delayed Skull & Bones. That leaves the rest of Ubisoft’s show a mystery. Maybe that rumored Splinter Cell reboot will make an appearance? And if Microsoft unveils its new hardware on Sunday then I expect Ubisoft will have at least one next-gen game to show off too, but we’ll see. 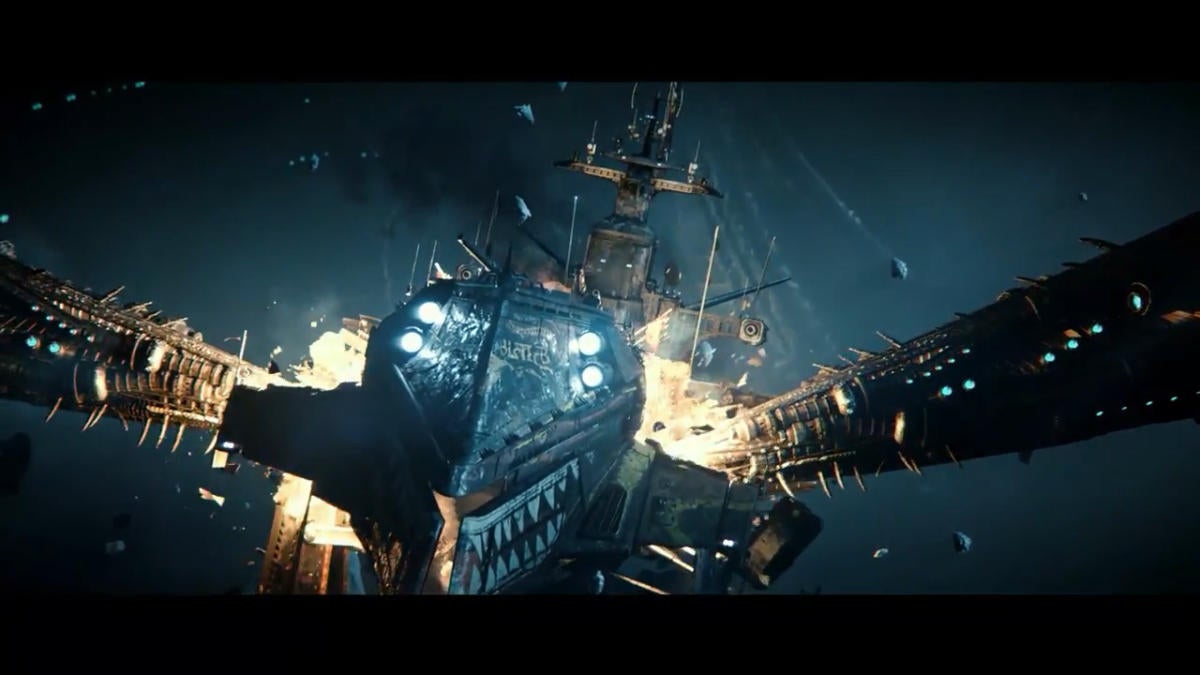 No Beyond Good & Evil 2 either.

Then there’s Square Enix, closing out the night in Sony’s old 6 p.m. slot. It’s a real press conference this year, not an edited trailer roll like in 2018, which means Square has to bring the big guns. We know Crystal Dynamics’ Avengers game will finally be shown off, as will the Final Fantasy VII remake—and Dying Light 2, thanks to a surprise Square acquisition. I’ll be curious as to what else fills the gaps. Square doesn’t have the deepest lineup, what with Deus Ex on indefinite hiatus and Tomb Raider wrapping its reboot trilogy last year. I’m hoping for a few truly surprising announcements.

Finally, Nintendo. It’s Nintendo. None of those games are coming to PC, but hey, I’m looking forward to Mario Maker 2 like anyone else.

The best of the rest

And after five days of press conferences, E3 officially starts. We’ll be onsite starting Tuesday with plenty of behind-closed-doors demos, game footage, and more. As for what I’m hoping for? Or excited for?

Cyberpunk 2077 and Dying Light 2 are the obvious ones. They were some of our favorite demos at E3 2018, and I’m expecting even more this year. If we’re lucky, we may even hear release dates. If we’re very lucky. It’s a golden era for RPGs regardless, with Outer Worlds and Vampire: The Masquerade – Bloodlines 2 on the horizon as well. Maybe a new From Software game as well.

There’s also THQ Nordic’s stable of studios, with apparently 60-odd games in development right now. A new Diablo-like Darksiders is confirmed for the show, and rumors are floating around about a new Red Faction. I’d also love to see a modern Destroy All Humans, or even just a PC port of the original.

Then there are the usual long shots. Skate 4? EA doesn’t have any unannounced games on its schedule, but I’ll hold out hope regardless. Red Dead Redemption 2 on PC would make for a good surprise during Microsoft’s conference (or the PC Gaming Show).

We’ll know soon enough. Per usual, I’m already on my way to Los Angeles as you read this. We’ll be at EA tomorrow morning, and then it’s two (and a half) more days of press conferences followed by three full days of the show itself. By this time next week, we should have a pretty damn good idea what the rest of 2019 will look like. If we’re lucky, the second half will be as jam-packed as the first.

If you don’t want to wait for articles, you can find me on Twitter where I’ll be doling out news as it comes. Last year that meant live updates on the Cyberpunk 2077 and Dying Light 2 demos, and I’m fairly certain I’ll be doing the same this year in addition to a few dozen other games, shots of the show floor, shots of the ridiculously long security lines, and shots of the Shake Shack I’ll be eating for lunch.

It’s going to be a long and exciting week, whether you’re in the comfort of your own home or in the sweaty Los Angeles trenches. If you are in that latter group, I’ll leave you with my standard advice: Wear anti-perspirant. It won’t stop the pit stains, but at least it’ll mitigate the smell.

See you back here bright and early tomorrow!