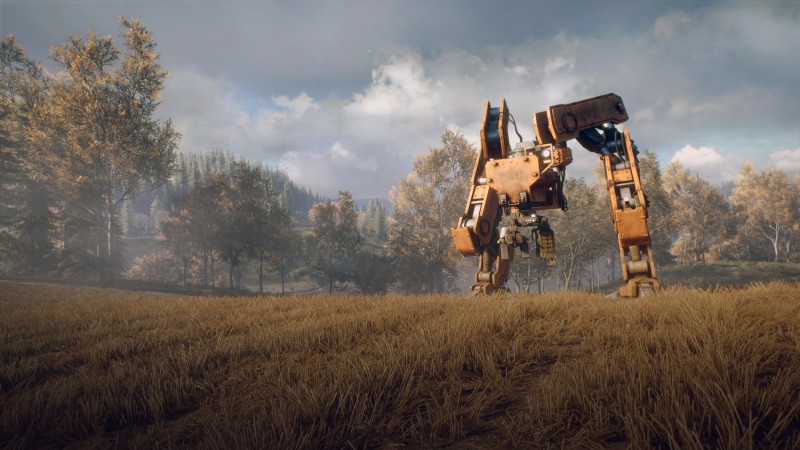 Avalanche Studios’ latest title, Generation Zero, is out today and reviews are starting to hit. However, we need a little more time in this shooter that seeks to combine ’80s nostalgia with an open-world take on Sweden teeming with giant robots. I do have a few initial impressions I can impart thus far and none of them are glowing.

Generation Zero opens with you, a teenager, washing up ashore on an island off the coast of Sweden’s mainland. Your goal is to find out where all the adults have gone and why massive, deadly robots have invaded your country. This means trekking across a huge world in search of documents and recordings that reveal the mystery as well as some slice of salvation. Unfortunately, as intriguing as this setup is, the actual journey is anything but (so far). The enemies are too spongey and deadly to take on your own, the inventory interface and skill trees are cumbersome, and there’s so much barren real estate to trek across to get anywhere worthwhile. So far the only thing I’ve enjoyed is discovering the wild assortment of clothes for my character and the occasional beautiful vista.

Playing with random players hasn’t panned out either, as the players in my instance often refused to stick together as a group and would go to opposite ends of the world. The experience might become less sour as I get to play with a coordinated group of my fellow editors this week. But five hours in, Generation Zero isn’t coming close to living up to the potential of its promising concept.

Check back later in the week for our full review. For now, head here to see gameplay and our impressions of the beta.