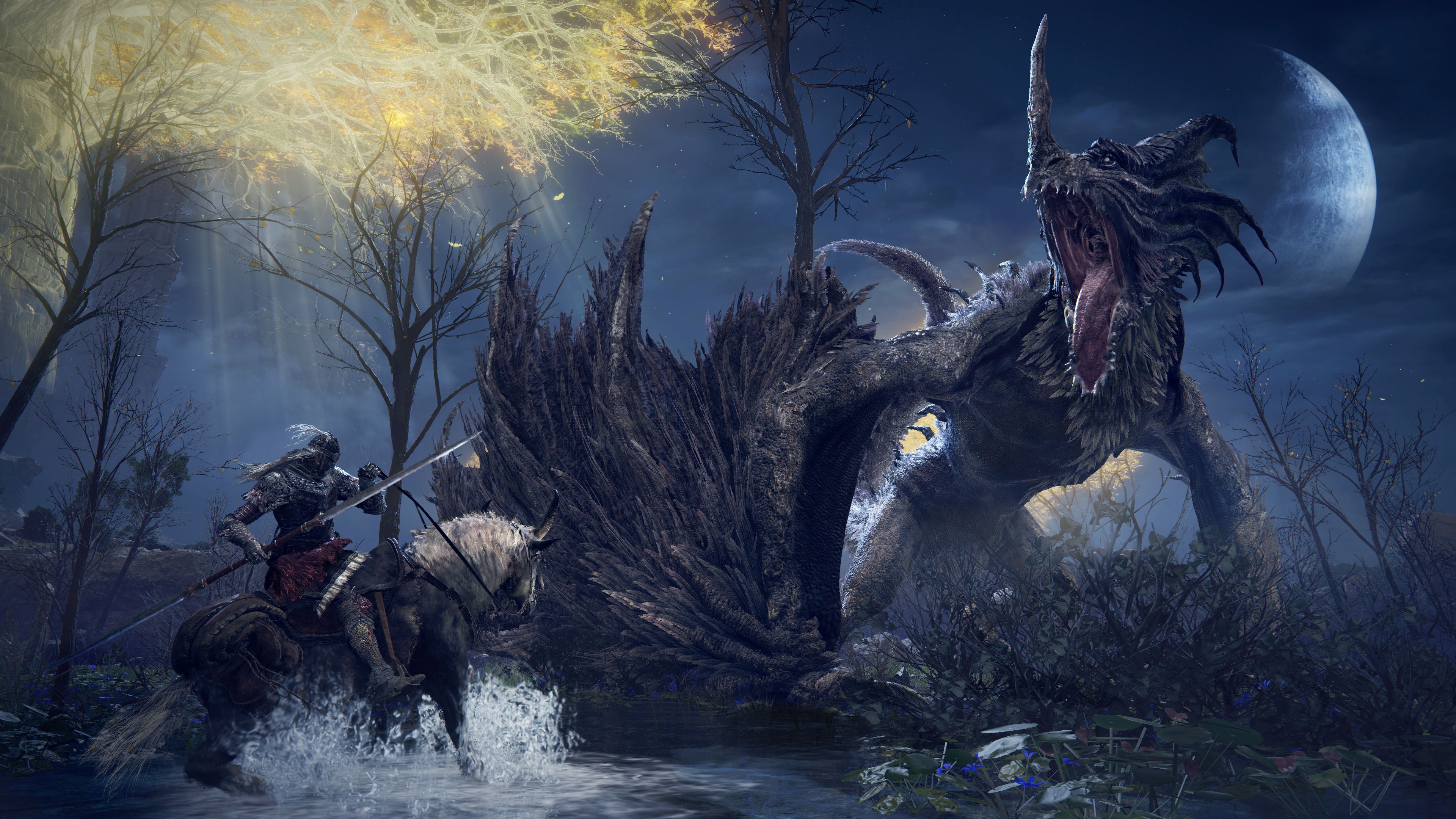 A reader details the last six months in their gaming life, but of all the games they’ve played only one actually came out this year…

As a result of the pandemic and the already spiralling costs and time required to develop big budget titles, there has undoubtedly been less AAA titles released in the last year or so, and many Inbox and Underbox contributors have said they’re struggling to find new games to play. There is, however, still no shortage of great video games to play across numerous formats and this is how I’ve spent my gaming time in 2022 so far…

Following the fantastic Hades, I was on the lookout for another rougelite and Dead Cells fit the bill. Death does mean returning to the very start each time but with unlocked weapons and powers becoming available for subsequent runs, and incredibly entertaining combat and platforming, I found myself in that ‘just one more go’ loop on plenty of occasions.

Having finally completed a run of Dead Cells I was looking for a change of pace and downloaded Return Of The Obra Dinn for Switch. Initially I enjoyed the clever puzzle based gameplay but did find it became a little too obtuse towards the end. Nevertheless, it offered a unique experience, and if you’re a puzzle fan I’d certainly give it a go.

Next up was Katana Zero, a 2D side-scrolling action platformer similar to Dead Cells but without the rouge element. With its fast paced and gloriously over the top combat, it proved to be another winner.

February involved digging out the PlayStation VR headset and replaying Tetris Effect, which for me is the only way to play Tetris now, before a quick spin on the joyous Astro Bot: Rescue Mission. I then downloaded Moss, a game that is certainly elevated by VR. Quill is just adorable, and the mix of combat and puzzle solving was good fun. Even at just four to five hours in length it was worth the price.

Alongside PlayStation VR games I was also playing Slay The Spire, which more than lived up to the positive reviews. A rougelite, deck builder where players use cards to defeat a series of monsters until you either die and restart or complete a run. Trying to build and make the best use of your deck each run is incredibly addictive.

March was dominated by one title: Elden Ring. As a huge FromSoftware fan this was the first game I bought full price at release in years! It takes the Soulsborne formula and translates it into an open world that only Zelda: Breath Of The Wild can match in terms of the sheer joy of exploration. The only other title I did have time for this month was Outer Wilds, a game that, much like, Elden Ring offers only subtle hints as to where you should be going next. With an entire fictional solar system to explore and an intriguing mystery to solve it proved to be well worth playing.

A podcast discussion about Disco Elysium intrigued me enough to download it. Awakening in a hotel room with no memory, the player is free to build their character’s personality and solve the games mysteries however they see fit. The writing is incredible, and the twisting plot full of memorable characters ensures that every minute spent in this world is worthwhile.

Following two long games I then decided to give A Short Hike a try before moving on to anything else. There is no real challenge to it but exploring the island and interacting with its various inhabitants made for a relaxing and charming experience. To finish off the month I picked up a cheap copy of Nioh, but its attempts to ape the Dark Souls formula without the intricately designed world quickly became very repetitive and not worth the effort.

After spending a bit of time with the amusing turn-based role-playing West Of Loathing, much of May was taken up with co-op games. It Takes Two was great, the sheer number of different ideas matching virtually any other platformer and it’s also one of those rare titles that’s genuinely funny.

My friend and I then returned to Broforce, which although still pretty glitchy even on PlayStation 5, remains an entertaining game for playing in short bursts. Then you have the always reliable Rocket League; we’d played this a bunch a few years ago before dropping away, but car football when done as well as this never really gets old.

Continuing with the co-op a group of us then picked up Back 4 Blood, but it ultimately turned out to be my biggest gaming disappointment of the year. It’s not a bad game by any stretch of the imagination, but the mission structure and enemy types make it vastly inferior to the Left 4 Dead titles that are now more than a decade old.

And so, on to June. I started with Cuphead, a game I’d only briefly flirted with before. It of course looks absolutely fantastic in action, but the difficultly was a bit of an obstacle to my enjoyment in the end. I managed to complete all of world one on normal but switched to simple on world two as it was taking 50+ attempts to defeat each boss. Unfortunately, that means I’ll never see the real ending, but the game still offered value for money.

Kentucky Route Zero was next on the list. The game follows a van driver making his final for an antique shop, but after getting lost he ends up on a surreal adventure. At times it seemed almost intentionally slow, but the unique storytelling and characters continually offered truly memorable moments that will stick with me for a good while.

The end of June was taken up playing SOMA, a game that defied my expectations. The survival horror elements, that I assumed made up the majority of the game, were actually fairly infrequent and the least interesting part of proceedings. Instead, it was the thought-provoking plot that ensured it was worth seeing through to the end.

The biggest issue for the rest of the year is going to be finding the time to play everything I’d like to. Just looking at my backlog I have close to a hundred games including the likes of Returnal, SteamWorld Dig 2, Deathloop, Death’s Door, Wildermyth, Citizen Sleeper, Final Fantasy 7 Remake and the Demon’s Souls remaster!

You can submit your own 500 to 600-word reader feature at any time, which if used will be published in the next appropriate weekend slot. Just contact us at [email protected] or use our Submit Stuff page and you won’t need to send an email.