The director of the Witcher 3, Konrad Tomaszkiewicz, announced his resignation from CD Projekt following an investigation into allegations of workplace bullying.

According to Bloomberg, Tomaszkiewicz has been under investigation for mobbing, the Polish term for bullying, for several months. Tomaszkiewicz denies these allegations and was found to be not guilty by that investigation, but according to an internal email sent to CD Projekt staff, he has decided to leave the company.

In the message, Tomaszkiewicz wrote, “nonetheless, a lot of people are feeling fear, stress or discomfort when working with me.” He also apologized for “all the bad blood I have caused.”

The Witcher 3 was the most successful game from publisher CD Projekt SA, and Tomaszkiewicz was expected to have a major role in the next installment of the Witcher franchise. The success of the game led to the creation of the popular Netflix series, starring Henry Cavill, which just wrapped production on its second season. The show is heavily inspired by both the original novels, written by Andrzej Sapkowski, and the video game series. The titular Wild Hunt is set to make its onscreen appearance in season two. 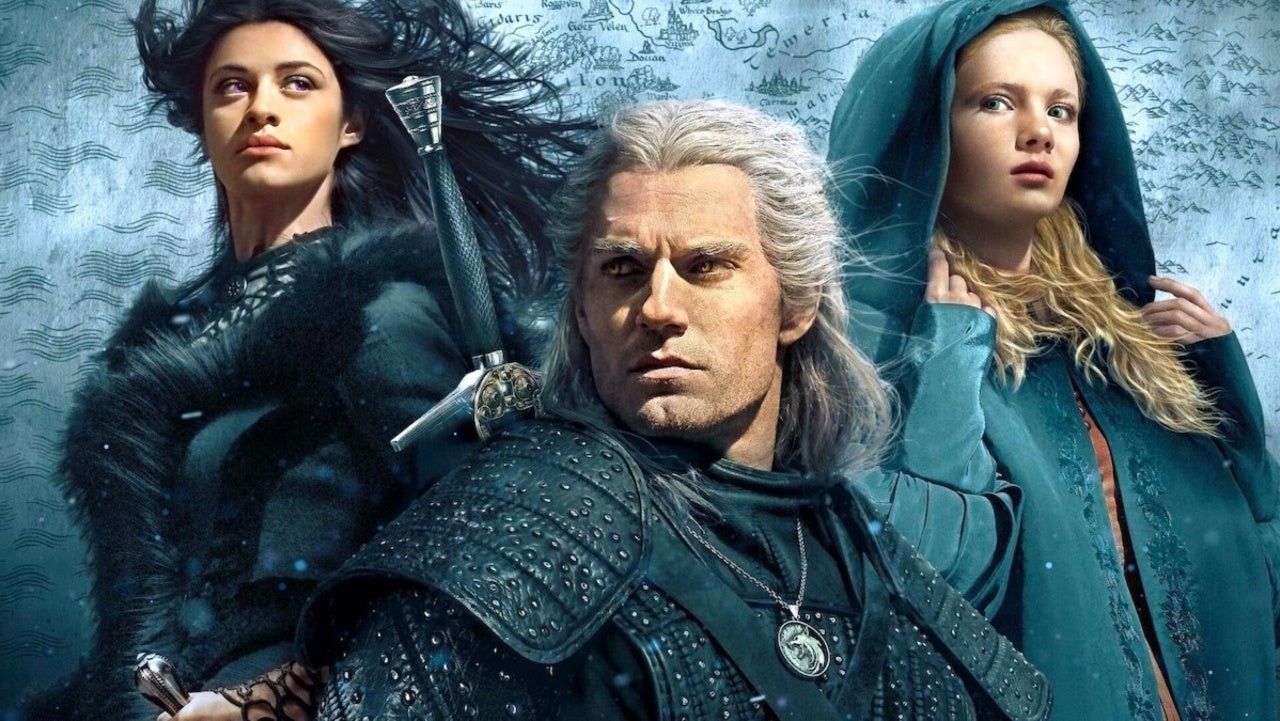 In the email, Tomaszkiewicz wrote, “I am going to continue working on myself.” Though he denied the specific allegations, Tomaszkiewicz took responsibility for his behavior, writing “Changing behavior is a long and arduous process, but I’m not giving up, and I hope to change.”

The news of Tomaszkiewicz’s departure comes as yet another blow to the reputation of CD Projekt, which has faced scrutiny and backlash from fans since the troublesome release of Cyberpunk 2077. Last week, it was reported that CD Projekt Red board members received millions in bonuses while employees received a fraction of the bonuses they were expecting.

Meanwhile, work continues on Cyberpunk 2077. The most recent update, Patch 1.21, was released April 15 and fixed a wide variety of game-breaking bugs and improved stability on PC and console. It has now been nearly five months since the game was removed from the PlayStation store, and according to CDPR, its return to the platform is solely Sony’s decision.

When reached for comment, Tomaskiewicz told Bloomberg that he was “sad, a bit disappointed and resigned.”

Next: Netflix Plans To Release Witcher Season 2 In The Second Half Of 2021 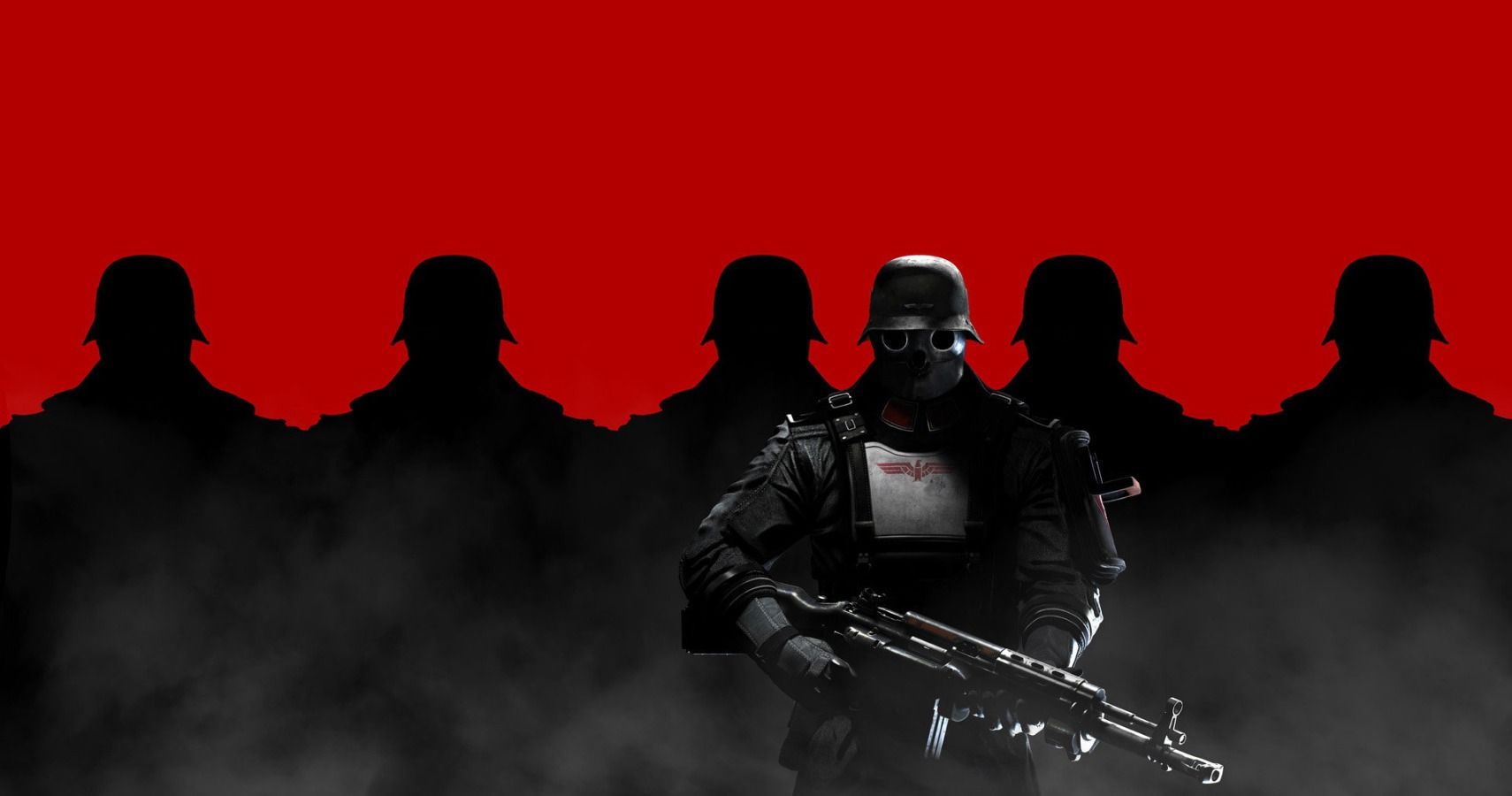