In World Of Warcraft: Dragonflight, being the best DPS is a competitive place to be. Class choice is an aspect of this, which is why Tier Lists exist, but in the end, it does come down to the player's skill.

The classes that easily excel at dealing damage can be divided into four tiers based on their overall performance: S-Tier, A-Tier, B-Tier, and C-Tier. Each class has unique abilities and playstyle and excels in different areas. Some classes can bring certain utilities to the party that even the best-ranked classes can't. 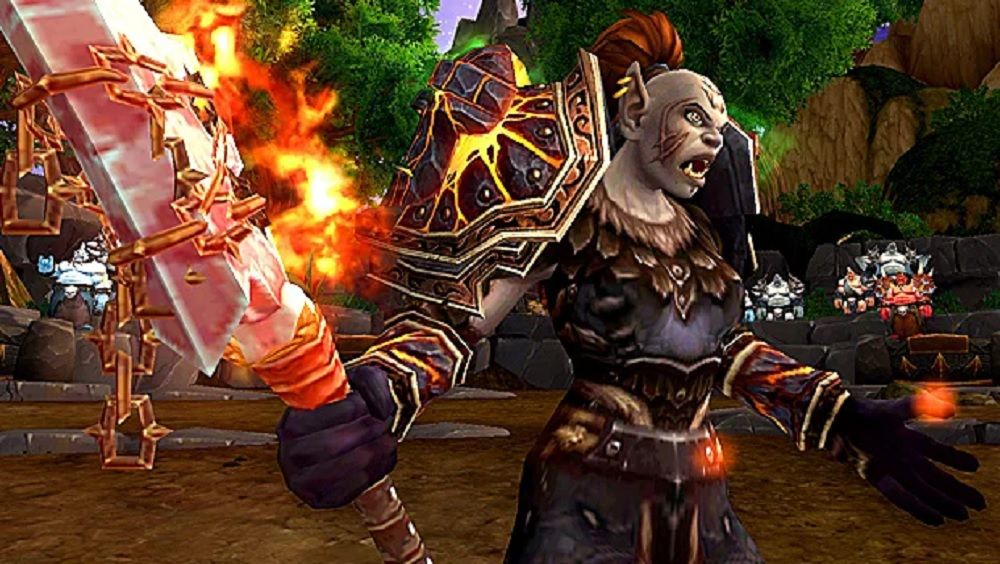 An essential part of any team is good composition. DPS makes up three of the five roles for anyone delving into the dungeon to make sure you time the Mythic+ or finish the Raid. The DPS role is critical to ensure your damage output is efficient enough to complete your goal. Some DPS classes are better at single-target damage, and others at AoE damage. A good mix of both is always a good choice for team composition.

The DPS role is the most varied in the number of classes that can fit this role; however, you might be overwhelmed with which class to choose since there are a lot of choices and variances. Some lower-tier classes may bring specific utilities that the higher-tier classes can't.

This DPS Tier list is mainly based on which classes can deal the most damage quickly, easily, and efficiently. If you use a damage meter add-on, you will soon see why these are the DPS Tier lists. 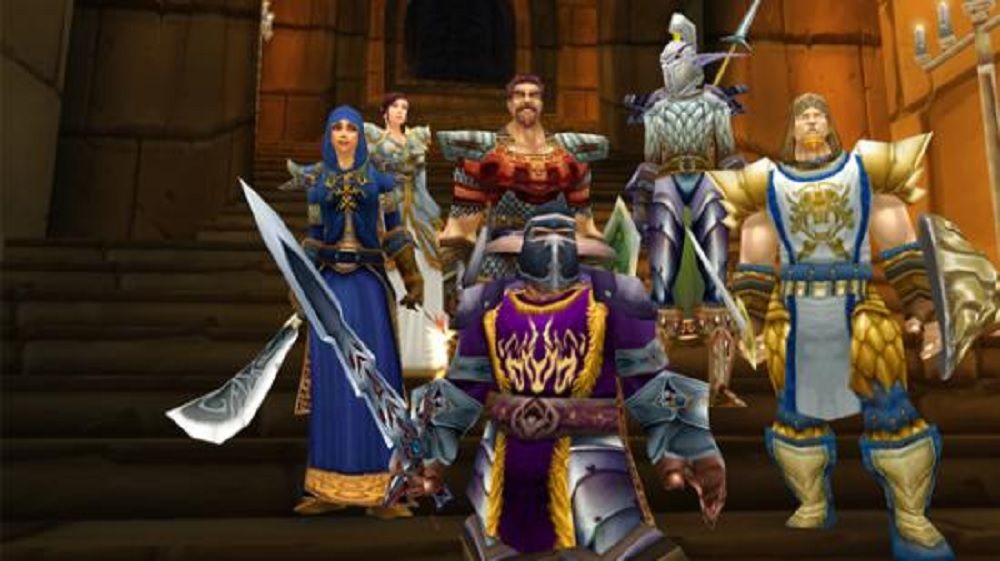 Let's look at which classes shine in the Mythic+ content and the Pros and Cons of each class. This Tier List is based on damage output, so some classes in the lower tiers may prove quite useful in making sure you can time the Mythic+ dungeon. 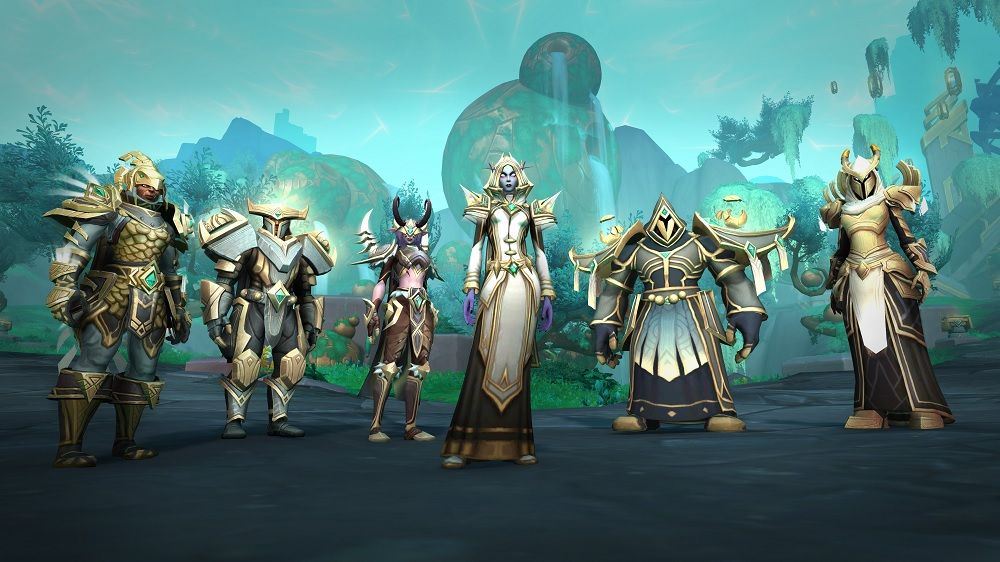 This is the tier list for Raids, plus the pros and cons of each class. Remember that just because a class is in a lower tier does not mean they cannot prove helpful in the raiding party.

Although this is the DPS Tier List, it doesn't mean that you can't do great DPS as a B or C-Tier Class. Another way to view the Tier list is a class's ability to pump out significant damage easily.

If you want a quick way to be top damage, then by all means pick an S-Tier Class, but if you really want to challenge yourself, see if you can make a C-Tier class look like an A-Tier or S-Tier damager.