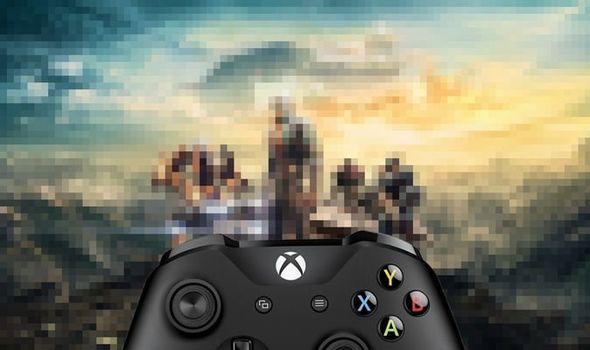 Xbox One owners be warned: this is your last chance to download and play this weekend’s free game downloads.

As part of Microsoft’s Free Play Days promotion, Xbox Gold subscribers can play a selection of Xbox One games for free.

The limited time offer is kind of like an old-school video game rental. It’s also a great way to discover a hidden gem or two.

The latest wave of Xbox Free Play Days releases are available until the morning of August 3, so you have less than 24-hours left to check them out.

Hospital management sim Two Point Hospital is also available as a free download, but only for a limited time.

It’s worth remembering that the games are only accessible if you’re an Xbox Gold subscriber.

On the plus side, any progress made or Achievements unlocked will carry over should you buy the full release.

And if you do decide to take a chance on the games and buy them in full, you can do so at discounted prices.

Theme Hospital-inspired Two Point Hospital is down to £20.99, which represents a saving of 40%.

Disintegration is also reduced by 40%, meaning you can buy the game for £23.99 for a limited time.

Unbelievably, despite launching just a couple of weeks ago, Rocket Arena’s price has been reduced by a massive 80%. It’s now available for just £4.99.

In case you missed it at launch, Rocket Arena is a colourful 3v3 shooter in which every character fights with an array of rockets.

“Master your hero’s unique rockets and abilities to rule the arena and become a champion!” reads the official description.

“Try out an ever-growing roster of fantastic heroes with distinctive powers. Unearth new strategies and tactics based on your squad, explore a wide variety of exotic maps, and discover the true depth of rocket gameplay.”

Disintegration is another shooting game with a unique twist, as players command troops while controlling a huge mech-style weapon.

“Set in the near future on Earth, the only hope for human survival is through Integration, a process developed to preserve human brains in robotic armatures. You play as Romer Shoal, a former Gravcycle pilot in command of a small resistance force still grasping onto the fading memories of their human selves.

“With the domineering Rayonne forces set on eliminating the final remnants of human society, it’s up to Romer and his crew of Outlaws to fight back and reboot humanity.”