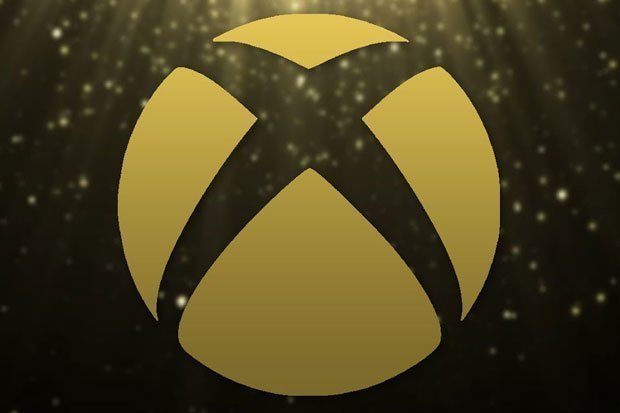 Xbox One owners know what time of the month it is. But if you’re new to the console ecosystem, now is around about the time that Xbox get ready to reveal their new selection of free Games with Gold titles.

Usually, this is revealed by Microsoft’s Major Nelson, the Director of Programming for Xbox Live on his Twtter channel.

Previously the announcements used to fall in or around the 22nd of the month. Giving Xbox Live subscribers plenty of time to prepare for the coming month by downloading the existing Xbox Games with Gold titles.

Although, in more recent months these announcements have been getting later and later.

Either way, we imagine that we won’t head anything until – at the very earliest – tomorrow afternoon.

That’s because we suspect Microsoft will wait until after Major Nelson has announced the new savings available on Microsoft’s Xbox Live Deals with Gold offers, that are normally revealed every Tuesday morning.

There’s normally a whole lot of predictions, but if you know us, you’ll know that normally we don’t like to share Games with Gold predictions.

That’s because there’s genuinely no formula for suggesting what games Xbox could look to include.

All the logic in the world might have suggested that last month we’d have got something linked to Gears of War, because of the Gears 5 Tech Test. Or maybe Wolfenstein: The New Order, because we’re getting Youngblood released this week.

But what did we get? That’s right, Meet the Robinsons. Who honestly (HONESTLY!) saw that coming? Yeh, we’re betting, no one.

The only prediction we’ll entertain is the possibility of seeing some Original Xbox Games included, maybe, IF Microsoft are feeling particularly generous.

As we mentioned though, we think it’s possible we’ll see the announcement in the coming days and hopefully not next week so close to the end of the month.

For now, make sure you download the current crop of Xbox Games With Gold titles because as we mention, they’re only available for another nine days before they’re removed entirely.

Throughout July Xbox Live Gold members can download the critically acclaimed Inside on Xbox One.

Alternatively, you can pick up Big Crown Showdown which we’ve personally never played but looks like a pretty fun and frenzied 4-player local or online multiplayer game. You can grab that until August 15th.

On Xbox 360 (and Xbox One thanks to backwards compatibility) players can download Meet the Robinsons, which we’re surprised has a 65 on Metacritic, so maybe it’s not actually that bad after all.

IGN reviewed it and said “A solid effort, lacks some of the overall polish of games with a higher budget and longer development time, but it fulfills its goal of tying the film world to an interactive medium; an exact definition to what we consider a “good” game.”

Unfortunately, if you were still hoping to grab Castlevania: Symphony of the Night, you’ve missed your chance.

Like we always say, don’t hang about, these games won’t be available forever!

But keep one eye out in the coming days as the new August Games with Gold titles should be announced very shortly.