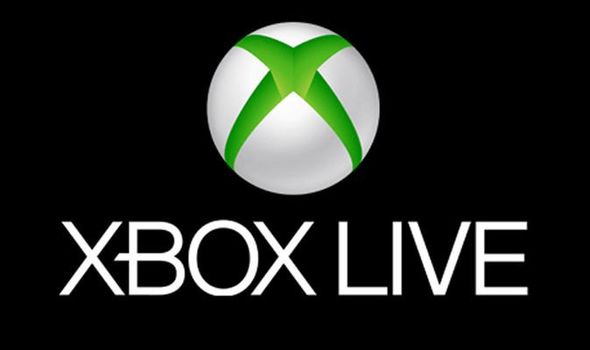 Xbox Live servers are down tonight, with Party and chat issues hampering Xbox One gamers tonight.

Problems currently include setting up Parties and playing with friends, although other issues have also been flagged by gamers.

Managing friends lists and tracking what friends are doing are also affected, along with chatting.

Xbox One console owners have confirmed that they are struggling to reconnect to friends who they were playing with earlier tonight.

One user adds: “Was in a party with friends, got kicked from the game and the party. Now no one shows up online.”

“We’ve found some issues related to changing privacy settings on http://xbox.com or your console. The proper teams are working on that now and we’ll share more here as soon as we have news.”

It’s unclear how long tonight’s problems will last or might have caused the disconnection problems in the first place.

The latest from Microsoft confirms that the Xbox Live support team are looking into today’s issues.

A message from Xbox adds: “Our engineers and developers are actively continuing to work to resolve the issue causing some members to have problems using this feature. Stay tuned, and thanks for your patience.”