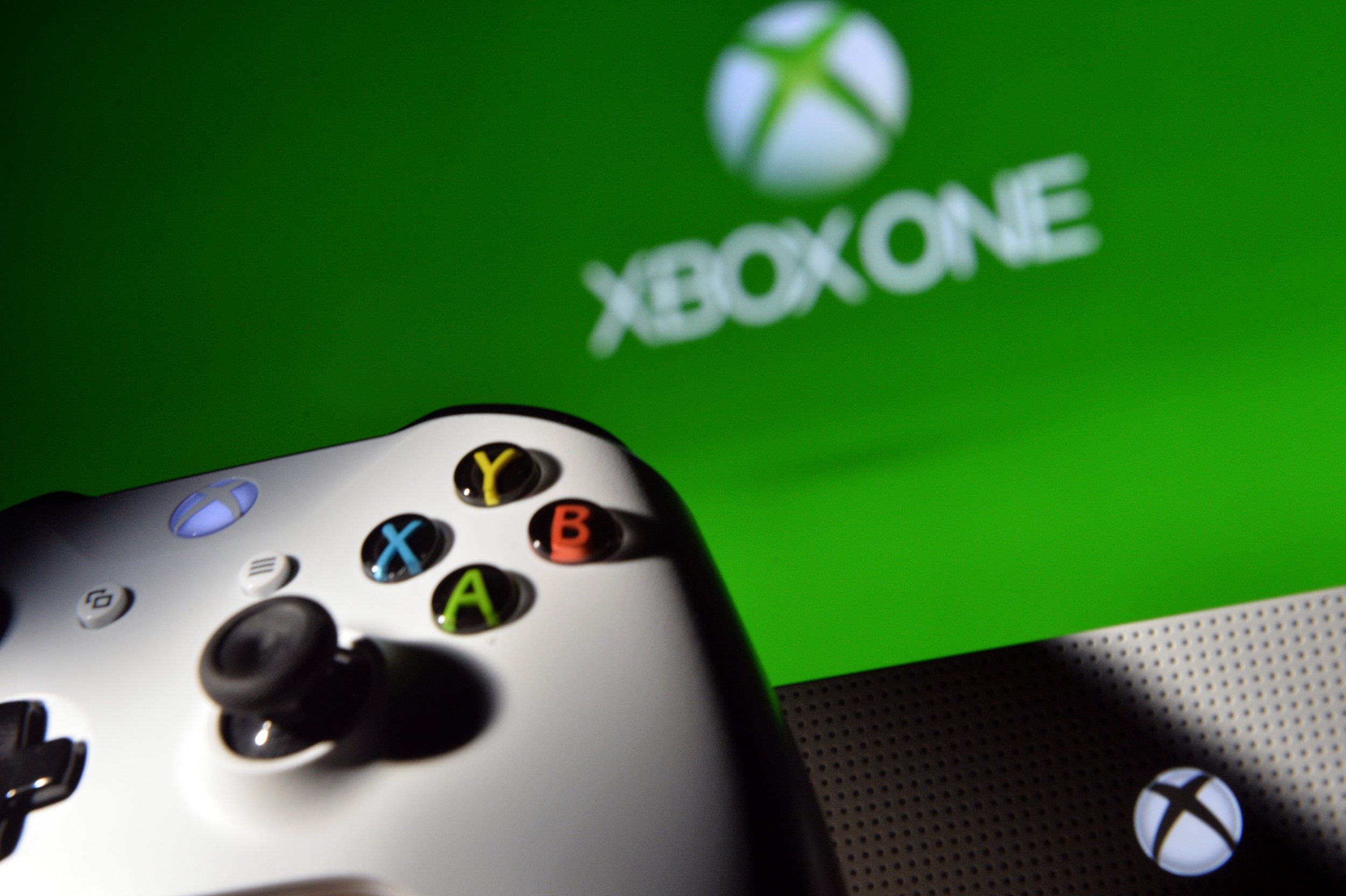 Microsoft might not want to release Xbox sales figures publicly, but they’ve been forced to by their attempt to buy Activision Blizzard.

The previous generation was not a good one for Microsoft. The Xbox One was a flop before it was ever released, with the reveal event proving a disaster when all Microsoft would talk about is the console being always online and how they seemed to be more interested in TV than games.

Microsoft refused to release public sales figures for the Xbox One, but it was assumed to have sold around 50 million – and now that’s been officially confirmed.

We only know this because of Microsoft’s ongoing attempt to prove to various monopoly commissions around the world, that them buying Activision Blizzard wouldn’t change the entire face of the games industry and that actually Call Of Duty isn’t that big of a deal anyway.

A lot of this information has come from the Brazilian investigation and that’s also where this new revelation originates from (in Portuguese and via Google Translate), where it’s stated that the PlayStation 4 sold ‘twice as many’ consoles as the Xbox One.

Clearly that’s only meant as a rough estimate, so we’ll probably never know the exact amount, but if you take it at face value it translates to a figure of around 58.6 million.

Microsoft made the comment because they’re trying to downplay the threat they’d be to Sony and others if the acquisition went ahead. That’s why they’ve also been pretending Call Of Duty is less significant than it is and trying to paint themselves as the industry underdog.

They go so far as to use the term ‘console wars’ in the legal document and suggest that due to ‘brand loyalty’ they’ll probably never beat the PlayStation in terms of console sales. They also specifically claim that PlayStation owners are more loyal than Xbox fans.

However, if there’s one thing that history teaches us, it’s that the idea of fan loyalty is nonsense and people will happily jump ship for a better deal, as happened with those abandoning Sony for the Xbox 360, and then ditching Microsoft for PlayStation 4.

A lifetime total of 58.6 million would make the Xbox One the 14th best-selling console of all time, just below the NES and Nintendo 3DS. It would also put it ahead of the much more famous SNES (49.10 million) and Mega Drive (34.06 million), which speaks to how much bigger the games industry is nowadays that even a failed console sold better than more iconic older systems.

Microsoft’s refusal to release console sales numbers continues into the Xbox Series X/S era, with the company claiming in the Brazilian document that its focus now is on presenting Xbox as a service, via Game Pass and cloud streaming, as it moves away ‘from a strategy of device-centric business’ and ‘towards a more consumer-centric’ model.

Of course, they say that when they’re behind, but it wouldn’t be surprising at all if they changed their tune should the Xbox Series X/S ever start outselling the PlayStation 5.

It’s estimated Xbox Series X/S has currently sold around 16 million consoles, compared to 21.7 million for the PlayStation 5. Although that’s a comfortable lead for Sony it’s notably less than at the start of the generation, when they were outselling the Xbox Series X/S by a factor of more than 2:1.

The Xbox Series X/S has caught up significantly this year, thanks to much more stock of Microsoft’s consoles being available compared to Sony’s. More recently the PlayStation 5’s stock issue has also become less of an issue, although that may not last once the Christmas gift-giving season begins.