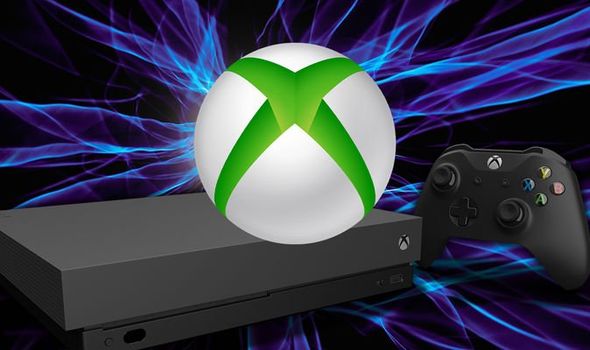 Microsoft may have had a stellar E3 with lots of fantastic games, but there’s bad news for Xbox One X owners.

With the company focusing its efforts on the Project Scarlett family of consoles, there’s no longer any time for new Backwards Compatible releases.

Microsoft confirmed as much in a recent blog post, explaining that the Backwards Compatible lineup wouldn’t be expanded with any further additions after this week.

And it looks like Backwards Compatibility isn’t the only thing to be negatively affected by the announcement of Project Scarlett.

In a blow to Xbox One X owners, Microsoft has seemingly abandoned plans to give classic Xbox 360 and Xbox games a makeover for the Xbox One X.

The final batch of classic Xbox One X Enhanced games has been released, and contains a number of Rare titles.

“Alongside our E3 collection, we are releasing several title updates today for Xbox One X owners,” Microsoft explained.

“Xbox 360 games enhanced for Xbox One X run at a higher resolution – 9x the original pixel count up to 4K UltraHD – with improved texture filtering and color detail.

“The power of Xbox One X enables the Xbox 360 emulator to showcase the very best version of the game possible with the existing assets and no modification to the original experience.”

Brand new releases will continue to ship with Xbox One X-Enhanced upgrades, but it looks like that’s it for the classics.

The final Xbox One X Enhanced updates in full…