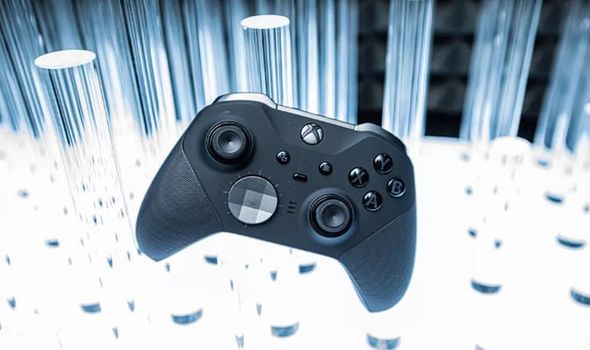 After the disastrous launch of the Xbox One, Microsoft has been slowly winning back fans through the introduction of things like Games Pass, cross-platform play and Backwards Compatibility.

The launch of the powerful Xbox One X has also played a part in winning over gaming fans.

Microsoft has also moved quickly and decisively when it comes to the next-generation of consoles, announcing plans to launch its Xbox Scarlett (or Xbox 2) console in late 2020.

Needless to say, there have been lots of rumours and speculation about the Xbox 2 and its features.

Indeed, in a recent article posted by Gizmodo, it was suggested that the Xbox Scarlett would launch with a feature that would be popular with streamers.

According to reported leaks, the next-gen Xbox was tipped to launch with a built-in 4K camera for streaming game content.

In a world where YouTube, Twitch and Mixer streamers can make an absolute fortune in cash, this sounds like a clever idea to get content creators on board with the console.

Unfortunately, however, fans have been dealt a blow, because Microsoft has denied plans to include a 4K camera with the console.

“A Microsoft spokesman denied any camera technology is in development and that none has been delivered to developers in any form,” the post reads.

With rumours that the PS5 could launch with a built-in camera, Microsoft could end up paying the price when both consoles release next year.

It’s possible fans will find out more about the console at Microsoft’s X019 event.

“X019 is our global celebration of everything Xbox,” Microsoft reveals.

“It’s the biggest Xbox event we’ve ever hosted in the UK and we can’t wait to share it live with thousands of people from the incredible Xbox community there.”

The first day features a special episode of Inside Xbox, which is where the new Xbox would likely be unveiled.

This will be followed by the first ever Xbox Fanfest, where fans can play a large selection of new and classic Xbox games.

Other activities include “unique activations and experiences to bring the universe of Xbox to life” and “developer meet-and-greets and autograph sessions”.

There will also be an Xbox Official Gear Store, which is said to feature exclusive X019 gear.