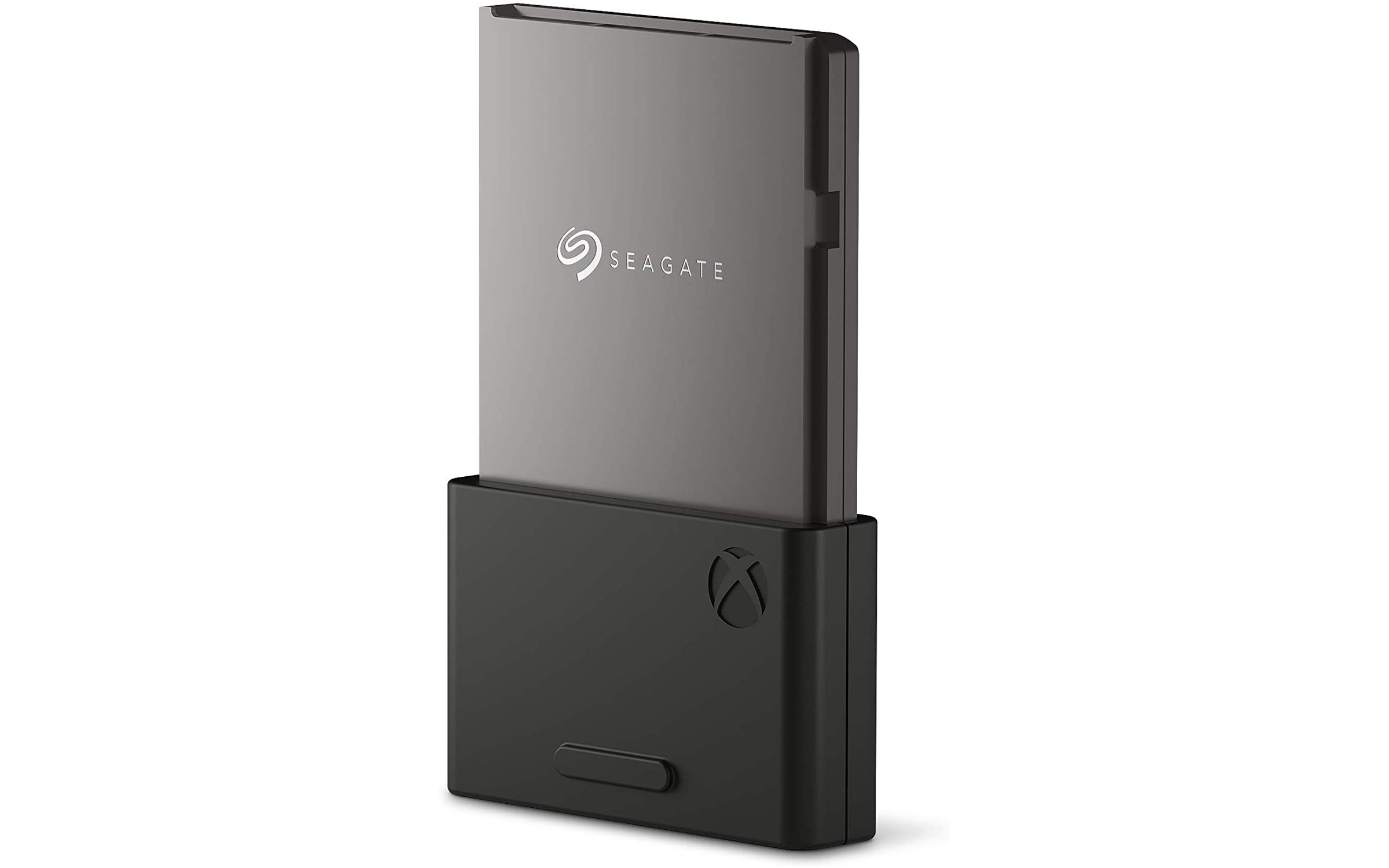 An alternative to the ultra expensive 1TB Seagate expansion card has been spotted in France, but it won’t be out till November.

Digital downloads are how the majority of people play their games nowadays but the obvious downside is that they take up a lot of storage space and if you can’t keep everything you want on the SSD then it takes ages to download them.

The solution is buying a storage expansion card, but the standard 1TB card is a massive £220 – almost the price of an Xbox Series S console on its own.

An alternative does seem to be on the way though, with Seagate planning a 500GB version which is likely to have a UK price of around £130.

The new card hasn’t been officially announced yet but according to French website Xbox Squad it is being sold to suppliers for €125.71 before tax, hence the fact that the UK price is only an estimate.

An internal listing at French retailer Micromania suggests that the card will be released on November 14, so quite a way off but still in time for Christmas.

The 1TB version is better value for money overall but it’s a huge amount to pay, so one that’s half the size, even if it isn’t quite half the price, is going to seem very appealing to many.

The reason the cards are so expensive is that they have to match the fast speeds of the console’s superfast SSD, which doesn’t come cheap using current technology.

Xbox One and Xbox 360 games can be stored on a normal hard drive, and run that way, but for Xbox Series X/S titles, that make use of the SSD, an expansion card is the only option.