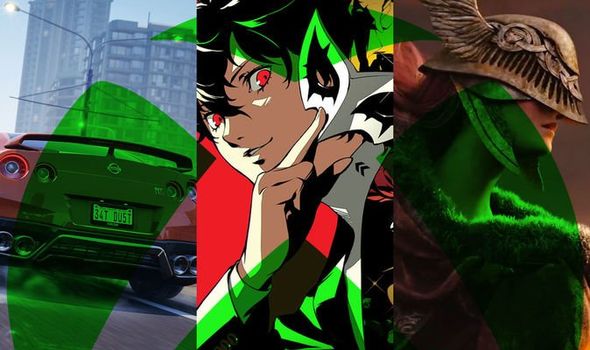 Xbox Series X and S fans have been given an update on games that could be heading to Microsoft’s next-gen console soon. We already know that the 2021 Xbox Series X and S exclusive line-up is confirmed as including the eagerly anticipated Halo Infinite as well as Psychonauts 2, CrossfireX and much more. And it looks like Microsoft could have plenty of unannounced surprises up their sleeve as well – with one of these being Forza Horizon 5.

There have been plenty of Forza Horizon 5 rumours swirling around recently, with an alleged map for the new Playground Games open world racer reportedly leaking.

And this ‘leaked’ map could show that the next Forza Horizon game will be set in Japan, with Tokyo, Mount Fuji and the Gunma region (which is where Initial D is set) all possible locations for Forza Horizon 5.

If you’re excited about the prospect of a new Forza Horizon game then the good news is the next entry in the hugely popular series could be launching this year.

In-the-know journalist Jeff Grubb was recently asked on Twitter whether Forza Horizon 5 will be launching this year.

And the VentureBeat journalist simply replied with a GIF of Easy A star Emma Stone saying: “I think so.”

Forza Horizon 5 is yet to be announced by Microsoft, so if it is launching in 2021 it would be a pleasant surprise for Xbox fans.

Elsewhere rumour has it that Persona 5 could be launching on Xbox, with the critically acclaimed JRPG from Atlus possibly arriving on Xbox Game Pass.

Both Windows Central journalist Jez Corden and Shpeshal_Ed from the XboxEra Podcast appear to be hinting that Persona 5 – which is currently exclusive to PlayStation – could be heading to Xbox.

Corden appeared to drop a Persona 5 hint when replying to an RPG fan on Twitter.

Twitter user @HazzadorGamin posted their hopes for the Persona franchise to make its Xbox debut.

To which Corden simply replied with a smiley face. 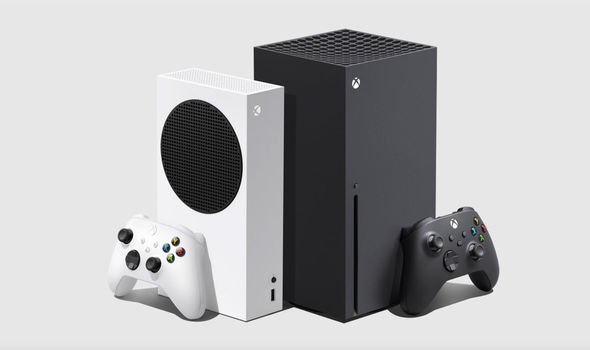 Elsewhere @Shpeshal_Ed also appeared to drop heavy hints that Persona 5 could be heading to Xbox.

The XboxEra co-host quoted a tweet they posted towards the beginning of February which said: “Seems like Yakuza isn’t the only popular Sega franchise Microsoft are trying to get into Game Pass”.

And quoting this tweet now they simply added an image of Persona 5 protagonist Joker with an Xbox logo.

So, from the sounds of it – not only could Persona 5 be arriving on Xbox, but it could be launching on Xbox Game Pass.

In other Xbox news, more details have emerged about The Elder Scrolls 6 – one of the most highly anticipated games on the horizon.

This news comes courtesy of leaker Tiffany Treadmore, who previously leaked the huge news that E3 2020 was being cancelled and also dropped Nintendo Direct information early.

Treadmore has revealed that The Elder Scrolls 6 could have “survival mechanics” as well as a “Rune Drawing” mechanic for crafting new magic spells.

And finally if you’re counting down the days till your next official look at Elden Ring then you may not have too long to wait.

According to the rumour mill a gameplay trailer for Elden Ring with unseen footage will be released on April 8.

This is ahead of the Hidetaka Miyazaki and George R. R. Martin collab allegedly releasing in August this year.

Elden Ring first appeared during the Xbox E3 event in 2019 but official announcements on the highly anticipated project has been thin on the ground since then.