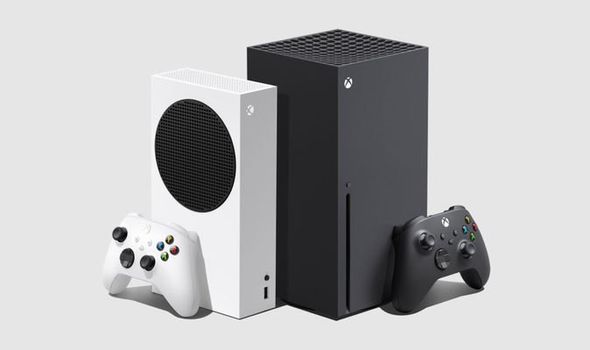 However, it has emerged that some of those lucky enough to bag an Xbox Series X pre-order may have to wait longer than expected for their console to arrive.

According to a post by What Hi-Fi, some retailers are warning that Xbox Series X and PS5 pre-orders may not be with customers for launch day.

Amazon are one of the retailers who have sent e-mails out to customers warning about pre-order stock for the PS5 and Xbox Series X.

The news was highlighted by IGN’s Jonathan Dornbush who on Twitter posted: “Getting the same email from Amazon about potential Xbox Series X launch day delays as they sent for my PS5 preorder.

“Definitely seems like they’re just covering their bases for whatever happens.”

Elsewhere ShopTo have also e-mailed some PlayStation fans who managed to get a PS5 pre-order to inform them that they won’t be getting their console for release day.

At the time of writing, no retailer in the UK has either Xbox Series X or PS5 pre-orders available.

Fans of either systems will surely be keeping their fingers crossed that more pre-order stock becomes available ahead of the console’s November release dates.

But in the meantime if you like what you’ve seen of Xbox’s plans for the next-gen then you can reserve an Xbox Series S right now.

Xbox Series S pre-orders are available at a number of retailers – with GAME and Smyths Toys having stock available.

Smyths Toys is selling the Xbox Series S console on its own while GAME is offering a range of bundles for the next-gen console. 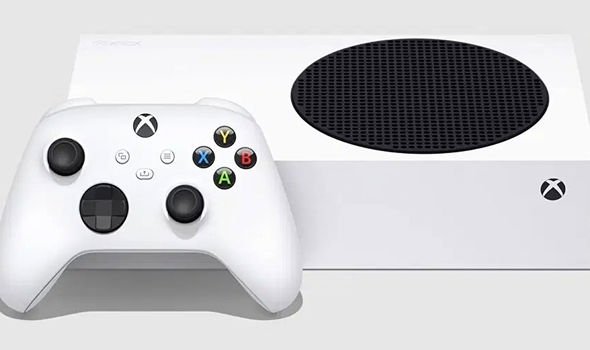 The Xbox Series S is a digital-only next-generation console that won’t hurt your wallet too much.

The main difference is the Xbox Series X features a much better GPU, and is built for 4K gaming (and capable of 8K) while Series S is built for 1440p at 120 FPS.

It does have a 4K upscaler though, and will be capable of one of the big next-gen features – ray tracing.

This is a lighting effect which helps to create much more realistic visuals.

If you’re looking to get onboard the next-gen train from day one, and are eager to get a pre-order in now, then the Xbox Series S is a great option.

And both the Xbox Series X and Xbox Series S have both recently become even more enticing options that to Microsoft’s acquisition of Bethesda.

The major deal means highly anticipated next-gen games such as Starfield and The Elder Scrolls 6 will be on Xbox Game Pass from day one.

While tonnes of other Bethesda titles will be making its way to Xbox Game Pass, such as DOOM Eternal in October.

This article contains affiliate links, which means we may receive a commission on any sales of products or services we write about. This article was written completely independently, see more details here