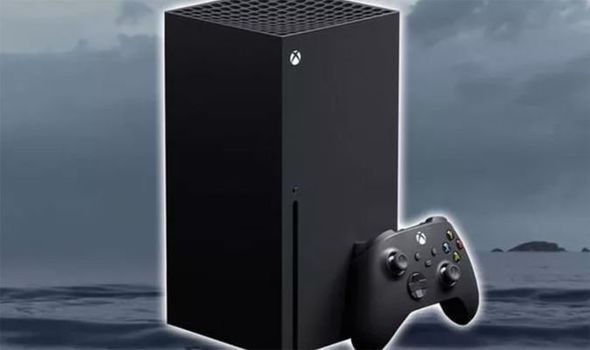 Xbox Series X customers are counting down until Microsoft reveals the release date.

With Microsoft holding an event later this month, chances are we’ll find out the release date very soon.

Unfortunately, however, it looks like the original plan was to release the next-gen Xbox earlier than expected.

According to a new report on Thurrot, the launch of the Xbox Series X was delayed from August until later this year.

This means we could have been playing next-gen games as early as next month.

“Here’s a fun fact though, the original launch plans for Lockhart was that it was going to be released in Mid-October,” the report reads.

“That may not sound all that surprising, but Anaconda, the series X, was going to release in late August; clearly plans have been adjusted since the conception of the hardware.”

In a recent blog on Xbox Wire, Microsoft confirmed that thousands of classic Xbox and Xbox 360 games would be compatible with Xbox Series X at launch.

“With more than 100,000 hours of play testing already completed, thousands of games are already playable on Xbox Series X today, from the biggest blockbusters to cult classics and fan favourites,” reads a Microsoft blog post.

“Many of us in Team Xbox play on the Xbox Series X daily as our primary console and switching between generations is seamless.

“By the time we launch this holiday, the team will have spent well over 200,000 hours ensuring your game library is ready for you to jump in immediately.”

Not only will the Xbox Series X feature a huge library of backwards compatible games, but the supported titles will play better than ever before.

“Not only should gamers be able to play all of these games from the past, but they should play better than ever before,” Microsoft continues.

“This means that all titles run at the peak performance that they were originally designed for, many times even higher performance than the games saw on their original launch platform, resulting in higher and more steady framerates and rendering at their maximum resolution and visual quality.