The great paradox of technology is that heat is the enemy of computer performance, but the more performance you have in a computer, the more heat it produces. which is why you need to use liquid nitrogen to run Doom Eternal at 1,000fps. However, since the beginning of the month — when some lucky journalists and previewers got their hands on the Xbox Series X — there has been some debate about how hot the console gets. To get to the bottom of it, someone went out and had the Xbox Series X temperature tested using thermal imaging.

If you ever had the Xbox 360, you’ll remember the constant fear of the infamous Red Ring of Death—a heating issue that meant that your days with your console were over. Improper heat management meant that the electronics inside of the console could melt or otherwise cease to function. Keen to prevent a repeat of that situation, Microsoft has taken heat management very seriously since then. 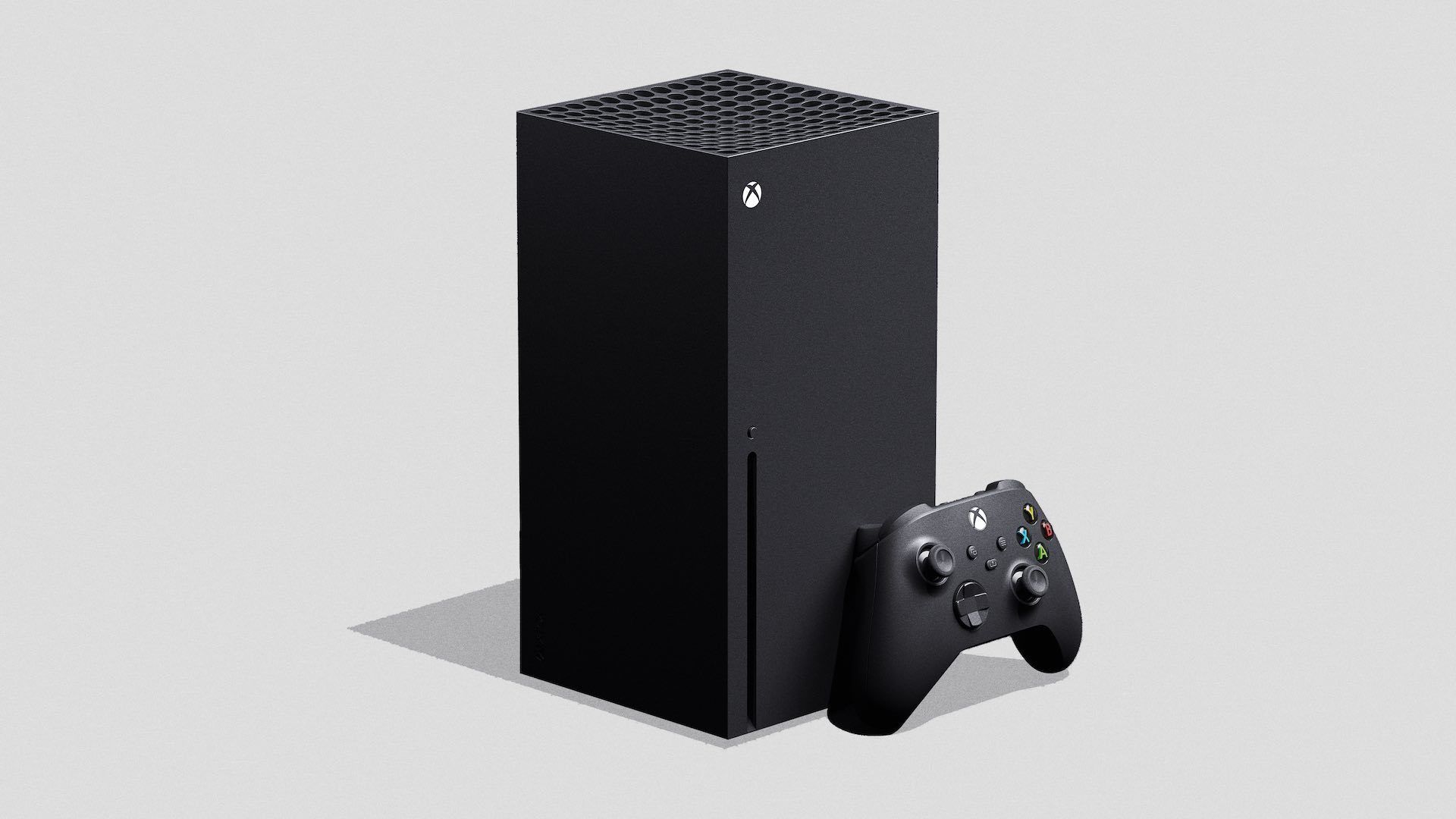 Their testing has shown that the temperature of the Series X—when running Monster Hunter World at 1080p with frame rates in the mid-50s—never got above 95°F, while its idle temperature is right around 77°F. It’s important to note, however, that the tests were conducted in room temperature conditions of 64°F.

For comparison, both the Xbox One X and the PS4, on the other hand, were venting air that was over 130°F—running counter to a claim that the heat output is not significantly different than the One X. So if you were wondering if the Series X will light your house on fire, you’re probably going to be okay. That being said, it’s not often that you touch things that are over 90°, so don’t expect it to feel cool. If you touch the side of it, it’ll probably feel pretty warm, but it should be running cooler than any other console before it.