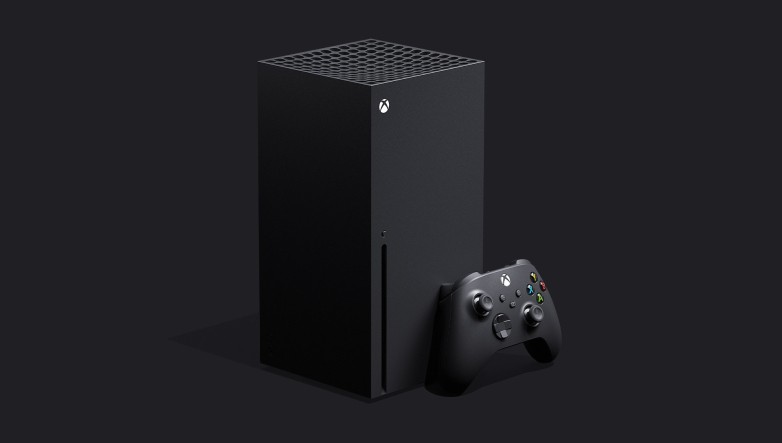 Not many of us ever open up our new consoles, but if you do take apart Microsoft’s Xbox Series X later this year, you’ll discover that the processor powering the machine is engraved with “8K.”

Earlier today, Microsoft’s head of Xbox Phil Spencer changed his twitter profile picture to an image of the new Xbox’s chipset, which is based on AMD’s Zen 2 architecture. Pretty powerful stuff! 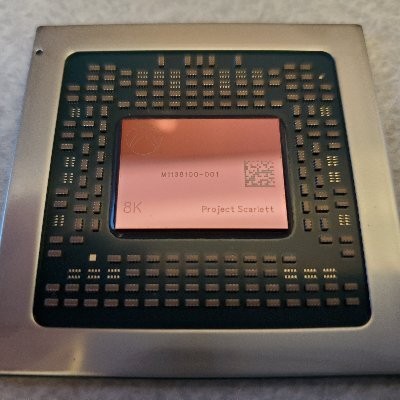 When it comes to video, 8K refers to a display with a resolution of approximately 8,000 pixels. There aren’t many 8K ready displays on the market yet, but that could change over the lifespan of the next consoles. AMD is also hosting a CES keynote later today, so maybe we’ll learn more then.