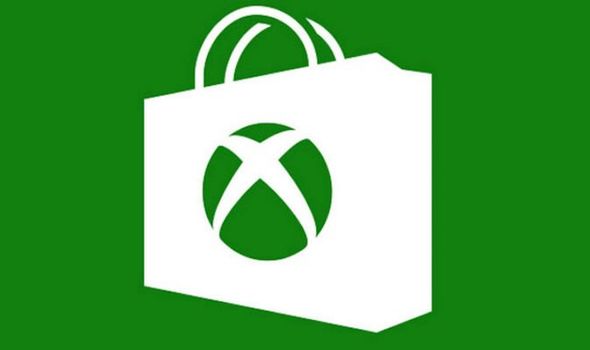 The Xbox Store has been hit with a major outage today which impacted game purchases for Series X, S, Xbox One and PC gamers. The latest Xbox outage was reported at around 6.20pm BST with the official Xbox Status website saying gamers “may not be able to purchase games to own right now”. The Xbox support website also confirmed it was impacting Xbox Series X, S, Xbox One and Xbox on Windows players and classified it as a “major” outage.

As the issue hit independent outage monitor Down Detector recorded a huge spike in Xbox down reports.

At its peak downdetector.co.uk registered over 4,000 reports of Xbox Live down.

According to the outage monitor’s stats, some 76 percent of reports were related to online gaming issues.

The official Xbox Status page also said that, besides from Store issues, there as a “limited” outage with games & gaming as well as with cloud gaming.