In Xenoblade Chronicles 3, playable characters come in two varieties. You've got your lead six, who will seldom change after they've all been unlocked at the end of the first chapter. And then you've got your Heroes, one of whom can tag along at any given time to serve as a seventh slot. Better yet, Heroes come with unique classes that can be studied by the permanent cast to great effect.

Gray is one such hero, and his class is Full Metal Jaguar. You can grab Gray fairly early on, but it's possible to skip past him entirely. Follow our guide and avoid that mistake.

What Is The Full Metal Jaguar Class? 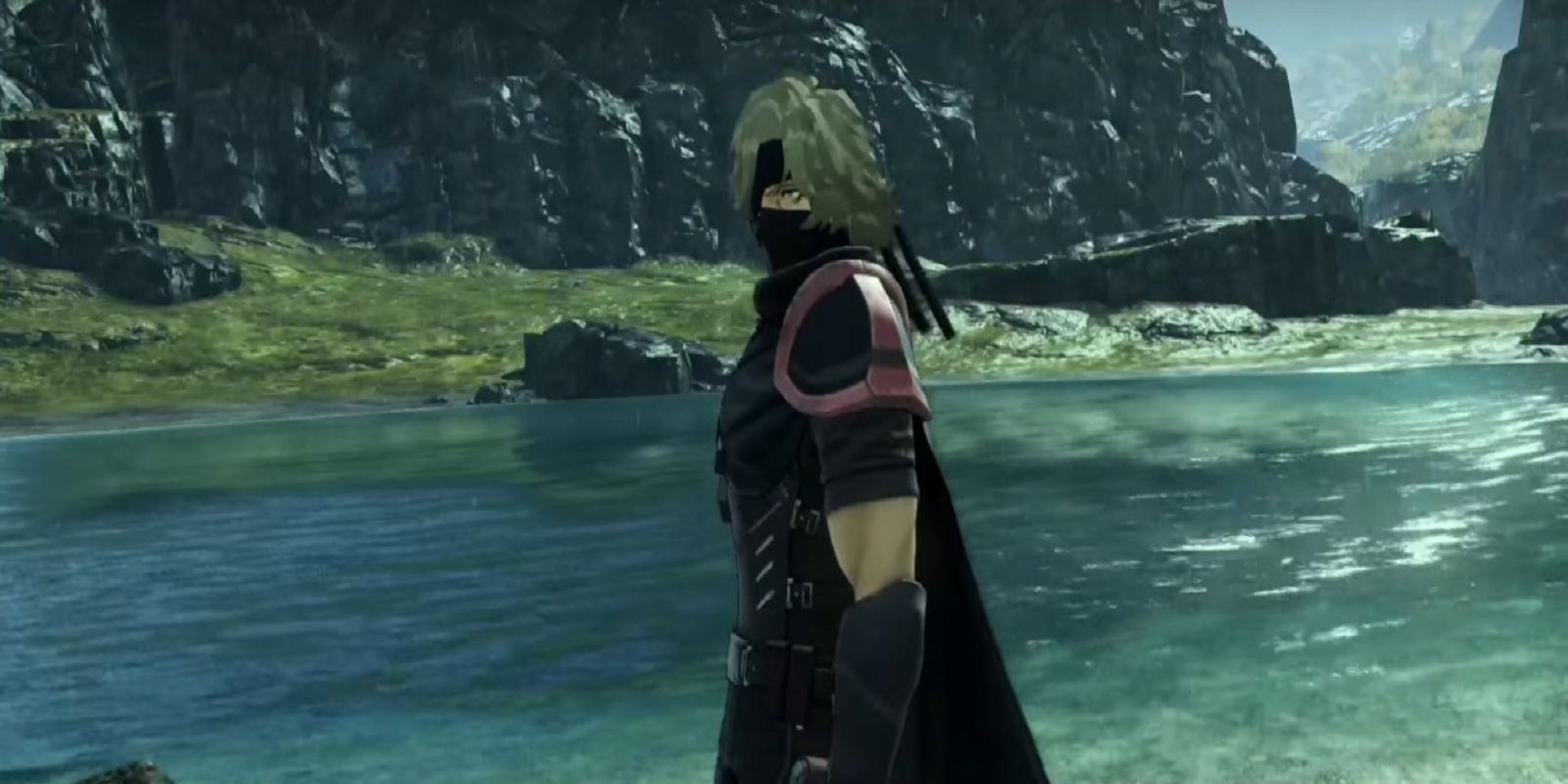 Some personalities just plain suit their looks, and Xenoblade Chronicles 3's Gray absolutely fits the bill. While there's somewhat more to him than meets the eye, your eye will still do you just fine when first dealing with the guy. He's a man of few words, much to Eunie's dismay.

Even Full Metal Jaguar's Master Skills remain offensively direct; you'll get Critical Rate buffs and generalized upticks to the strength of your Arts through it. As for Gray himself, he's a bit hardier than one might expect, but you're still sacrificing the chance to have a seventh party member who can help to protect the pack, so think carefully about how to take along while adventuring.

How To Unlock The Full Metal Jaguar Class 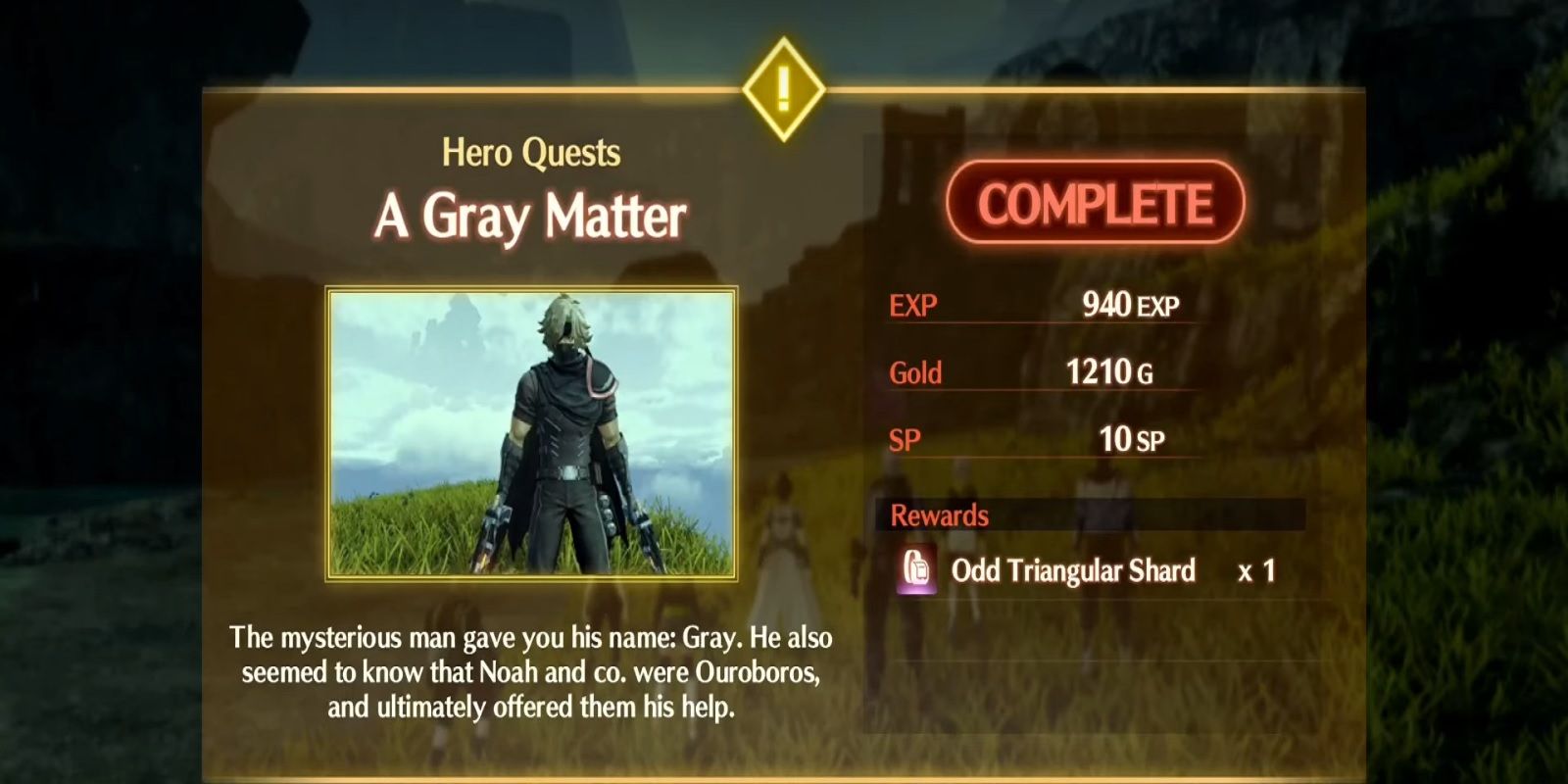 The earliest you can unlock Gray and the Full Metal Jaguar class is Chapter Three. That's not bad at all, considering Xenolade Chronicles 3 doesn't really open up until midway through its third chapter — this places Gray among the first batch of Heroes you'll recruit. If you know where to look, of course.

Although you may see the requisite '?' mark on the Aetia Region map beforehand, depending on the direction(s) in which you travel, note that you will not be able to trigger Gray's recruitment quest until after you have acquired another Hero, Valdi.

The good news is that Valdi and his War Medic class are mandatory pieces of Chapter Three's storyline. Indeed, like the Flash Fencer Ethel and Yumsmith Riku and Manana, you needn't worry about accidentally walking past War Medic Valdi; the game will make certain this doesn't happen.

So, what changes upon Valdi's acquisition? Valdi teaches the wall clmbing ability that lets Noah and his friends, well, climb certain walls. After that's yours, look for the climbable wall roughly northeast of Kamos Guidepost in Aetia.

Xenoblade Chronicles 3's climbable walls tend to look like interactive surfaces that both Xenoblade Chronicles and Xenoblade Chronicles 2 typically allowed players to scale without the need of a special ability. If you're reading this, and you're still in Aetia in Chapter Two, scratching your head as to why that big batch of vertical purple grass won't hike you up to higher surfaces, that's why.

Once you've reached the '?' mark on the map in Aetia, you'll encounter (and battle!) a Mystery Man. He isn't too tough so long as you're at least around level 24 (26-27 would be ideal). A few scenes later, and you're facing a Colony 23 squad who is that much easier.

Lastly, you'll be sent chasing after footprints that will appear in-game and your job is to track them a significant way toward your destination. Speaking with Gray again will unlock the Full Metal Jaguar class and earn you a permanent gun-toting grump!