Xenoblade Chronicles Definitive Edition review: No need to Shulk, Switch has another hit 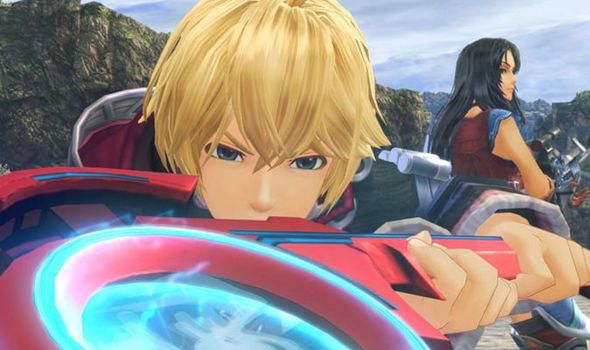 Monolith Soft’s now-revered classic arrived at the tail end of a console generation where Western devs had arguably got the better of their Eastern counterparts. While in previous generations the most innovative, must-have titles largely came from Japan that all changed with the era of the PS3 and Xbox 360. Industry titans such as Capcom and Square Enix pushed out games such as Resident Evil 5 or Final Fantasy 13 which were met by mixed reception and retread old ground. And amid this stagnation Western devs were creating ground-breaking and generation defining experiences such as The Last of Us, Red Dead Redemption and GTA IV.

There were few green shoots for fans of Japanese games to hold onto, but one of the shining examples of what the Land of the Rising Sun was capable of was Xenoblade.

It led a trio of JRPGs – the others being The Last Story and Pandora’s Tower – that were brought over to the Wii towards the end of the console’s lifecycle.

And the offering from Monolith Soft had the most enduring impact, earning rave reviews upon release and spewing sequels and spin-offs in the following years.

Xenoblade Chronicles broke the mould, doing away with plenty of JRPG staples such as turn-based combat and random battles all the while bringing in Western influences. 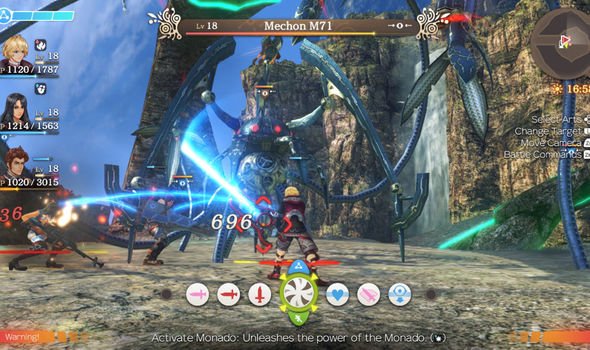 And it not only helped to revitalise the JRPG genre, but set the tone for what these games would offer in the future.

Now, almost a decade after its original launch, Nintendo has released a remastered version of this seismic title on the Switch.

This new and improved version boasts HD graphics, vastly enhanced character models, a remastered soundtrack and quality of life changes such as a slicker user interface.

All of this is complimented by brilliant voice acting, the same great story and characters you love as well a fast-paced battle system that’s tonnes of fun.

But there are a number of caveats worth mentioning before you boot up Xenoblade Chronicles for the first time.

If you were expecting a full, from the ground-up remake then you might want to temper your expectations.

Having gone from playing Persona 5 Royal and Final Fantasy 7 Remake to XC DE, the combat does feel slightly dated but nonetheless is still exciting and frantic.

Likewise, the graphical improvements in this new version of Xenoblade are something of a mixed bag. 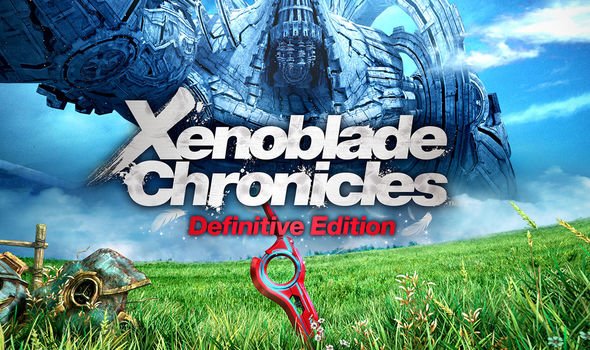 But at other times it feels other environmental assets don’t have quite the same level of polish.

The visuals can have a slight fuzzy look to them, which is especially pronounced in handheld mode.

These drawbacks, however, shouldn’t hold anyone back who was interested in the Xenoblade series and wanted to see where it all began.

An engrossing story, brilliant characters along with a great battle system and a huge world that’s begging to be explored makes it well worth the price of admission.

Coupled with the Future Connected epilogue, there’s tonnes for fans – new and old – to get their teeth stuck into.

Xenoblade Chronicles is one of the most revered JRPGs ever, and if you want to see what all the fuss is about then now is the best time to do so.