For as popular as the Yakuza series is nowadays, it wasn’t always like that in the west. There was once a period where Sega had basically given up on localizing new entries for English-speaking audiences, which resulted in a very belated release for Yakuza 5 on PS3. Similarly, two spin-offs that were steeped in Japanese history, Yakuza Kenzan and Ishin, have never made the jump despite fan desire for them. That could be changing, though, if these new comments from series producer Daisuke Sato are anything to go by.

In a recent interview with JPGames, Sato has expressed his interest in remaking both Kenzan and Ishin for the west instead of localizing the now very old titles. “Personally, I would like to see these titles localized so that Western fans can enjoy them,” he stated. “In the past, we prioritized trying to regain a foothold in the west with Yakuza 0. Time quickly flew by without a good time to publish these titles.” 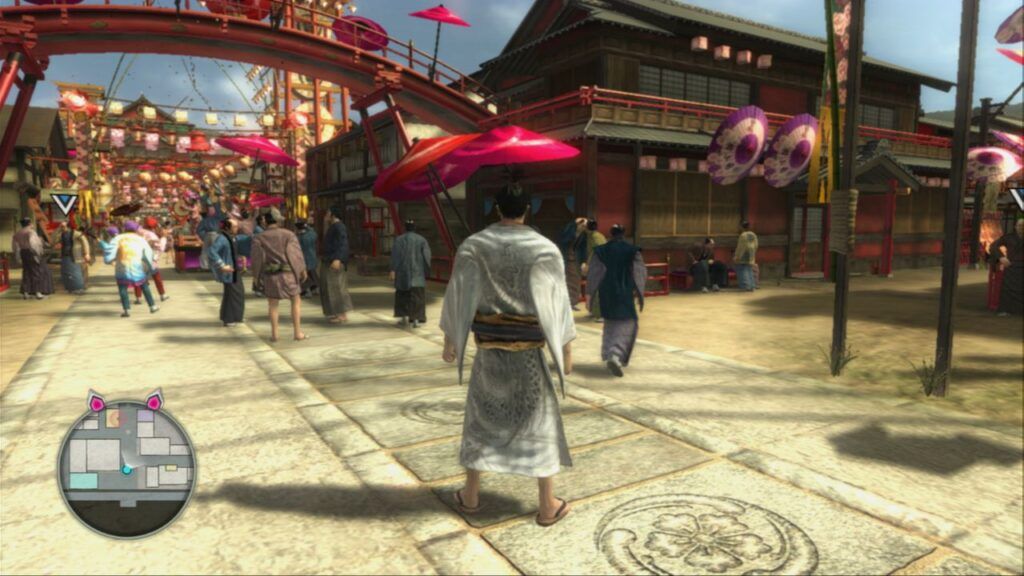 In his mind, both Kenzan and Ishin feature some of the best action the series has to offer. He is a big fan of the games but is worried that their age may be a hindrance to success. “However, they are already seven years old. So it would take additional work to produce remakes instead of simple ports. That makes the decision a little more complicated.”

This isn’t a declaration that Sega is actually greenlighting a Kiwami version of both titles, but it does show some promise. With the series having successfully transitioned into an RPG with last year’s Yakuza: Like a Dragon, remaking Kenzan and Ishin could be a way to give veteran fans something they’ve been missing.