Google services are down around the world right now, and it affects more services than many people realized.

If you have tried to access anything powered by Google this morning, or right now then chances are you haven’t had much luck. That’s because Google and all of its accompanying services are down. The biggest issue here is that Google has its fingers in more pies than many people realize. If you’re having trouble accessing anything right now, then chances are the Google problem has something to do with it.

There are the obvious ones including Gmail, Google Docs, and Google Maps, services the search engine actually lends its name to. However, Google also owns and powers YouTube, so that’s also down. Players of Pokemon Go will have encountered issues since that requires a Google login in order to play. Not to mention Google’s in-home products such as Google Nest and its mini version, they can’t help you right now. 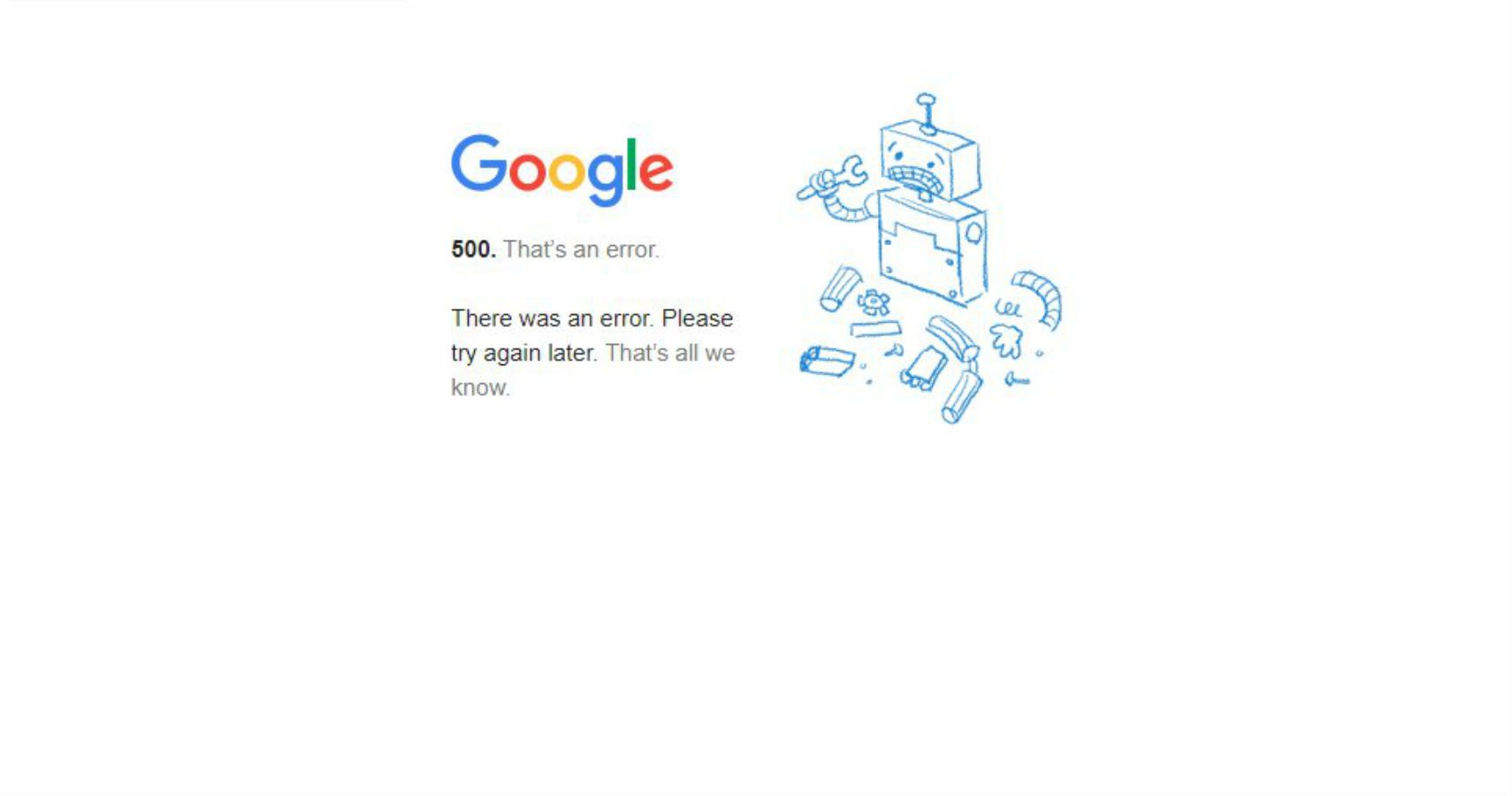 Even when taking into account the massive amount of services Google provides, this might not be more than a minor inconvenience for a lot of you. However, millions around the world rely on a number of Google services for work. Chances are a lack of access to Google docs and Gmail will have brought a lot of companies to a grinding halt.

As briefly mentioned above, it also impacts the gaming world. Pokemon Go uses Google since its world is mapped by Google Maps. Without it, the game is unplayable, which many of you will have already discovered this morning. It’s also not good news for Stadia. The troubled Google entry into the gaming world really doesn’t need another problem added to its list of woes. Here’s hoping Cyberpunk can still be its saving grace, once this problem is fixed and Stadia owners can actually get back online.

There is currently no word on when exactly Google and all of its accompanying services will be back up and running. For the time being, we suggest keeping an eye on TheGamer, of course, and also Twitter. Thankfully the platform isn’t Google-owned so is working fine. It’s also a great place to vent your frustration at not being able to watch cat videos on YouTube for an indefinite amount of time.

NEXT: One Streamer Gets Creative To Stream Guitar Hero Without DMCA Strikes 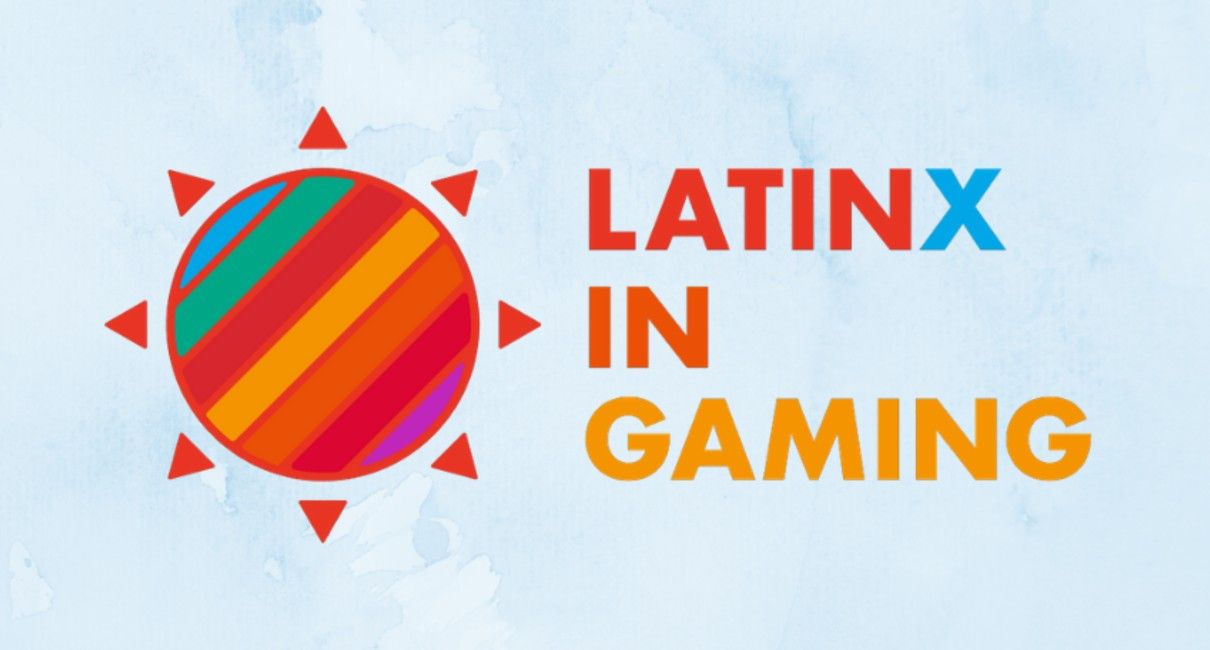