YouTube is testing out two new features that it hopes will reduce the number of toxic comments posted in reply to videos.

Considering it didn’t even exist 20 years ago, the hold social media has over many of our lives is pretty incredible. There’s a very real chance that social media led you to this very article. The number of likes a photo gets on Instagram or how many times a joke you came up with gets retweeted can make or break our day.

As for the comments section, more often than not that’s a place which should really be avoided. We honestly don’t know how anyone with even a modicum of fame deals with the negative feedback and even hate that their posts receive. Beyond: Two Souls’ Elliot Page being the latest famous example of someone who will have had to deal with waves of negative comments reacting to the news that he has come out as transgender.

YouTube is a particularly strange and nasty place when it comes to the comments section. However, those in charge of the platform are keen to change that. They’ve shown that this week by introducing two new features. The first is something anyone who replies to a stranger’s YouTube video should be doing anyway. It gives commenters a chance to rethink what they’re about to post.

“We are launching a new feature that will push commenters to reconsider hateful and offensive remarks before posting,” tweeted YouTube’s head of gaming, Ryan Wyatt. When a user is about to post something YouTube considers to be offensive, a message will appear asking them to “keep comments respectful”. It will then request the poster to look at the site’s community guidelines before posting and gently nudge them towards the edit button.

The user will then still have the option to “post anyway” which is where new feature number two comes in. YouTube creators will now be able to review any comments on their videos that were held for review because YouTube deemed them to be offensive. From there, creators can either approve, hide, or report the comments.

NEXT: New Nintendo Switch Update Automatically Turns User Data Sharing On – Even If You Had It Turned Off 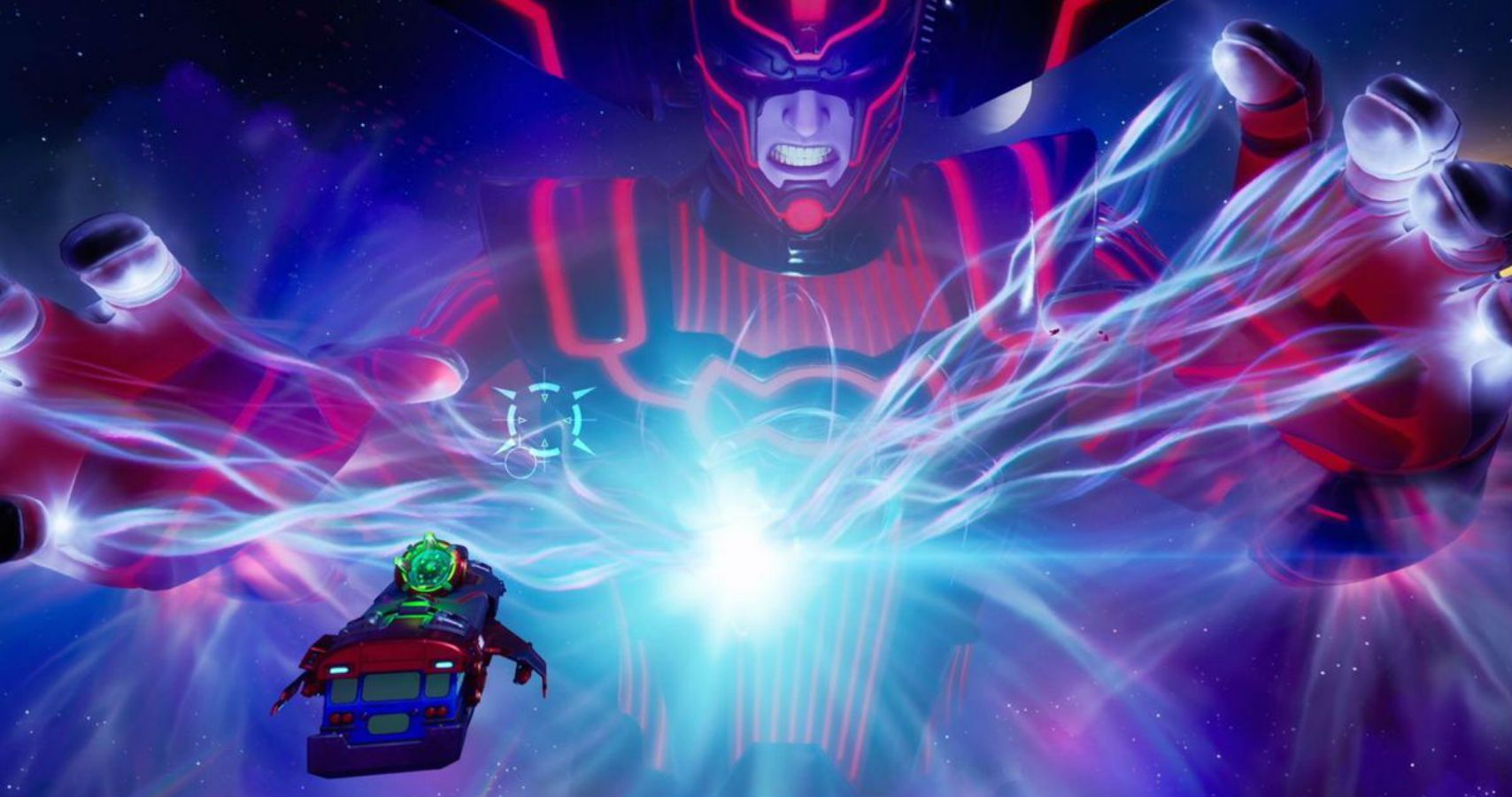