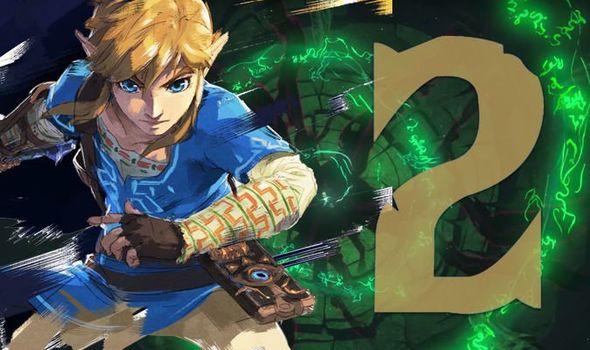 Zelda Breath of the Wild 2 was first unveiled two years ago, with a surprise announcement at the end of the 2019 E3 Direct. Since then fans of the iconic Nintendo series have had to endure a lengthy dry spell of news, with no new screenshots, trailers or big announcements on BoTW 2 coming from the House of Mario. However, this could all be about to change at E3 2021.

Nintendo has confirmed they will be hosting a Direct during the returning games expo, which last year went on hiatus due to the coronavirus pandemic.

The Nintendo Direct for E3 2021 is scheduled to take place on June 15 and will run for around 40 minutes and be “exclusively” focused on Nintendo Switch software.

And in the run-up to the Nintendo Direct one reliable source looks to have teased some inbound Zelda Breath of the Wild 2 news.

Respected analyst Dr Serkan Toto, from Kantan Games, looks to have dropped a big hint about the Zelda Breath of the Wild 2 release date on Twitter.

Nintendo announce Zelda Breath of the Wild 2 is ‘in development’

Following the announcement of the E3 2021 Nintendo Direct, Toto quoted the tweet revealing the upcoming Direct from the Nintendo of America account and simply wrote: “Z2 22”.

Rumours had previously claimed that Zelda Breath of the Wild 2 could launch in either 2021 or 2022.

But either way we hopefully won’t have too long to wait to find out for certain, with BoTW 2 potentially featuring during the upcoming E3 Direct.

Earlier this year Legend of Zelda series producer Eiji Aonuma said more news would be coming on Breath of the Wild 2 in 2021, and what better time to do that then during the E3 Direct.

In the February Direct Aonuma-san said: “Development is proceeding smoothly, and we should be able to bring you some new information this year.

“For now, we’ll have to ask you to wait just a bit longer.” 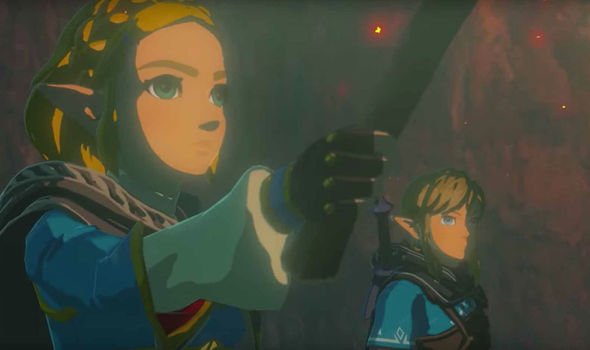 Last month Express.co.uk reported that Monolith Soft – who are working on Zelda Breath of the Wild 2 – have been on a hiring spree.

Dozens of job listings were posted, with at least five jobs to do with the Zelda series – with these openings almost certainly Breath of the Wild 2 on Nintendo Switch.

The hiring spree could hint that work on Breath of the Wild 2 is ramping up a notch.

And given how long it would take to go through the job application process for prospective candidates, and to get them settled in at Monolith, it could also back up the claims that a 2022 release for Zelda Breath of the Wild 2 is more likely than this year.