Zelda Breath of the Wild 2 to be followed by another Links Awakening-style remake? 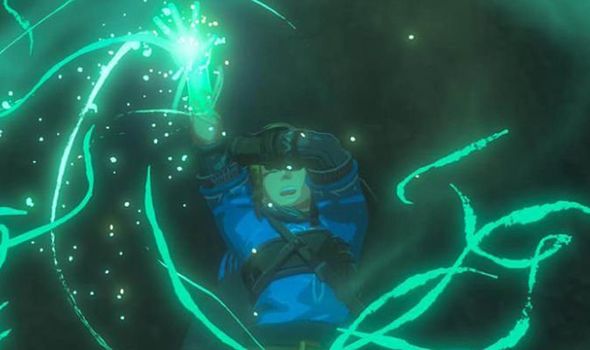 Zelda Breath of the Wild 2 could be followed up with another Zelda remake, if new comments from Nintendo are anything to go by.

Zelda fans have had a lot to get excited about in 2019, with Breath of the Wild 2 getting its surprise reveal and two new Zelda games getting released.

Links Awakening was well received, with the Switch remake following the design of the original religiously but bringing plenty of modern upgrades.

The Switch title retained the overhead viewpoint of the Game Boy original but tweaked it and added a charming and cute new 3D graphics style.

Links Awakening on the Switch simultaneously managed to evoke nostalgia for the Game Boy classic while also bringing plenty of new things to the table.

And it looks like Nintendo may be planning to continue this approach with other titles in the future.

And from the sounds of it, Nintendo may be planning to release more Links Awakening-style remakes in the future.

Speaking about the latest Zelda game, Furukawa-san said: “Regarding the future, there is no clear directive to release remade titles.

“On one hand, in our 30 years of game console business we have made many past games that have been played by a many people, which have left strong impressions on them, and this is a very valuable asset to our company.

“Nostalgia is one great appeal, but even in remake titles, what’s more important is to create new game experiences, fun, and more. 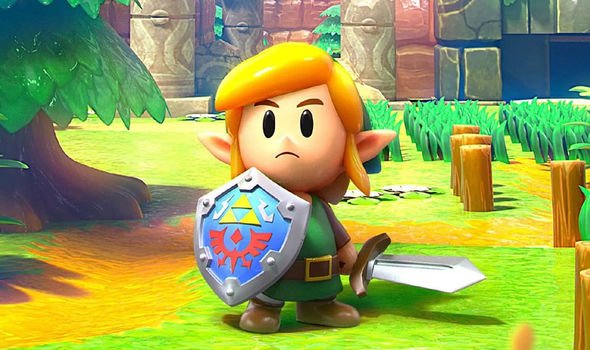 “More than anything, we believe that passion towards wanting to remake the game from the creator of the original game is very important.

“For a recent example, Link’s Awakening, which you previously mentioned, is a good example of a game that has been reviewed by customers as both ‘nostalgic’ and ‘new’.”

It remains to be seen what Zelda games Nintendo could choose to remake next following the release of Breath of the Wild 2 and Links Awakening.

Plenty of iconic games in the Zelda series have been remade, with Ocarina of Time and Majora’s Mask on the 3DS the ones standing out the most. 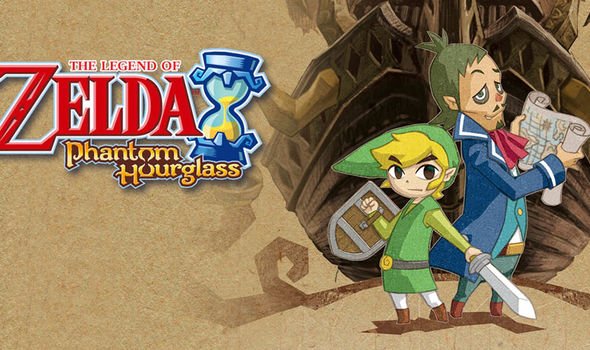 Other Zelda titles such as Twilight Princess and Wind Waker have received HD upgrades, but not from the ground-up remakes like Links Awakening.

So, what Zelda titles could that leave Nintendo to mull over remaking?

DS hits Phantom Hourglass and Spirit Tracks are notable Zelda titles which are yet to receive the remake treatment.

As is the original NES Zelda games and SNES classic A Link to The Past. 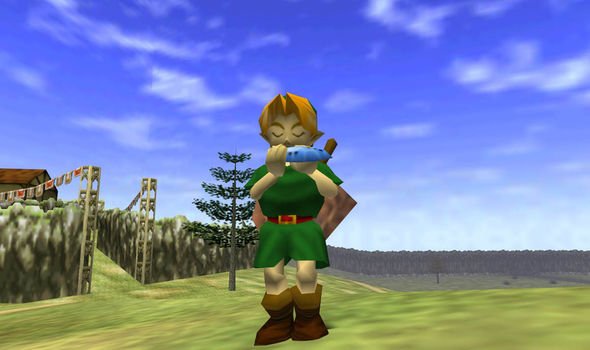 Remaking either of the NES Zelda games or the SNES Zelda classic would give Nintendo plenty of creative license to update these titles for modern times.

Alternatively, Nintendo could choose to remake a title that has already been given the remake treatment – but going even further than before.

A remake of Ocarina of Time in the style of the Final Fantasy 7 Remake that boasts modern console quality graphics would surely get a huge reception.