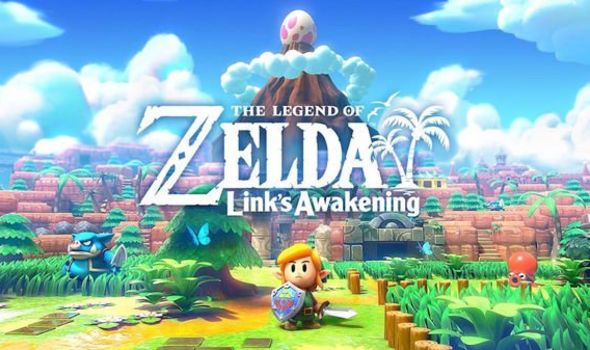 Nintendo Switch has been a hugely successful console, thanks in part to the system’s portability, but also because there are just so many incredible games to play on it. This year has seen Astral Chain, Fire Emblem: Three Houses, Super Mario Maker 2 and so much more.

The release of The Legend of Zelda: Link’s Awakening means that the Nintendo Switch games lineup is about to get even better.

A remake of the Game Boy adventure game, the game begins with Link stranded on an unknown island. The game features a gorgeous art style that feels wholly unique, as well as a host of dungeons, puzzles and boss battles. Check out Express Online’s pre-order guide for the game and Amiibo below…

The Legend of Zelda: Link’s Awakening

Probably the cutest Amiibo so far, this version of Link is starting to sell out so you’ll have to move quickly. For those new to the idea, Amiibo are colourful mini-figures of your favourite Nintendo characters. Some unlock new items in a game, while others can allow players to customise their experience. To use one, simply tap it to your right Joy-Con’s control stick.

Link’s Awakening isn’t the only Zelda project in development. At E3 2019, Nintendo stunned the industry by confirming that a direct sequel to Breath of the Wild – one of the greatest games of all time – is in development.

While we don’t know much about the game, we’re hoping we can get our hands on it soon!