5 Other Games That Millionaires Should Make Happen IRL

Okay, maybe you’re lacking some important context. ICYMI, there’s an anonymous rich dude who wants to fund a real-life battle royale tournament on a private island. Sure, they say it will only be using airsoft weapons, but I’m betting there’s still at least a 40% chance that this ends with people being hunted for sport, Dangerous Game-style.

Regardless of how the actual tournament turns out, this got us thinking about other games that crazy-rich people (or crazy rich people) could try and replicate in real life…

Let’s get the most obvious choice out of the way first. There were even companies that did Mario Kart-themed go-karts, but (A) they were basically just go-karts with costumes, and (B) they got super sued by Nintendo for copyright infringement and now do “Superhero” races instead – though you’re basically just wearing mix-and-matched licensed onesies. 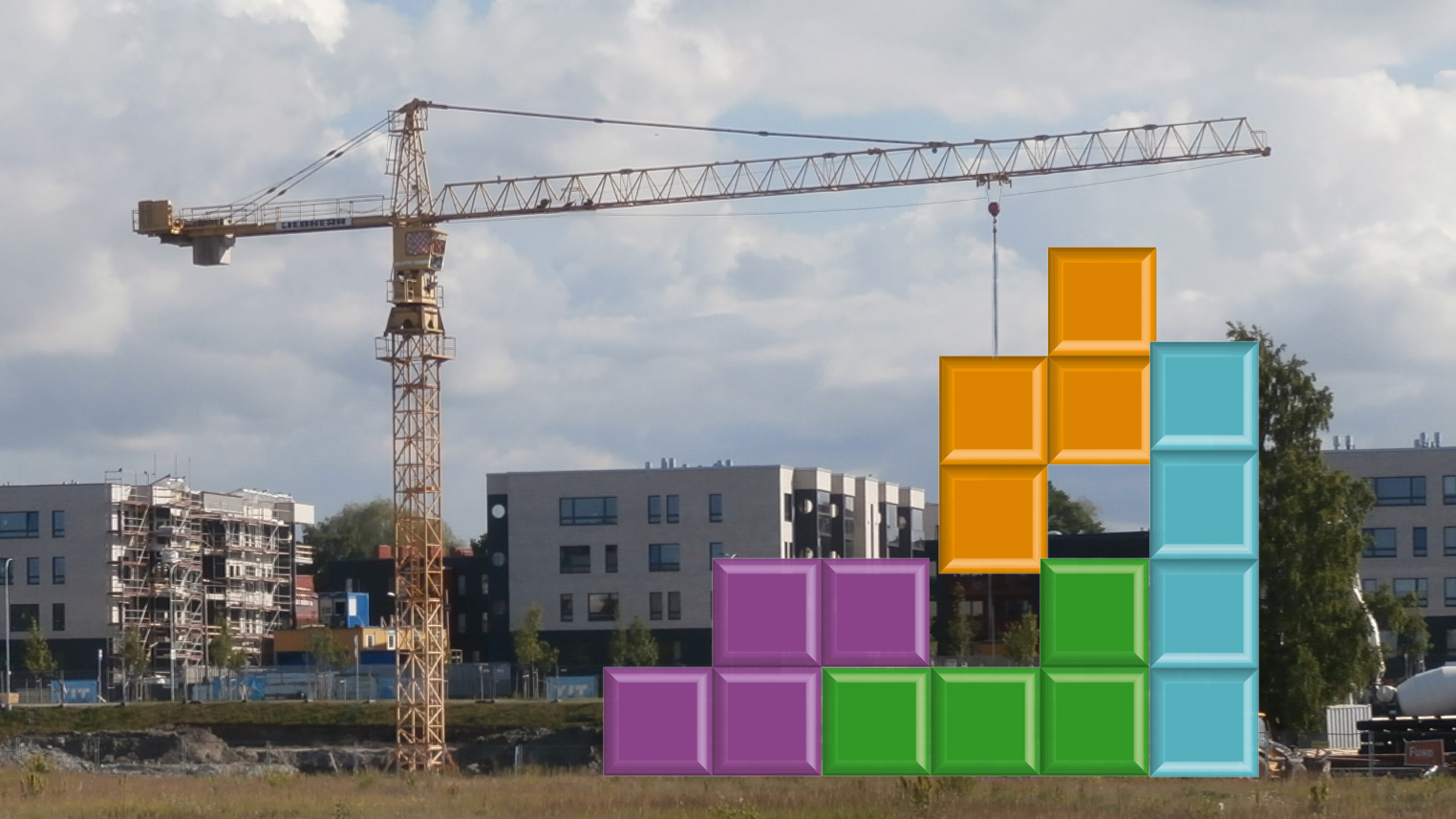 Our anonymous millionaire friend should have no trouble providing the construction equipment and materials needed to play the world’s biggest game of Tetris – the real cost would come from the insurance, because let’s be honest: it wouldn’t be any fun if all that heavy machinery had to be operated by trained professionals.

Honestly, I’m surprised this one hasn’t been done yet. Smash Bros is all about Nintendo’s most famous characters beating the hell out of each other until a champion emerges, which is essentially the plot of every reality TV series ever (though those usually focus more on emotional beatdowns). 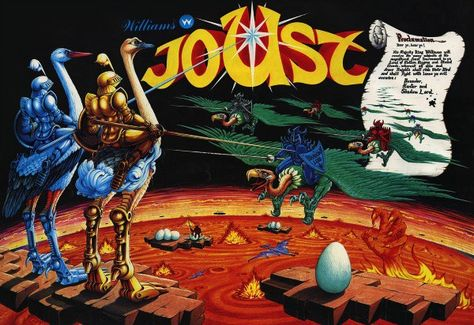 Teen Reflects On Meeting The Online Friend Who Saved His Life

Ni No Kuni: Cross Worlds – How To Redeem Coupons

7 Lingering Questions We Have After The End Of Ghostwire: Tokyo
Best News
Xbox